Home » Business » The 10 best burgers in America, according to TripAdvisor 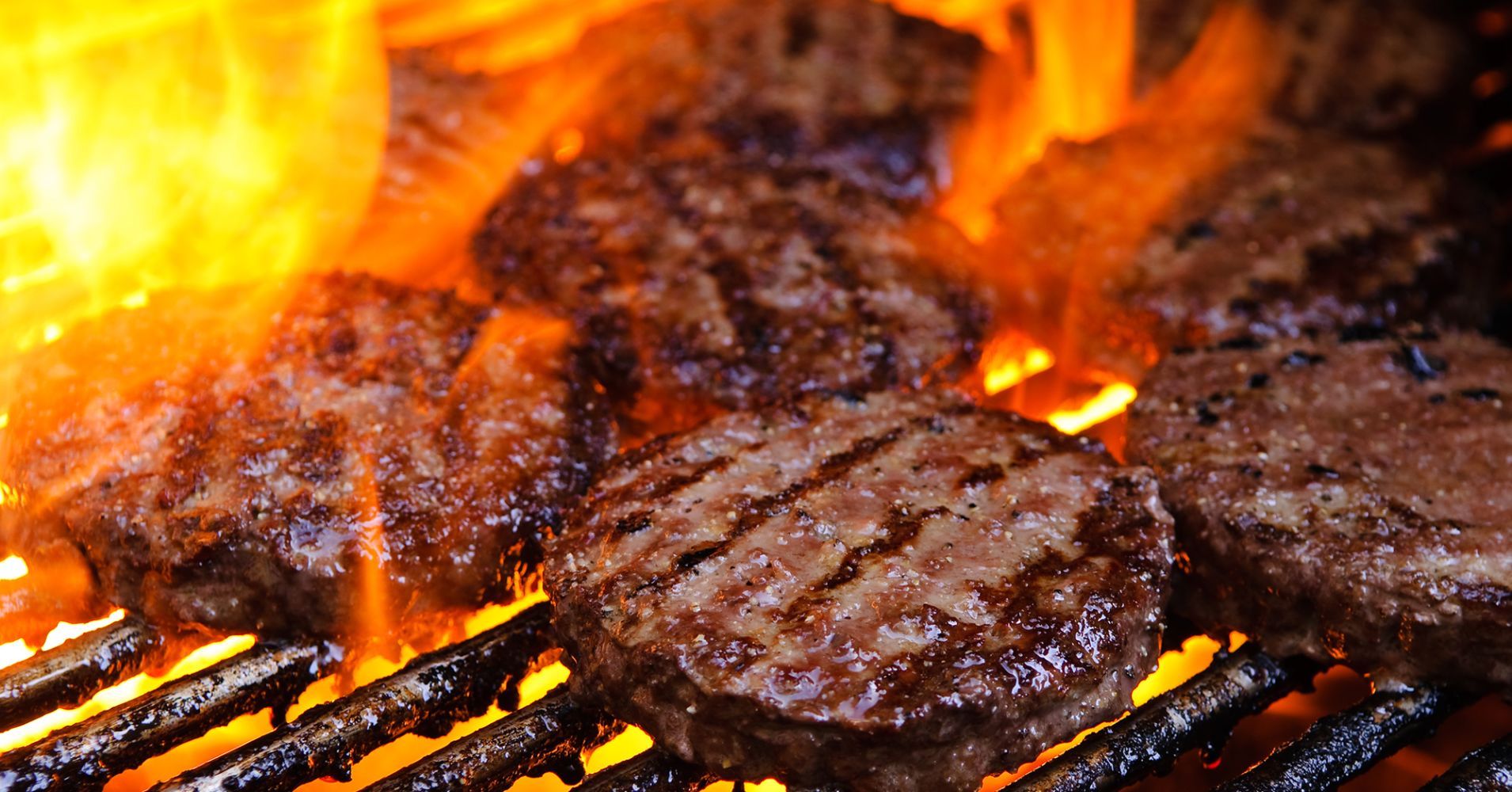 The 10 best burgers in America, according to TripAdvisor

Fast-food burgers are a hit in America. In-N-Out Burger topped Market Force’s customer survey of the nation’s top quick-service restaurants and McDonald’s was the nation’s highest grossing restaurant based on sales last year ($36.4 billion), according to Food & Wine.

But non-fast food burgers are still part of the $73 billion burger business, and they are among the 800 hamburgers the average American will eat this year.

They’re also the best in the country.

TripAdvisor recently announced the best burgers in America based on millions of diners’ reviews and opinions, taking into account the ratio and quality of great burger reviews (in comparison to overall reviews), along with quality and quantity of reviews received in the past year (ending May 2018). The list serves up crowd-pleasing burgers in restaurants that rated a minimum of 4.5 out of five, have 200 reviews and 10 locations or less as of June 2018.

These are the 10 best burgers in America, according to TripAdvisor.

Since 2013, Al’s Burger Shack has been serving up juicy, all-natural, hormone- and antibiotic-free burgers just steps from the University of North Carolina campus in Chapel Hill.

Brooks Gourmet Burger & Dogs first opened in 2010 in Downtown Naples, Florida and now has two other locations in the city (North Naples and East Tamiami Trail). The owners have a combined 40 years of experience in the restaurant industry, and cashed in their 401K to open the restaurant.

The signature burger is the Donut Burger, which is a half pound of all-natural Black Angus beef, American cheese and bacon between two glazed doughnuts for $11.99.

Texas may be known for its great barbecue, but Grumps Burgers in Granbury (about an hour’s drive from Fort Worth) is serving up notable burgers. Named after founder Collier Albright’s grandfather, Grumps cooks its no-frills burgers at medium well, all served with mustard, lettuce, tomato, pickle and onion, including the signature burger, Queso Burger, which is topped with queso.

Slatbtown Cafe and Burgers is located inside an actual house in the historic Slabtown district of Traverse City, Michigan, and it patties up to 800 pounds of burger daily, according to the website. It’s been a locals’ favorite since opening in 2009, and is known for its laid-back, outdoor patio and cozy indoor setting.

Out of 12 special burgers, the Slabtown Special is the signature burger, a double burger with American cheese, lettuce, grilled onions and topped with “Slabtown Sauce” for $7.25.

A popular burger chain with four locations in Nashville, Tennessee, that started in 2012, Burger Republic uses 100 percent Angus beef for their burgers, and serves American craft beers and hand-spun milkshakes.

Founded in 2003, Pearl’s Deluxe Burgers in San Francisco, California, is a counter-style, casual joint known for both traditional and creative burgers.

“The King” is the signature burger, which is a quarter-pound patty topped with a half-pound hot dog, American cheese, cheddar cheese and Thousand Island dressing.

This funky, counter-style burger joint with retro design (think checkered prints and vintage signs) has a wall clad with dollar bills, a popular outdoor seating area and a pick-up window.

Macphail’s Burgers is a family-operated restaurant, started in 1945, the oldest burger joint on this list and Thrillist named it the best burger in Wyoming. The rustic restaurant with “Old West” design serves regionally ranched, grass-fed premium Angus beef and locally sourced ingredients.

The signature burger, All Jacked Up, is half a pound of premium Angus beef, Colby Jack cheese, slow-simmered barbecue sauce, Applewood smoked bacon, lettuce, tomato and red onion, for $16.45.

Chef Brad Halsten at The Burger Dive has no previous restaurant experience; he opened the burger joint in 2010 as an avid griller and burger enthusiast. The restaurant, which has won awards for burgers, like Best Burger at South Beach Wine and Food Festival Burger Bash, has a classic, 1950s-inspired design, with checker-tiled floor and memorabilia, like toys and vintage signs.

The burgers are made fresh daily with premium Angus beef on a locally made bun.