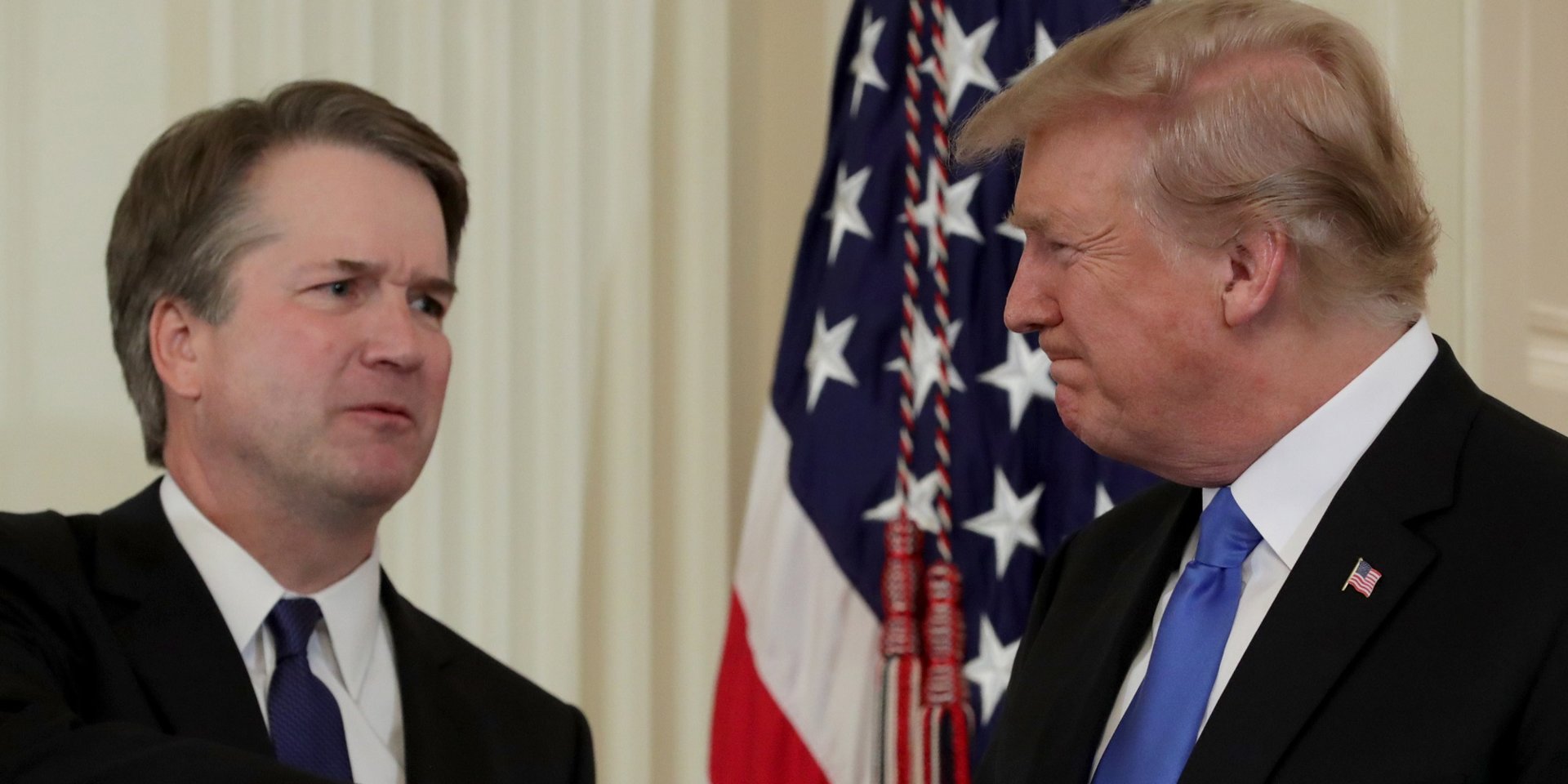 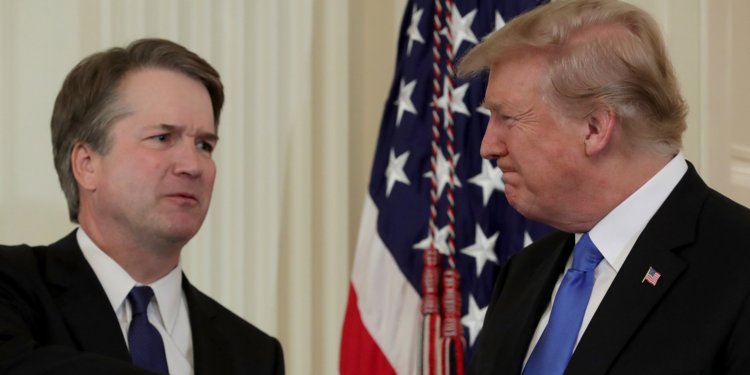 
President Donald Trump was forced to innovate the Supreme Court nominating process because nobody trusted him.

Conservatives doubted he lacked a commitment to conservative judicial philosophy, and/or to key policy goals they hoped to achieve through the courts. He even identified his sister— a liberal Bill Clinton appointee to the 3rd Circuit Court of Appeals — as his model of an ideal federal judge.

Facing distrust, Trump promised to pick a Supreme Court justice from a pre-released list of highly qualified, clearly conservative candidates. And he effectively agreed to outsource the broader judicial selection process to a conservative legal brain trust built around the Federalist Society.

This system, built to bolster a president who wasn’t obviously up to the job of picking judges, has resulted in an admirably transparent process. Other aspects of the Trump administration have been haphazard and unpredictable, but on judges, we have gotten exactly what Trump said we would.

Future Republican presidents should be expected to continue this transparent approach, including by producing an up-front list of potential nominees, and Democrats should create their own version of it on the other side.

There’s no reason to want “stealth” judicial nominations, or to pretend the selection of judges is based on mysterious and inscrutable criteria. A no-surprises system allows voters to cast a ballot for president and know just what that means for the judiciary — an improvement.

Trump has also improved the judicial selection process in two other ways. First, by admitting he hopes to get certain results on certain policy matters, he has made the subtext of judicial nominations text, allowing everyone to speak openly about the important consequences of who gets put on the courts.

And his practice of endlessly hyping his Supreme Court nominations — seeking to build the suspense of a prime-time reality show — has gotten voters to pay more attention to the important-but-often-boring matter of judicial selection.

I am not sure the hype will work to Trump’s political advantage. Confirming Brett Kavanaugh will please conservative voters, but it’s not obvious why it would be a turnout driver in November — as Corey Lewandowski told The New York Times in June, “people don’t turn out to say thank you.”

The outrage among Democratic voters seems likelier to last through the election. And that’s good — the court is important, Democrats haven’t focused on it like Republicans have, and Trump’s hype machine finally has them paying the amount of attention they should.

Not every Washington norm Trump has trampled has been worth preserving.

By bringing judicial nominations down to earth — placing them squarely within the political process and making verifiable promises with fairly predictable policy consequences — he has produced a more sensible process we should hope outlives his administration.