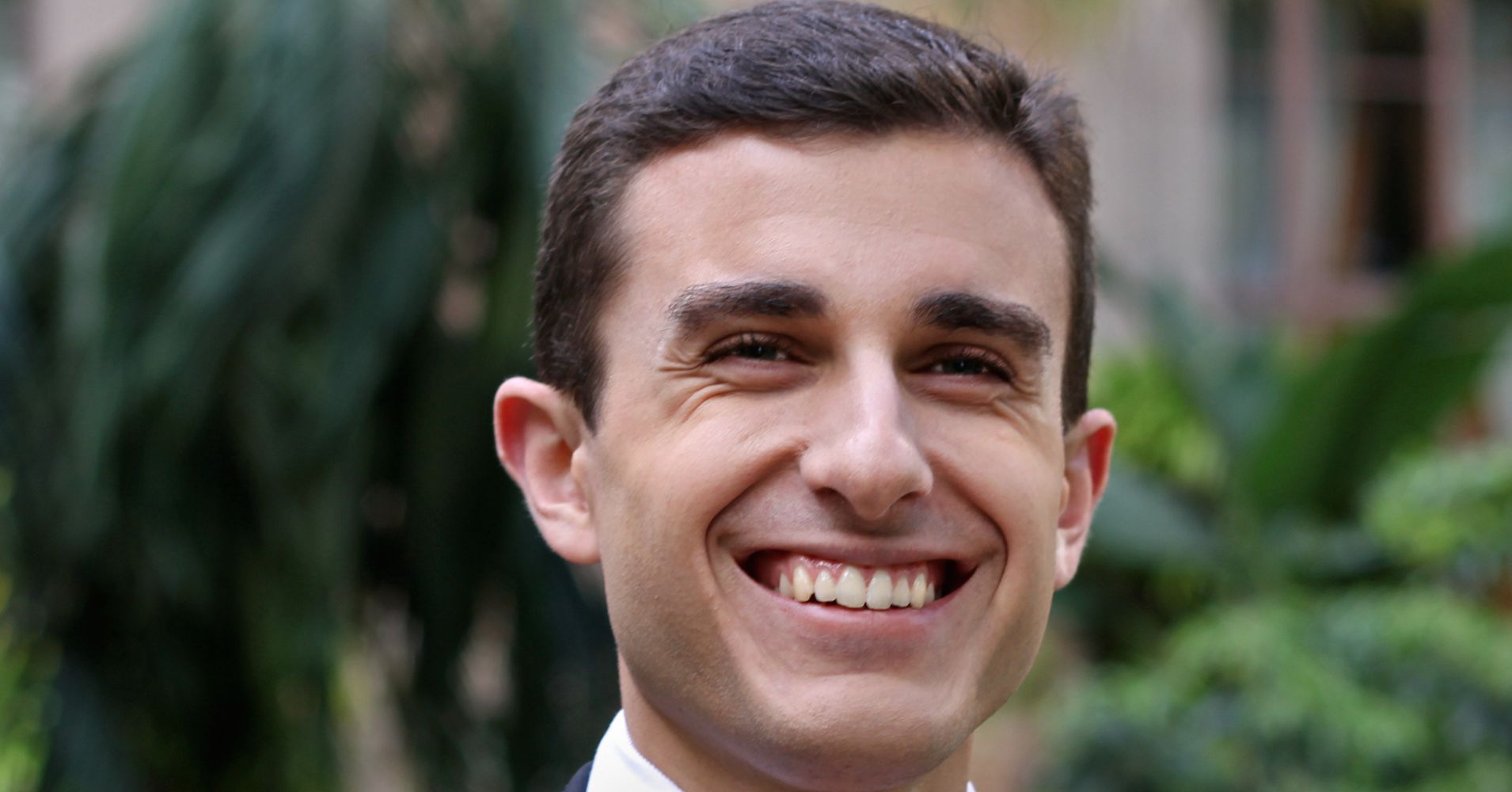 Strict timetables, generic lesson plans and constant assessments are, for many, more likely to inspire boredom than the next great business idea.

But for Richard Lorenzen, who founded his business in the 10th grade, it was a different story. Only, his wasn’t a typical schooling experience: Lorenzen was homeschooled and he said that’s what pushed him to become the entrepreneur he is today.

“Wherever you go to school, you’re always going to have to try for yourself,” Lorenzen, founder of New York public relations firm Fifth Avenue Brands,” told CNBC Make It.

“But I can see now some of the places I’ve had advantages, and also the personal habits I’ve developed, by being homeschooled.”

It all started fairly mundanely in an overcrowded public school in Long Island, New York. Lorenzen’s mom, a freelance writer, decided she could do a better job homeschooling her children, and, to a seventh-grade Lorenzen and his younger sister, it sounded like a great opportunity to slack off.

“When a kid hears homeschool, they hear ‘woah, I don’t have to go to school anymore,’” recalled Lorenzen, now 26.

But, the move actually had the reverse effect. Lorenzen was not a bad student by any means, but all of a sudden, without an experienced teacher to fall back on for help, he found he had to take on new responsibility for his studies.

“It was probably a result of my Type A personality, but also the pressure that there was no one else to blame,” he said. “I got into this momentum where I discovered I was really an independent worker.”

That boosted his work ethic, but it also led him to develop interests in topics beyond the syllabus: namely, business. A few years and a library of business books later, Lorenzen had adopted business studies as an elective and, by 15, he’d launched an internet marketing start-up, which he would run out of his bedroom in the afternoon after finishing his studies.

In the 11 years since, Lorenzen has grown that side gig into a thriving multimillion-dollar business with clients including Expedia and the United Nations. He’s gained business mentors and dabbled in a year of college education along the way, but he said much of that success comes down to four traits he picked up during his homeschooling days.

From the age of 15, Lorenzen started waking up at 4:30 a.m. every day so he could juggle his school work with his business. By starting early and “cutting out the fluff” of the classic school day, like lesson changes and long breaks, he would finish his assignments by midday and spend the afternoon focusing on his business.

“Because I was dealing with customers during working hours, they had no idea I was a teenager in high school. I was able to create the perception that I was around 24/7,” he noted.

Early starts are just part of a wider daily routine Lorenzen developed during his homeschooling days and has practiced dutifully ever since — including on weekends and holidays.

Each morning after waking up at 4:30 a.m., Lorenzen spends 30 minutes reading and 15 minutes setting out his goals before meditating for 15 minutes. He then exercises for 20 minutes and heads into the office by 7 a.m. In the evening, he reads and journals for another 45 minutes before hitting the hay by 10 p.m.

When Lorenzen started his business at 15, he decided he needed to start dressing for the status he hoped to achieve. So, every day he would don a formal suit — despite working in his bedroom, a few feet from his bed.

Finally, during his teens Lorenzen decided that the best way to get ahead of his peers was to go beyond the standard curriculum and start self-educating. Ever since, he has dedicated two hours per day to reading.

“It’s not enough to just do the school work that school assigns you and homework; you have to go beyond that,” said Lorenzen. “Going out and self-educating is really what separates those who are successful from the rest.”

As a big believer in Malcolm Gladwell’s 10,000 hour rule, Lorenzen said he likes to focus on one topic — business — and reads a lot of marketing, finance and law books, as well as self-help guides and biographies by political leaders and CEOs.

How I knew I should quit my day job and run my start-up full-time: Viral website founder