Getting off the ground as a new financial adviser, especially when you're not working on a team, can be challenging.

Building up a client base and gathering assets is a long-term process, and traditional wealth managers are trying to ease newcomers into the mix with new training and new transition policies between junior and senior advisers.

Business Insider recently profiled six rising-star financial advisers who have grown their client bases early on in their careers at some of the largest wealth management firms.

In interviews, we asked advisers at Wells Fargo, Morgan Stanley, and Merrill Lynch: what advice do you give to young advisers, especially ones who are struggling with growing their own business and gathering assets?

They described strategies they honed during their early days as adviser trainees, including developing unique areas of expertise that set them apart from the pack and seeking out advice from more senior financial advisers.

"This business is very unique in that when you step outside the walls of it, it's kind of hard to relate to other people who aren't doing what we're doing," Katie Thompson, an adviser and managing partner at Merrill Lynch Wealth Management in New Mexico, told us. "So having a strong network in that, I think, is really important."

Here is some advice that our rising stars of financial advice told us they give to financial advisers who are trying to succeed in the field. 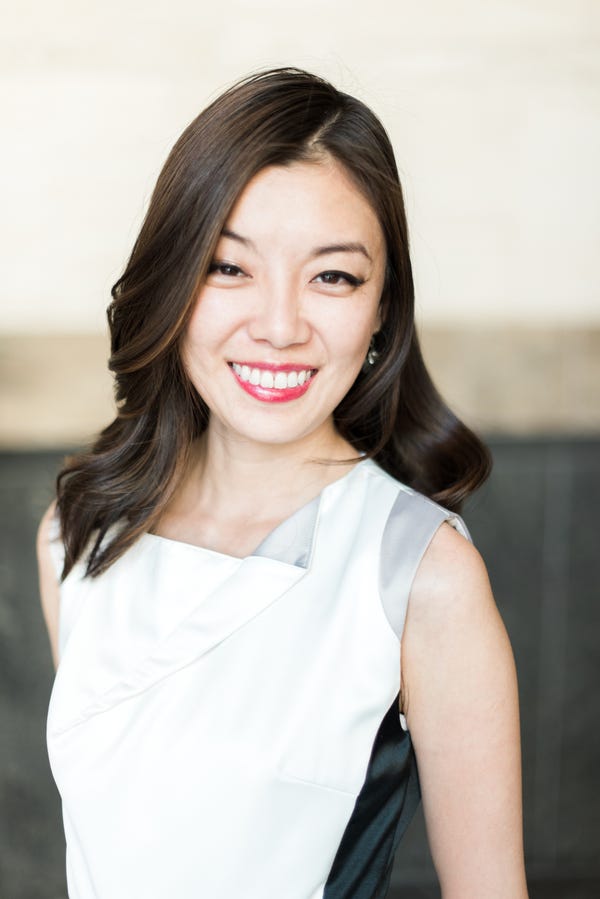 Katy Zhao, who joined Morgan Stanley as an equity research analyst in 2009 and transitioned into a financial adviser role three years ago, found that an adviser's background and life story can resonate with potential clients.

When she was first starting out as an adviser in California, she began embracing her Chinese heritage again after earlier trying to shake off what set her apart in a mostly white, male industry.

She hit the field in a client-facing role and began meeting with prospective clients and building up her own base. She didn't back away from her own roots and life story — a special differentiator she thinks young advisers can benefit from embracing.

"I realized coming out here into the field, wow," Zhao said. "Our client base and the changing client base of who we're trying to capture is the tip of an iceberg, and that iceberg is really around diversity."

And for young advisers just getting their start, arming yourself with knowledge about your clients' planning processes even without years of experience in the field can work to your advantage, she said.

Translating complex concepts into more palatable conversations with clients can shine through even if you're new to the field and don't have years of experience to fall back on, Zhao said.

"If you can be logical, if you can be very honest about whether or not you really understand what you're advising them on and take them through the logic of why that makes sense, I think that's what is ultimately going to make you successful and give you credibility even if you are young," she said.

Teaming up can also be a great way to start for brand-new advisers, she added. It's an increasingly common practice across firms, and pairing up with a team with one or multiple more senior advisers and the support team that backs them can more seamlessly ease someone into the industry. 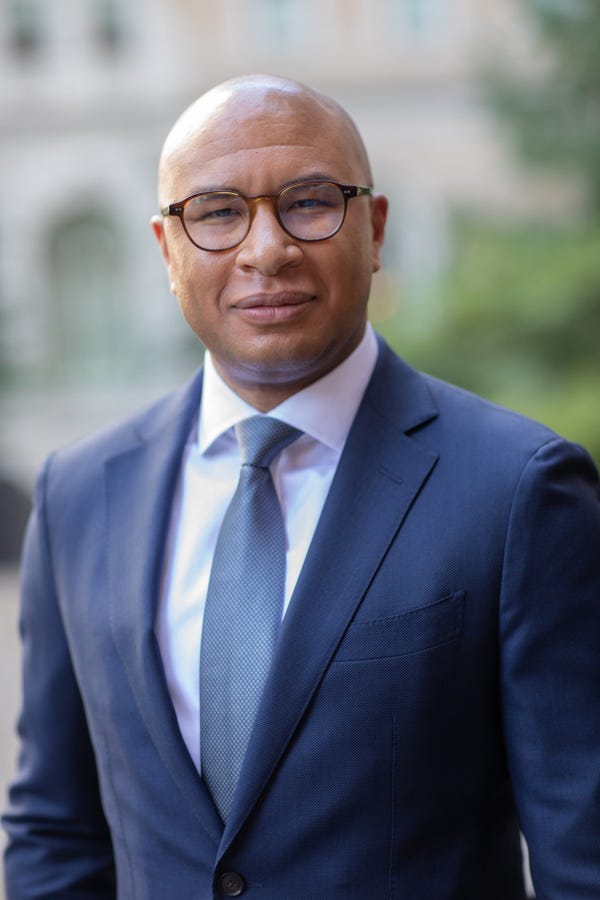 Chris Jay, a managing partner at Merrill Lynch, knows a thing or two about finding success as an adviser now, but he definitely didn't have all the answers when he was coming up in the business.

When he was starting out a prospective client challenged Jay over why he should be trusted as a financial adviser with so little experience — a reality many advisers struggle with today as they're just building up their client base.

"I was young, and even though I'd passed all of my securities licenses, I didn't have 10, 20 years of experience to fall back on," Jay recalled in an interview, adding he did not end up doing business with that client.

With the financial crisis still so fresh in the mind of the investment community and beyond, he turned that question around when he'd fielded it again, asking who had advised prospective clients through the crisis. He would be told it was an adviser with many years of experience; he wanted to show people that he could bring a fresh perspective.

Jay now leads the Seattle-based Jay Bergeson Group at Merrill Lynch and personally oversees $345 million in client assets as of December 31. His annual growth in assets under management has averaged 43% in the last four years.

"Remember that this is very much a career, and should never be thought of as a stepping stone," he would remind struggling advisers today. "Clients can tell if your heart's in it." 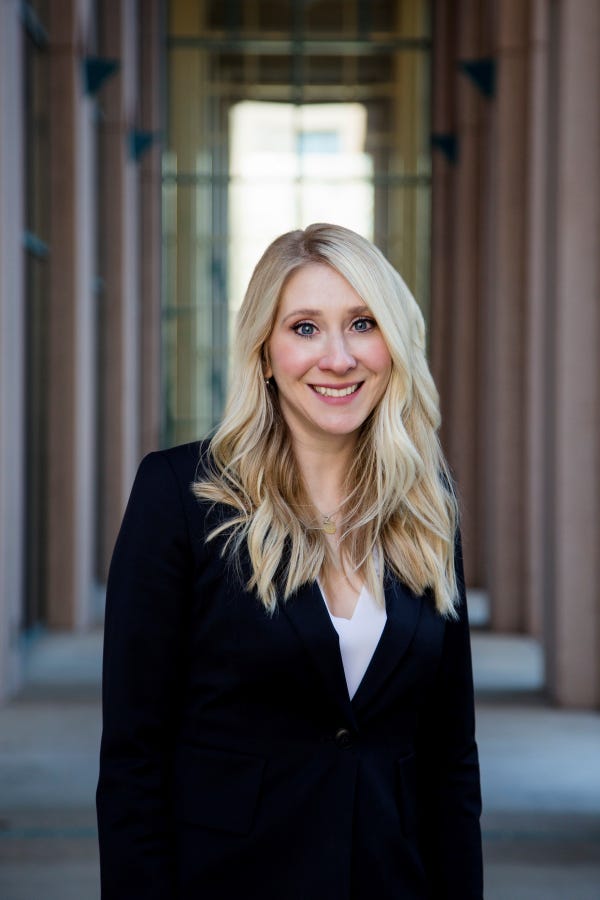 Merrill Lynch financial adviser and managing partner Katie Thompson has some advice for new advisers who might be struggling to make it — some big-picture advice that could also lend itself to other industries and roles.

"It's important to embrace the fact that you are struggling, and to recognize that every financial adviser who is successful, every person that's on any top adviser list or is the top adviser in the firm, has struggled," she said in an interview.

Thompson joined the firm 11 years ago and is now a managing partner of the Albuquerque, New Mexico-based Stevens, Thompson & Sweers Group that oversees some $966 million in client assets.

Thompson herself manages some $335 million. Her production, or the fees and commissions she generates, rose 75% from 2018 to 2019.

She's also a big proponent of connecting with others within your organization, a concept she's passionate about and refers to as peer-to-peer growth. Connecting with others in your peer group with the same ambitious goals can contribute to your own growth, she said, especially when you can keep each other accountable for your work.

"This business is very unique in that when you step outside the walls of it, it's kind of hard to relate to other people who aren't doing what we're doing," she said. "So having a strong network in that, I think, is really important." 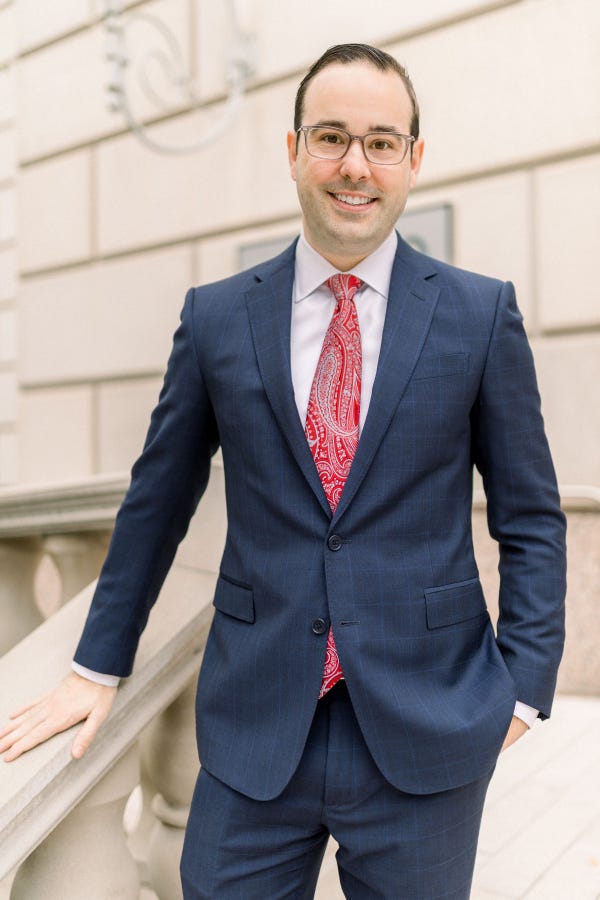 Before John D'Annunzio found success at Morgan Stanley Wealth Management and later at Wells Fargo Advisors, he was a rookie advisor with nerves about heading into one of his first client meetings with an engineer and his wife.

When he went to their house to meet them, "I was a little intimidated," he said in an interview. "I was a brand-new adviser, and here's this successful engineer. What am I going to teach them?"

He said that while it's easy to get "shortsighted" and discouraged, "what I have found is that taking a long-term approach with this business is going to serve you well."

"If you believe in the investments that you're recommending, if you're passionate about the offering that you're putting in front of people, if it is a well-thought-out investment plan with some history of risk and return behind it, then that passion and that knowledge will come through when you're speaking to prospects," he said.

For advisers just getting started or who may be struggling to get off the ground, he'd remind them "not to expect that everybody is going to say yes."

"We've got to just continue to tell our story over and over and over again with passion and with due diligence," he told us. "After a while, people will start to give you that trust and then you'll build your career from there." 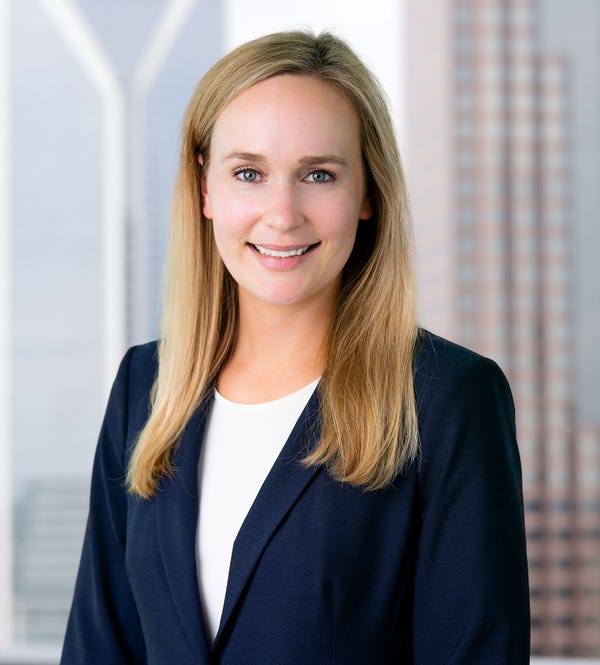 When Sarah Schweppe joined Wells Fargo Advisors in 2014, her mother, who founded her advisory team decades ago, started easing her into the swing of things.

"When I came onto the team, I really targeted the next generation," Schweppe said.

She recalled client meetings she would attend with her mother early on, who died in 2016 and always influenced the level of care and service she aims to carry into her work today.

Schweppe's early approach — interacting with younger members of a family that long did business with her mother and father — reflects the strategy of carving out a niche that she thinks new advisers could benefit from.

"When you become a financial adviser, the first thing you think of is, you're going to be advising them on their investments in their portfolio," she said. "But can you become an expert in something like charitable giving, debt management, student loans, insurance, estate planning? What else can you add to enhance what the team's already doing?" 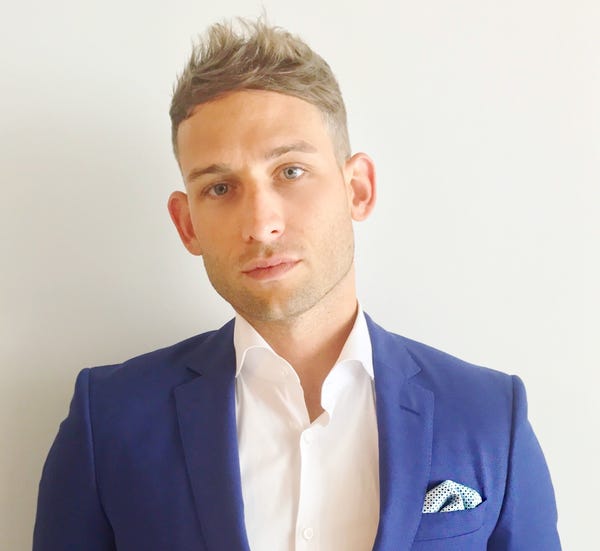 Adam Merino, a private wealth adviser with Morgan Stanley in New York, said brand-new advisers should focus on what separates themselves from the adviser sitting next to them.

For Merino, who got his start in the high-net-worth practice of US Trust after graduating college in 2005, that was his knack for evaluating hedge fund managers early on.

That goes hand-in-hand with the ability to provide clients with a level of expertise and service that they can't find anywhere else, carving out a niche that separates them from the pack.

"For young people, they always have to be in a constant search for more information, regardless of whether it's meeting somebody at a social function, or at a business or client dinner," he said. "It's always being engaged and asking questions."

More broadly, advisers entering the business today are going to be faced with what many see as a multi-trillion-dollar intergenerational wealth transfer taking place in the coming years.

That's an opportunity for a new generation of advisers getting their start today, Merino said, and believes "the next opportunity set is going to be the biggest one of their careers."