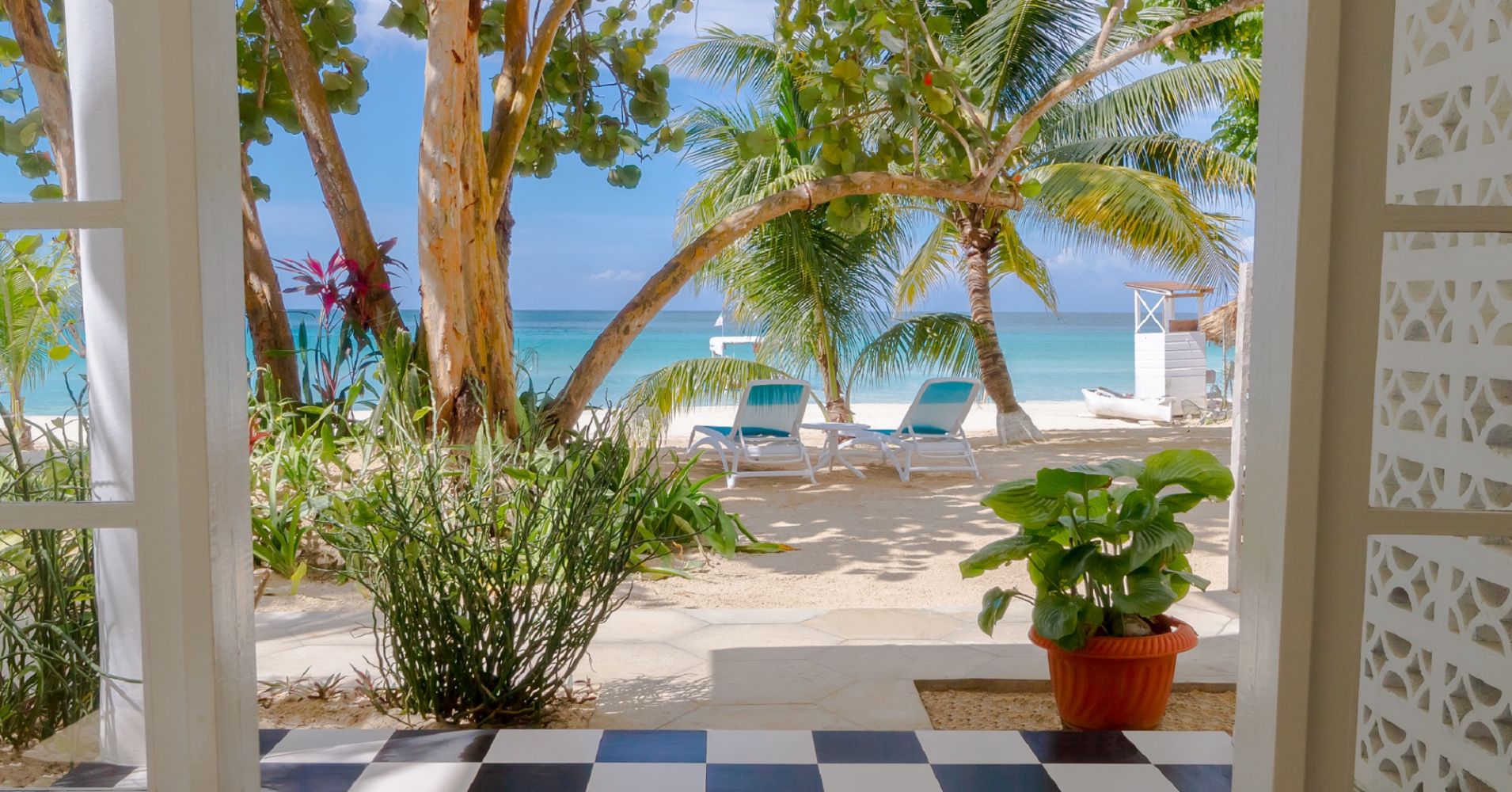 Hotels can cost a lot over summer, and rates get higher every year. Fortunately, new hotels are known to offer introductory rates to get travelers booking, and those in off-season destinations (like New Orleans in summer) can be a bargain.

These nine new luxury hotels have opened throughout North America, the Caribbean and Africa, and they are a steal with limited-time rates $176 and under a night.

Named after Eliza Jane Nicholson, the first woman publisher at The Daily Picayune newspaper in the late 1800s, The Eliza Jane hotel is just two blocks from the French Quarter and is built within historic warehouses (the lobby has a 60-foot-high atrium space). The design is inspired by the the building’s original occupants, which include the newspaper, the Gulf Baking Soda company and Peychaud Bitters factory. There’s an eclectic collection of decorative lamps and brass in the lobby and an “Editors Suite” and “Publisher’s Suite,” for example.

The hotel opened in May and has 196 guestrooms, a French brasserie, bar and a garden courtyard with fountain that is influenced by NOLA’s Spanish architecture.

Double rooms start at only $101 a night over summer months. Rates are typically $200 a night.

In Negril, a laid-back beach town in Jamaica, Skylark opened in April (the official grand opening will be in September). The intimate, beachfront boutique features 28 rooms with four-post beds, most with terraces overlooking the lush gardens (two suites face the beach). Miss Lily’s restaurant serves Caribbean fare like jerk chicken. There is also a spa.

From now until high season (December), guests can nab rates at $95 a night. Starting high season, rates go to $175 a night.

A block from the Marina Bayfront, Art Ovation Hotel, which opened in April, celebrates Sarasota, Florida’s art and culture scene with interactive experiences, classes (like music lessons) and performances. Every week, guests can take part in free workshops, like jewelry making and sketching, and all 162 individually designed rooms with floor-to-ceiling windows have unique, curated artwork and offerings, like in-room instruments (guitar, for example) and sketchbooks.

The lobby doubles up as a gallery, and every four months the property will display a new art installation. Additionally, there is a stylish rooftop bar and pool with incredible sunsets over the water, where they offer yoga.

A trendy boutique chain with a location in L.A.’s Koreatown and Washington D.C., The Line opened its third location in Austin, Texas, in June. Taking over a former 1965 inn, the stylish hotel with views overlooking Lady Bird Lake and Congress Bridge has 428 guestrooms decked out with modern light fixtures and floor-to-ceiling windows. It touts a high-end restaurant, Arlo Grey, and a rooftop bar with panoramic views.

The Line Austin is having an introductory preview rate for a limited time with standard rooms going for $176 a night. Standard room rates are typically $260 a night.

Opened in July, Signature San Francisco is a small, 34-room boutique styled with mid-century modern furniture to craft a retro feel, with design elements like ’80s vinyl records on shelves over headboards.

The hotel is located in the SOMA neighborhood, a hot spot for tech companies, many of which are based here, and it’s designed for young travelers who are looking for stylish rooms. There is complimentary breakfast and Wifi, 52-inch TVs in guest rooms and mobile check in, though no restaurant or spa.

Rooms start at $80 a night as an introductory rate based on availability; rates go up to $255 a night starting September.

Right on the sugary white sand of Fort Walton Beach, Florida The Island by Hotel RL, rebranded with new ownership and transformed with renovations, is the newest luxury hotel on the state’s Emerald Coast. Opened in May, the 335-room resort offers two outdoor pools, a grotto with swim-up bar, a beach bar and a beachside coffee truck. They also provide beach chairs and umbrellas on a dedication section of the beach.

This summer, the resort is featuring live music and performances at the poolside Living Stage.

A legendary, historic hotel in Cairo, Egypt, Mena House dates back to 1869, opened originally as a royal hunting lodge, and has played host to kings, emperors, politicians, high society and celebrities, like Frank Sinatra and Winston Churchill. It was an exclusive, five-star resort where rates were typically $300 a night, and now Marriott took ownership and rebranded the hotel this past spring, doubling the room inventory.

The hotel faces the Pyramids of Giza, and Travel + Leisure wrote it is “perhaps the most coveted location in all of Egypt.” Along with the views, there is an outdoor pool, lush gardens, restaurant and spa.

Located steps from famous attraction Palais des Congres and close to Old Montreal, Hotel Monville is Canada’s first and only hotel to provide room service using an autonomous delivery robot, which brings your order directly to your door. The stylish hotel embraces local purveyors by dressing its staff in uniforms by Frank and Oak and using 100 percent, all natural local bath products and local artwork. The guestrooms are modern and sleek with floor-to-ceiling windows.

While the hotel opened in March, it’s still offering introductory rates at $144 a night. Rates go up to approximately $178 starting September 1.

21C Museum Hotels is an artful, boutique hotel chain across America, usually in historic buildings (like 21C Museum Hotel Nashville inside a 1900 Gray & Dudley Hardware Company building), all with a free and public contemporary art museum. There are art installations, exhibits and displays in both public spaces and guestroom hallways, to browse for free, as well as rooms (so guests literally spend a night inside a museum).

Opened Tuesday in downtown Kansas City, 21C Museum Hotel Kansas City is inside a historic Savoy building constructed in 1888 (it’s listed on the National Register of Historic Places). The hotel has 120 guestrooms, a 101-year-old restaurant that has served Presidents Harry Truman and Franklin D. Roosevelt and a gift shop.

The hotel is offering a grand opening special offer with 21 percent off best available rates at $170 a night. Rates starting in September will average $218.

The 6 best cities in America for geeks