Home » Business » A former big tech insider is helping with antitrust cases against the companies. 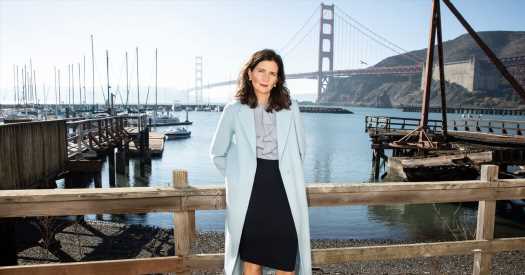 A former big tech insider is helping with antitrust cases against the companies.

A former tech industry insider is now playing a key role in the wave of antitrust lawsuits against the giant tech companies.

Dina Srinivasan, who once worked as a digital advertising executive at WPP, the world’s largest advertising agency, quit her job three years ago after becoming disillusioned by the immense power large wielded by companies like Facebook and Google, Daisuke Wakabayashi reports in The New York Times.

“It just felt like, OK, Facebook and Google were going to win and everybody else is going to lose and that’s just the way the cards were stacked,” Ms. Srinivasan said. “I don’t think this was widely understood.”

She took up the case against them instead, writing academic papers with an insider’s perspective that reframed the antitrust thinking about the companies. And her timing was perfect.

Federal regulators and state attorneys general had expressed growing unease about Big Tech’s unchecked power. But many had struggled with how to bring a case because of the complexity of the companies and the markets they competed in. Arguing that these companies were harming consumers was also difficult because many of their products are free.

“Her papers are just very clearly on point about the actual conduct of the platforms and its competitive significance,” Marshall Steinbaum, an assistant professor at the University of Utah’s economics department, wrote on Twitter. “They’re helpful to enforcers and come from a perspective of someone who obviously knows the industry and the facts.”

In recent months, mounting concerns about the outsize influence of tech’s most powerful companies have set off a cascade of antitrust lawsuits, with three cases targeting Google and two suits against Facebook.

As the legal arguments take shape, there is evidence of Ms. Srinivasan’s fingerprints.