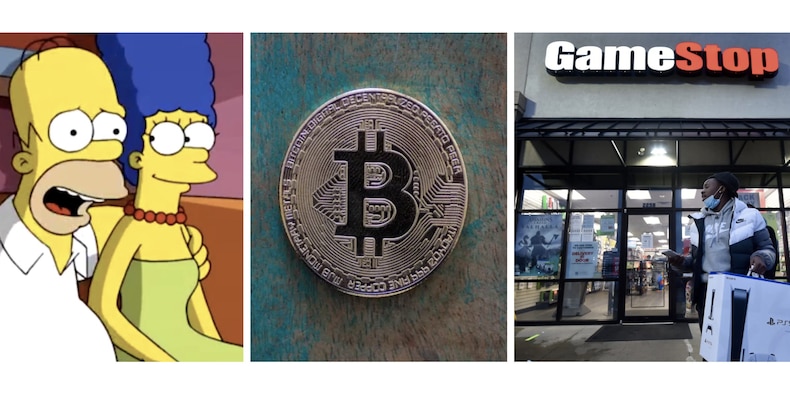 “The Simpsons” is one of the longest-running American TV shows that has managed to produce several accurate predictions.

While Marge checks the stock’s performance on an episode of “Crazy Cash,” perhaps a parody of Jim Cramer’s “Mad Money,” real-time data on the fictitious market channel shows bitcoin accompanied by a green infinity symbol.

Bitcoin priced at infinity seems to indicate the show creators are either very bullish on digital assets, or believe the system will crumble. 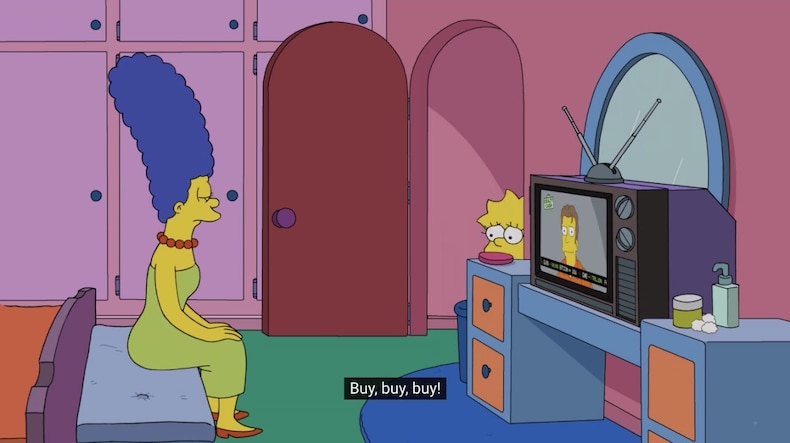 The screen ticker also showed GameStop’s stock rising by 1 trillion, and instantly falling by 2 trillion in the Simpsons’ world. Meanwhile, the TV host quips enthusiastically: “Buy, buy, buy! Then, when you hear a rumor of trouble, sell before anyone else!,” with no specific reference to a stock. 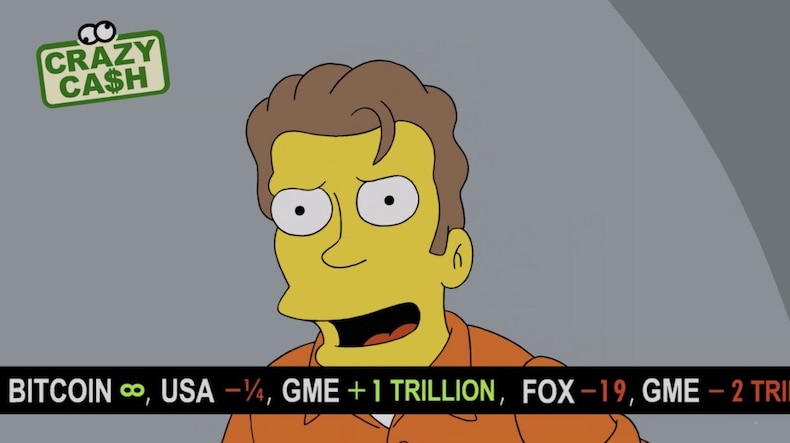 Tesla was another amusing stock prediction in the show, for which the ticker feed directly stated “if you have to ask, you can’t afford it.” 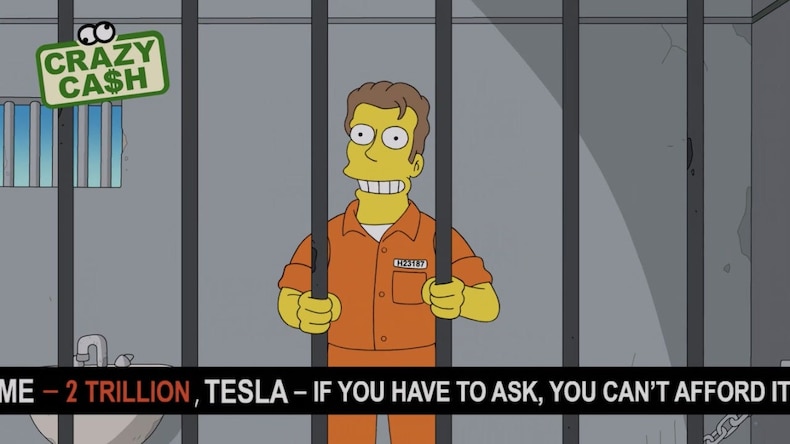 Cryptocurrency has previously featured on the show in Season 31, Episode 13 called “Frinkcoin.” Actor Jim Parsons, who played Sheldon Cooper in the Big Bang Theory, referred to it at the time as the “cash of the future.”

Past predictions on the show that surprisingly came true include Kamala Harris’ purple inauguration outfit, the election of former President Donald Trump, the discovery of the Higgs Boson equation, and a big plot twist in “Game of Thrones.”