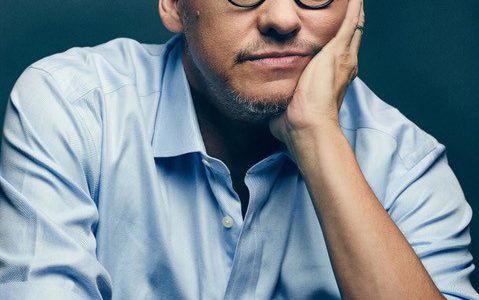 Succession exec producer and Vice director Adam McKay is to host and produce Death At The Wing, a narrative podcast series about a series of tragic deaths of basketball players in the 1980s and 1990s.

This comes as he moves aggressively into the podcast space following a joint venture deal between his Hyperobject Industries and Three Uncanny Four Productions, the podcast company from Adam Davidson, Laura Mayer, and Sony Music Entertainment.

Speaking at the IAB podcast upfronts, McKay said, “It’s about a spate of tragic deaths in the 80s and 90s in basketball with rising young stars that were either going to make it to the NBA or had just started in the NBA. It’s a really interesting story that combines sports, politics, socio-economic stuff.”

The shows were two of the many that Sony Music Entertainment showcased at its upfront presentation, lead by Emily Rasekh, SVP, Podcast Business Development and Operations.

Elsewhere, it is involved in David Tennant Does a Podcast With, which sees the Doctor Who star host guests including Jim Parsons, Judi Dench, and Dan Levy, a music and sports crossover show from sportscaster and NFL sideline reporter Lindsay Czarniak and My 90s Playlist, a new music-themed podcast hosted by Tracy Clayton and Akoto Ofori-Atta that will celebrate the music of the not-so-distant past

The record label said it would launch nearly 40 new shows this year and also highlighted plans to release shows in new genres including those covering true crime, politics, current events, music and social and racial justice.

Rasekh said, “At Sony Music, we’ve always equipped our artists with the tools and market expertise they need to thrive. We bring that same artist-centric, collaborative spirit to podcasting. We’re leveraging our status as a global company to amplify voices from around the world to the widest audiences possible.”