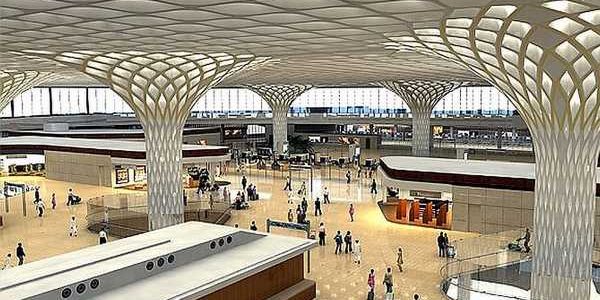 Adani said he expected the number of flyers in the country to grow five-fold, which means India would require 200 additional airports to handle over 1 billion domestic and international passengers across the tier-1, -2 and -3 cities. 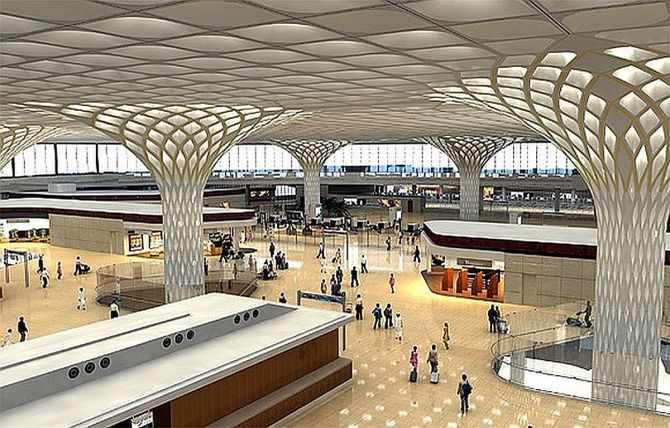 The Adani group plans to adopt the hub-and-spoke model and integrate its portfolio of Mumbai and six other smaller airports – Ahmedabad, Lucknow, Mangalore, Jaipur, Trivandrum, and Guwahati – for which it has won development and operation rights over a 50-year lease.

“We see our airport portfolio as a critical lever to help converge tier-1 cities with tier-2 and -3 ones in a hub-and-spoke model,” Adani group chairman and promoter Gautam Adani said.

The firm signed a deal with the GVK group to acquire 75 per cent stake in Mumbai International Airport (MIAL).

With this, it now also owns the upcoming airport in Navi Mumbai.

The Ahmedabad-based conglomerate – with investments in logistics, transportation, utilities, and energy – surprised the industry with aggressive bids for the smaller airports.

At Rs 115 per passenger for Mangaluru and Rs 171 for Lucknow, the group’s bids were over 500 per cent more than the ones received from the GMR group and PNC Infratech, respectively.

Similarly, the Adani group placed a bid of Rs 177 for Ahmedabad airport, nearly 200 per cent more than that of Autostrade Indian Infrastructure Development.

“The addition of MIAL and Navi Mumbai to our existing portfolio of six airports provides us a transformational platform that will help shape and create strategic adjacencies for our other B2B businesses,” Adani said.

Adani said he expected the number of flyers in the country to grow five-fold, which means India would require 200 additional airports to handle over 1 billion domestic and international passengers across the tier-1, -2 and -3 cities.

“Majority of them will connect to Mumbai,” he said, adding that the company would also bid for the second airports that will be required in metro cities.

“Over this period, India’s top 30 cities are expected to each require two airports and Adani Airports sees itself well-positioned to help build the required infrastructure platform.

“The economic value that the cities of the future create will be maximised around airports,” he said.

According to the plan in its annual report, the company plans to increase non-aero revenue developing “airport villages”, and has assured its shareholders that it was “well-positioned” to become the leading airport operator in India.

The company is banking on growing domestic passenger traffic to achieve this aim.