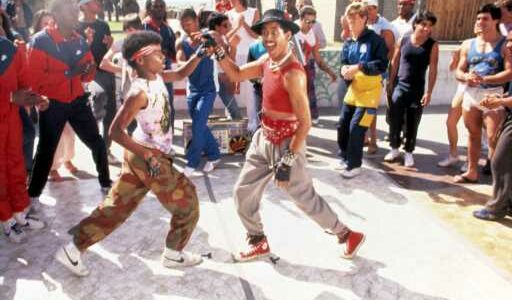 Adolfo “Shabba-Doo” Quinones, one of the forefathers of hip hop dancing and known best for his roles in the 80s breakdancing films Breakin’ and Breakin’ 2 Electric Boogaloo, has died. He was 65.

Quinones’ death comes one day after he posted an Instagram photo of himself saying he was feeling “sluggish” from a cold, but had tested negative for COVID-19.

Shabba-Doo was one of the members of The Original Lockers, innovators of the dance style commonly known as locking. One of his fellow dance crew members, Toni Basil, announced Quinones death on Wednesday. No cause of death was given.

“It is with extreme sadness the Lockers family announces the unexpected passing of our beloved Adolfo Shabba-Doo Quinones. In this difficult time, we are requesting privacy,” Basil wrote in a statement on Twitter.

Born and raised in Chicago, Quinones moved to Los Angeles in the early ’70s. He was an Original Soul Train Gang member, and went on to star as Ozone in the classic dance films Breakinand Breakin’ 2 Electric Boogaloo, as well as the 1990 film Lambada. Quiñones also appeared in Rave – Dancing to a Different Beat, which he also directed.

William Link Dies: Co-Creator Of 'Columbo', 'Murder She Wrote', Was 87

Also an award-winning musical theater choreographer, he had choreographed for Lionel Richie, Madonna, Luther Vandross, and Jamie Kennedy’s MTV show, Blowin’ Up, among others. He also served as the associate choreographer and lead dancer for the 78th Academy Awards, performing with first time Oscar winners, Three Six Mafia and Taraji P. Henson for their performance of “It’s Hard Out Here for a Pimp.”

Madonna is among those sharing a remembrance of Shabba Doo on social media.