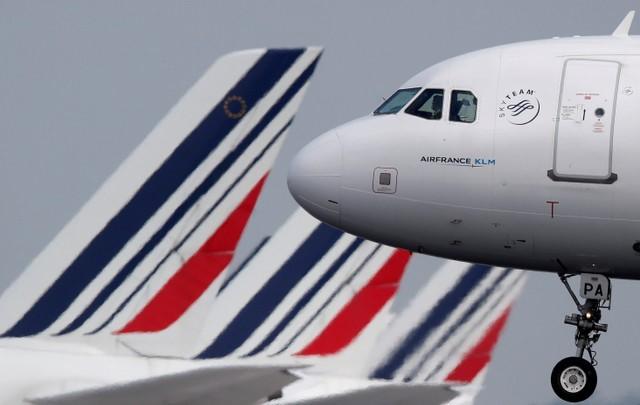 PARIS (Reuters) – The hunt for a new chief executive to lead Air France-KLM, a group hobbled by union resistance to cost-cutting at its French brand, is testing President Emmanuel Macron’s resolve for a lighter state touch on the economy.