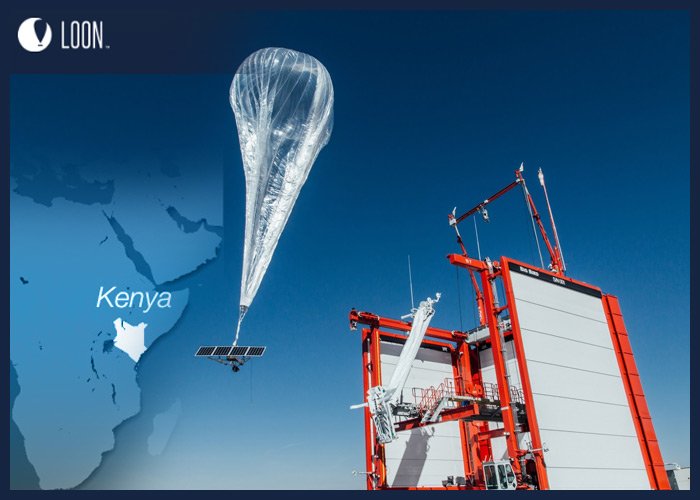 Loon will partner with Telkom Kenya to deliver connectivity to parts of Kenya. Telkom Kenya announced Thursday that it has signed a definitive agreement with Loon to pilot a new 4G/LTE access network service in Kenya.

The service is expected to begin in 2019. However, specific terms of the deal were not disclosed.

Telkom Kenya noted that the pilot will take place within the general area of central Kenya that has been difficult to service due to mountainous and inaccessible terrain. The exact coverage areas will be determined in the coming months, and subject to the requisite regulatory approvals.

“With this association with Loon, we will be partnering with a pioneer in the use of high altitude balloons to provide LTE coverage across larger areas in Kenya. We will work very hard with Loon, to deliver the first commercial mobile service, as quickly as possible, using Loon’s balloon-powered Internet in Africa,” said Aldo Mareuse, Telkom Kenya’s Chief Executive Officer.

Loon is an Alphabet subsidiary working on providing Internet access to rural and remote areas with low population densities.

The company uses high-altitude balloons placed in the stratosphere at an altitude of about 20 kilometers above sea level, well above air traffic, wildlife, and weather events, to create an aerial wireless network with up to 4G-LTE speeds.

The balloons act as floating cell towers, transmitting a provider’s service – in this case Telkom Kenya’s service – directly to a subscriber’s existing 4G/LTE phone below. Loon’s equipment is powered by on-board solar panels.

Loon, initially known as Project Loon, began as a research and development project under Alphabet’s experimental division, X. Earlier in July, the business “graduated” to become a full-fledged subsidiary of Alphabet.