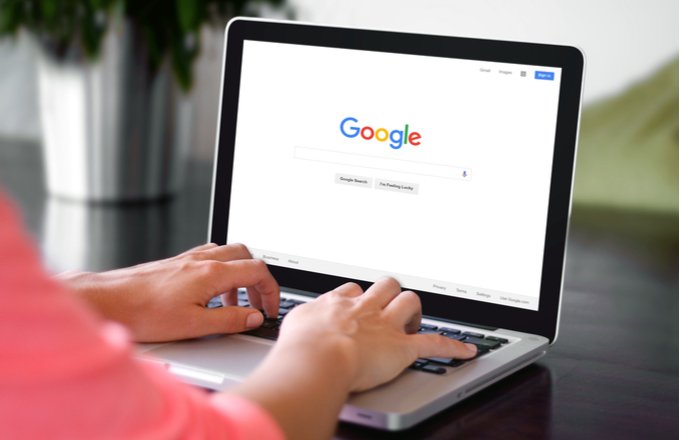 Alphabet reported second-quarter earnings of $11.75 per share, higher than the $9.59 per share Wall Street expected. The stock was up more than 4% in early trade Tuesday, and up about 27% fot the past year. Revenue was $32.66 billion, higher than the analysts’ estimate of $32.17 billion.

Google’s advertising business produced $28 billion in revenue, up 24% from the year prior and still accounting for the majority of the company’s revenue. It’s cloud business and hardware sales increased 36% year over year.

J.P. Morgan was among the firms reiterating its bullish stance on Alphabet on Tuesday, holding its Overweight rating on optimism over the company’s potential in artificial intelligence. Its price target was raised to $1,440 from $1,285.

Anmuth said he expects Alphabet’s new offerings will drive a sales growth rate of 20% as “meaningful runway search and YouTube as ROI improves and TV dollars shift more online” and as its other businesses like Could and Play have “strong momentum.”

Deutsche Bank analyst Lloyd Walmsley, like many Wall Street analysts, noted Alphabet’s potential in Waymo, its self-driving initiative, as he reaffirmed a Buy rating with a $1,350 price target.

“We see Waymo commercialization later this year as an additional positive catalyst given the company’s technology leadership in a market with enormous TAM(s) [total addressable market] and potential for increased disclosure / separate capitalization over time,” Deutsche Bank analyst Lloyd Walmsley said in a note.