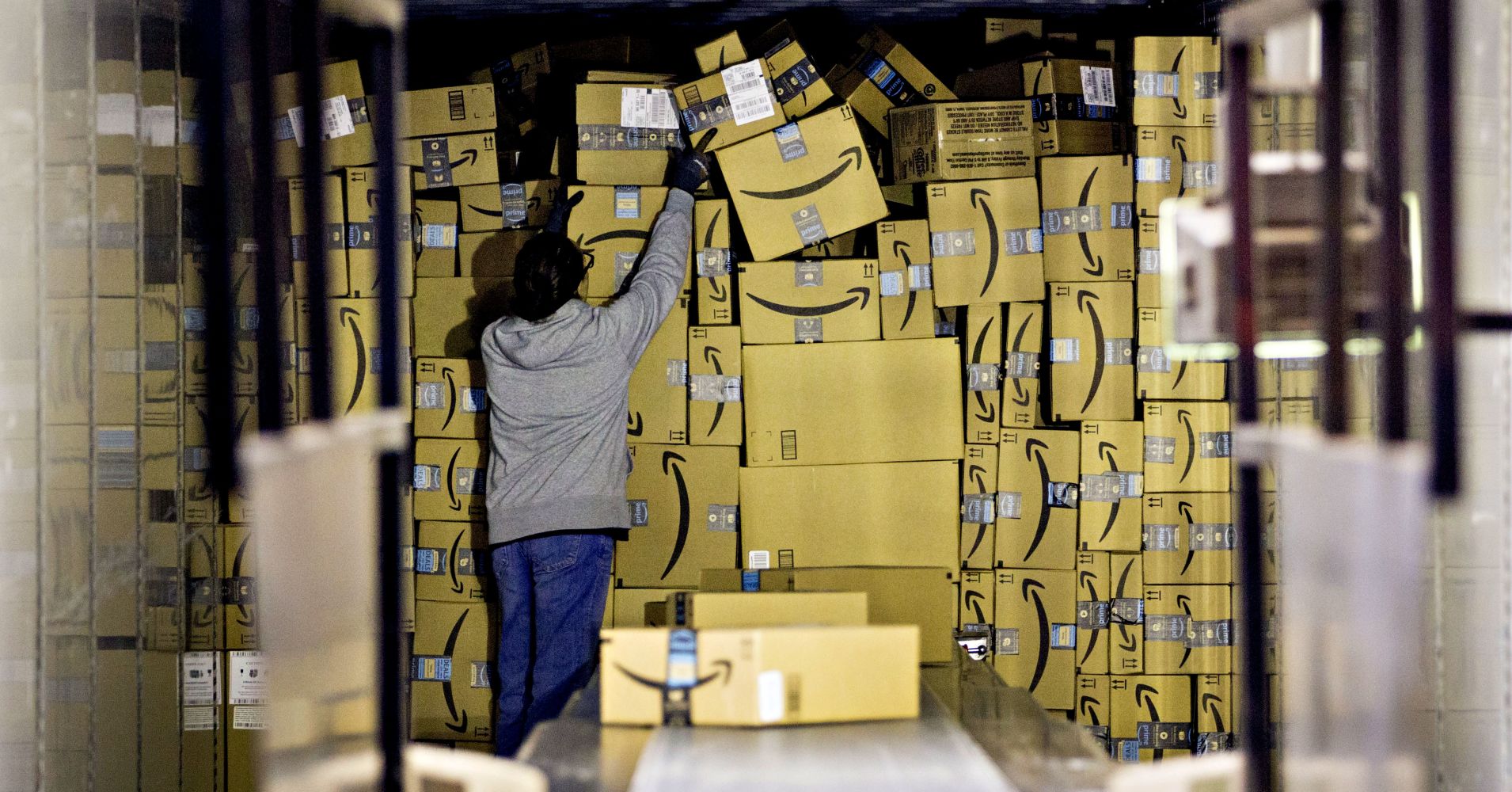 Energy prices have surged to the highest levels in more than three years, just as Amazon prepares for its fourth annual mid-summer bargain bonanza on Monday. Some analysts are expecting record global sales from Prime Day above $3 billion that could surpass last year’s Cyber Monday.

Diesel fuel, used in trucks, is about 45 percent more expensive this Prime Day than last year’s, while jet-fuel prices are up more than 50 percent from a year ago, according to data from S&P Global Platts. And gasoline prices about 30 percent higher than the same point last year, AAA says.

The price spike will be a test for the e-commerce giant, which raised the annual price of Prime membership this spring to $119 from $99 for new members, citing rising costs. Amazon held its first Prime Day in the summer of 2015 to celebrate the company’s 20th anniversary, and at that point fuel prices then were cratering amid a global glut. The major perk of Amazon Prime is free two-day shipping.

The event will also test the idea of a massive, mid-summer sale, which hits during a time of strong fuel demand in the midst of the busy summer driving and air travel season. Amazon isn’t alone in the summer shopping frenzy. Competitors like Macy’s, Walmart and Kohl’s are offering their Black Friday-style deals in hopes of getting an off-season windfall from deals-hungry consumers.

Consumers can breathe a sigh of relief about the higher fuel costs, at least for now.

“There would be an impact to Amazon’s costs but you wouldn’t see it in the short term because you are a Prime customer and don’t pay shipping,” said Peter Guarraia, who heads Bain & Co.’s supply chain consulting team.

The United States Postal Service has the capacity to handle “projected surges in volume” but declined to comment on the impact of fuel prices.

Companies like FedEx and UPS that ship and deliver packages for Amazon can somewhat offset the cost of pricier fuel with surcharges.

“Packages shipped as part of a special promotion carry the same surcharge as any other shipment,” said UPS spokesman Jim Mayer.

These companies are now competing more with Amazon itself, which is building out its own logistics network, with fleets of trucks, vans and planes. Amazon declined to comment.

Amazon in 2016 said it was starting its own air cargo network, under agreements with Atlas Air Worldwide Holdings and Air Transport Services Group. Atlas Air does not hedge fuel and under wet leasing agreements, in which a crew, maintenance and other services are provided, and dry leasing agreements has “no direct fuel price exposure because our customers are required to pay for aircraft fuel,” said spokeswoman Beth Roach.

Amazon last month said it wants to build a network of entrepreneurs who would provide last-mile delivery for the company’s customers. Those individuals would have to pay for fuel, but Amazon said it would offer discounts.

While it will likely pale compared with the busy, and more spread out, end-of-year holiday shopping season, Prime Day is moving the needle in terms of demand.

“Prime Day was created specifically to artificially manufacture demand during a lackluster period so capacity is not particularly strained,” said Zvi Schreiber, CEO of Freightos, an online platform where companies can book space on cargo planes and compare rates. “That said, Amazon’s sale schedule has gotten traction. We did see a 25 percent increase in shipments to [Amazon fulfillment centers] in the month leading up to Prime Day.”