WASHINGTON (Reuters) – Amazon.com Inc (AMZN.O) will on Tuesday announce it has selected New York and Northern Virginia for its second headquarters, a source told Reuters, ending a more than year-long contest that has seen frenzied bidding from locales across North America. 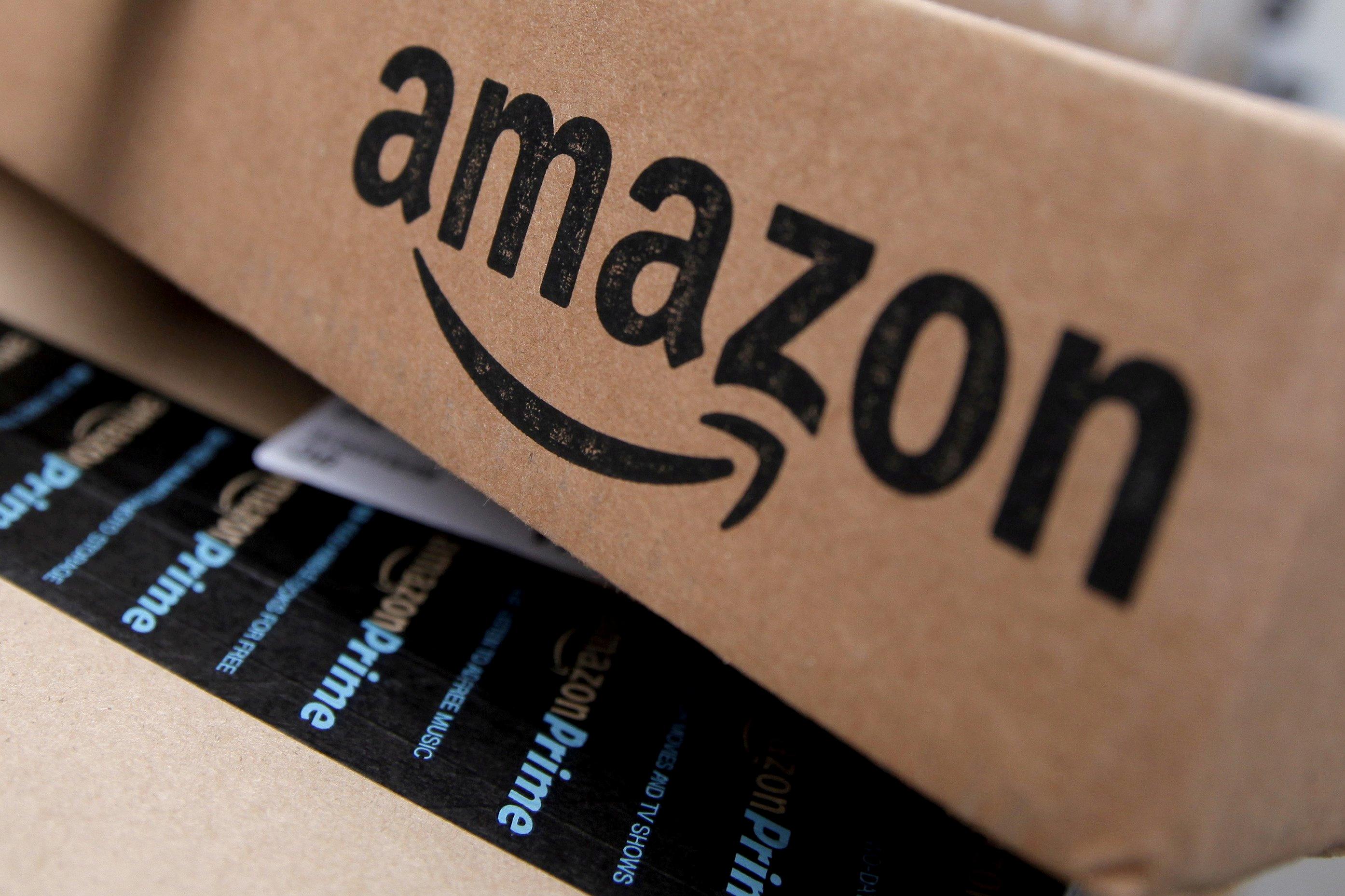 Amazon’s plan to split its second headquarters, dubbed “HQ2”, evenly between two cities will boost its presence around New York and the nation’s capital as it seeks to gain a recruiting edge over Silicon Valley tech firms.

The source, who is familiar with the matter, told Reuters that Amazon will also announce a significant investment in one other city, in addition to revealing the two HQ2 locations.

The company had originally said, in September 2017, that it would spend more than $5 billion and add up to 50,000 workers at a single location for its second headquarter.

It has got more than 200 proposals since then from cities and states promising billions of dollars of tax breaks and other inducements in exchange for Amazon’s “HQ2”. The bidding locales also handed over infrastructure, labor and other data that could prove useful in other ways to the world’s top online retailer.

Among the finalists that Amazon was holding advanced talks with were Dallas, Long Island City in New York and Arlington near Washington, D.C., Reuters has reported here, citing sources.

The New York Times reported here last week that Amazon was finalizing plans to select the Long Island City, New York and the Crystal City area of Arlington, Virginia. The Wall Street Journal reported on Monday that Amazon had made the decision.

Amazon did not respond to a Reuters request for comment.

The headquarter split will give Amazon more diversity for recruiting and could also help lessen congestion and cost-of-living increases that would have accompanied one bigger office.

The company has already had to navigate similar issues at its more than 45,000-person urban campus in Seattle. An affordable housing crisis there prompted the city council to adopt a head tax on businesses in May, which Amazon helped overturn in a subsequent city council vote.

The particular neighborhoods chosen by Amazon for its “HQ2” offer lower rents and more attractive zoning than central business districts nearby, a Brookings Institution report said.

However, the split could also mean economic benefits for the hosts will be muted relative to expectations, especially given the selected cities’ size versus some of the other contenders.

The two areas already have relatively low unemployment rates, and Fitch Ratings has noted that even a full HQ2 represented only 1.5 percent of the Washington area and 0.5 percent of the New York area’s labor force.

Some critics had pushed for more transparency from cities and states in the bidding process, warning that the benefits of hosting a massive Amazon office may not offset the tax-payer funded incentives and other costs.

“Amazon is a billion-dollar company. The idea that it will receive hundreds of millions of dollars in tax breaks at a time when our subway is crumbling and our communities need MORE investment, not less, is extremely concerning to residents here,” she wrote.

“When we talk about bringing jobs to the community, we need to dig deep: – Has the company promised to hire in the existing community? – What’s the quality of jobs + how many are promised? Are these jobs low-wage or high wage? Are there benefits? Can people collectively bargain?”

Amazon says it has helped boost Seattle’s economy indirectly by $38 billion between 2010 and 2016. Construction and service work increased there, catering to the retailer, and the company says it helped attract other Fortune 500 businesses to Seattle.

Amazon has already been awarded more than $1.6 billion of state and local public subsidies across the United States since 2000, with most of that after 2012, according to a database from the Washington-based government watchdog Good Jobs First.

Some of the awards may not yet be in effect, and the awards can take many forms, from tax rebates and abatements to grants, loans, infrastructure assistance and training reimbursements.

Amazon to raise minimum wage to $15 for U.S. employees