Home » Business » An auto industry legend questioned Tesla’s eye watering stock rally, and said it has ‘nothing to do with reality’

An auto industry legend questioned Tesla’s eye watering stock rally, and said it has ‘nothing to do with reality’ Tesla’s stock has exploded more than 250% since the start of 2020 alone, but an automotive legend who has frequently questioned the electric car maker once again slammed the firm’s breathless rally, which has made it the most valuable auto company in the world.

Bob Lutz, who held top positions at the Big Three US automotive companies, told CNBC’s “Squawk Box” Tuesday: “Tesla is not a very profitable company that creates a decent return for shareholders. It is always struggling for profitability, yet it has a huge market cap.”

Read More: An award-winning PIMCO fund manager who’s crushed 99% of his peers for years told us the 2 trades he’s making to stay ahead — and shared his key to credit investing today

He pointed out while Tesla has “very good technology” other automotive giants such as GM, Ford, Toyota, Volkswagen, Porsche also have comparable technology.

The soaring stock price has also pushed the market capitalization of the company to more than $280 billion, making it the highest-valued automaker in the world.

This is not the first time Lutz has criticized Tesla for being grossly overvalued.

In February this year he likened Tesla’s stock market rally to “almost a mass psychosis” when prices were trading in a range of $700-900 at the time. It is now trading at $1516.80.

Read More: Big investors say tech stocks are in demand like never before — and Bank of America is recommending these 3 trades for the best protection against a collapse

Piper Sandler said this week in a note it expects the monster rally to continue and put a price target of $2,322 on the stock, an increase of more than 50% from current levels. 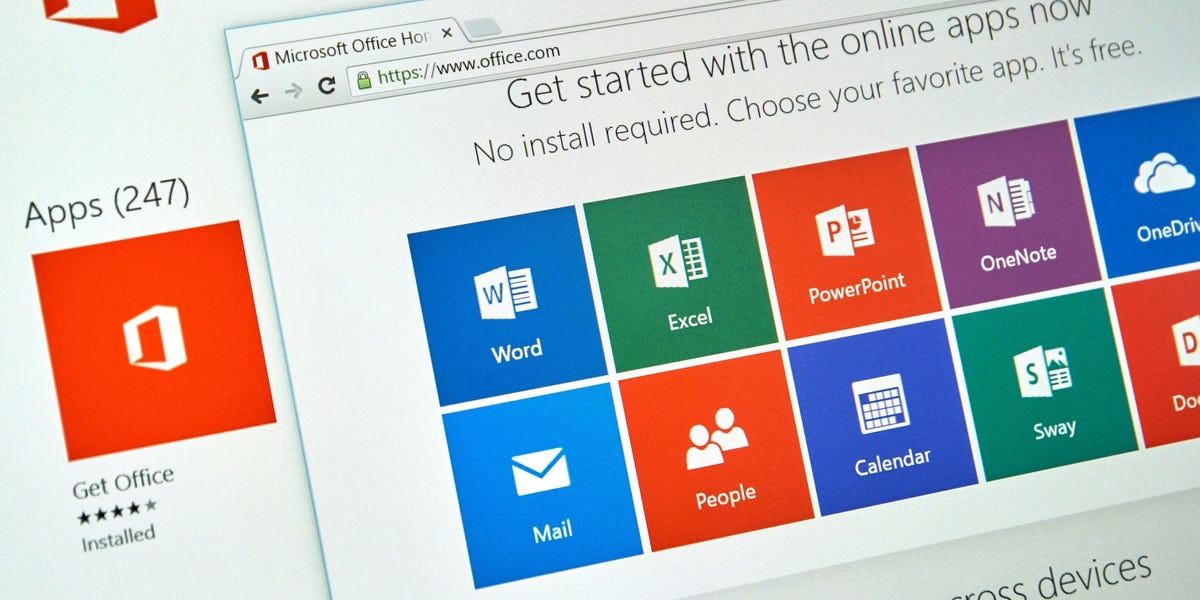