Home » Business » An electric off-road pickup? This is the startup making one

An electric off-road pickup? This is the startup making one

(CNN)Rivian, a Michigan-based company with plans to make fully electric pickups and SUVs, announced Friday that it secured an additional $2.5 billion in funding.

The round of funding was led by T. Rowe Price Associates, the company said. Amazon and BlackRock, both of which have previously invested in Rivian, participated in this round of investments, along with several new investors. Soros Fund Management and Baron Capital Group were among those also involved.
Amazon led an earlier investment round of $700 million in Rivian in 2019, and also placed an order for 100,000 electric delivery vans with the electric vehicle maker. 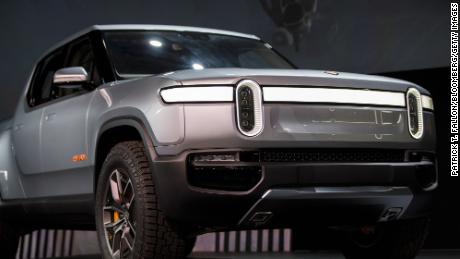 Ford, which was not named as a participant in this latest round of investments, put $500 million into Rivian in 2019. As part of that investment, Rivian had agreed that it would work on an electric SUV for Ford’s luxury Lincoln brand. However, that plan was scrapped a few months ago. 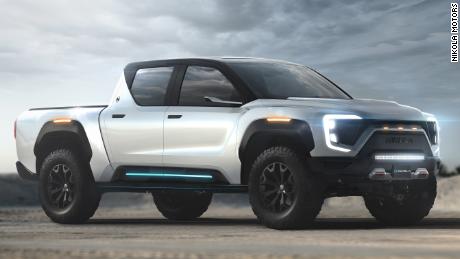 Cox Automotive, an auto retailing and technology company, also previously invested $350 million in Rivian. Cox was not named as a participant in this new round of investments.

Rivian plans to begin selling its trucks and SUVs, which will be built in a former Mitsubishi factory in Normal, Illinois, next year. The company is headquartered in Plymouth, Michigan, not far from Detroit.
Rivian’s trucks will be competing against electric SUVs and pickups from established automakers, such as Ford and General Motors, as well ones from startups such as Nikola, Tesla and Lordstown Motors.
Source: Read Full Article