Andrew Bailey, the chief executive of the Financial Conduct Authority (FCA), is to succeed Mark Carney as governor of the Bank of England following a further extension to his tenure.

The Treasury confirmed that Mr Bailey, who is 60 and previously worked at the Bank for three decades, will take over when the Canadian leaves on 15 March.

Mr Carney had been due to step aside on 31 January after twice agreeing to remain in post for longer than planned because of the potential for Brexit disruption last year. 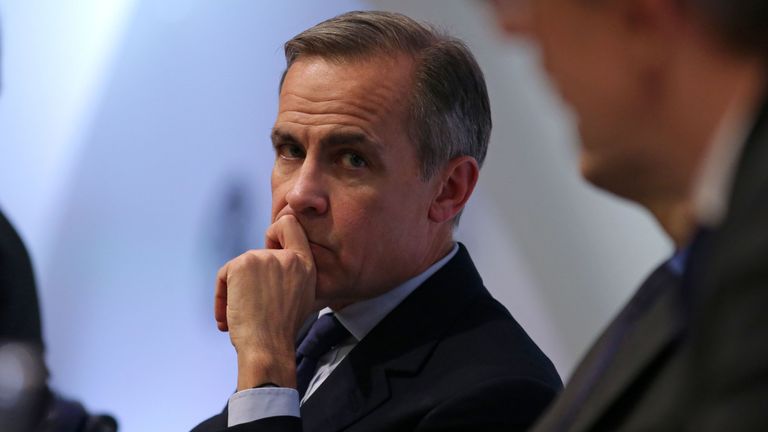 The latest postponement was to ensure a smooth transition, the Treasury said.

The appointment, which was delayed by the general election, will be seen as safe but lacking ambition in some quarters amid pressure to appoint the first female governor and boost diversity at the Bank.

Its efforts to better represent minorities have come under fire from MPs, while there is currently just one female member of the nine-person monetary policy committee which sets interest rates.

Mr Bailey became deputy governor and head of its regulatory arm, the Prudential Regulation Authority, before leaving to become chief executive of the FCA, the City regulator, in 2016.

Chancellor Sajid Javid said: “When we launched this process, we said we were looking for a leader of international standing with expertise across monetary, economic and regulatory matters.

“In Andrew Bailey that is who we have appointed.

“Andrew was the stand-out candidate in a competitive field. He is the right person to lead the Bank as we forge a new future outside the EU and level-up opportunity across the country.

“I also want to take this opportunity to thank Mark Carney for his service as governor.

“The intellect, rigour and leadership he brought to the role during a critical time was a significant contribution to the UK economy moving to recovery and growth.”

Mr Bailey said: “It is a tremendous honour to be chosen as governor of the Bank of England and to have the opportunity to serve the people of the United Kingdom, particularly at such a critical time for the nation as we leave the European Union.”

He was long seen as one of the favourites to succeed Mr Carney, but his chances were thought to have been damaged by financial scandals that have hurt consumers, some of them on his watch at the FCA.

The collapse earlier this year of funds managed by top stock picker Neil Woodford raised questions about the role of the regulator.

It is also facing an independent investigation over its actions and policies when regulating investment firm London Capital & Finance, which went into administration in January.

The regulator’s handling of complaints surrounding the treatment of small business customers within a division of RBS attracted criticism too. 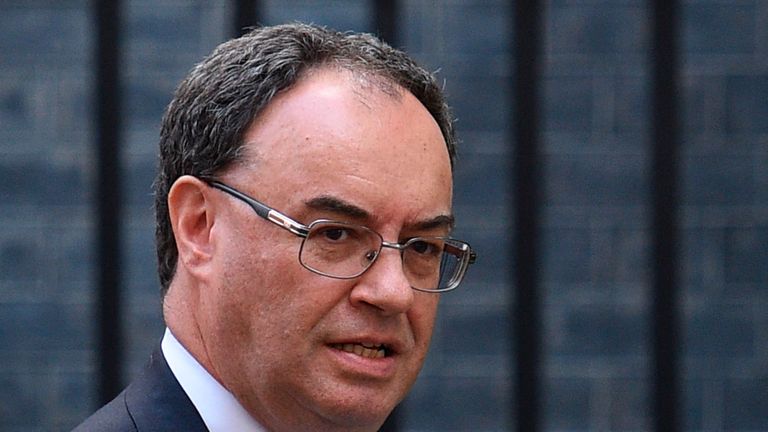 Mark Carney has been governor of the Bank of England since 2013 – and his tenure was initially extended to ensure stability in the run-up to Brexit.

The issue has seen Mr Carney become a controversial figure for Brexit-supporting critics, who have accused him of bias.

Candidates’ views on Britain’s departure from the EU were reportedly taken into account when choosing his successor.

According to the Financial Times, which reported on Monday night that Mr Bailey was the favourite for the post, another former BoE deputy governor, Dame Minouche Shafik, was rejected partly because of her critical views on Brexit. 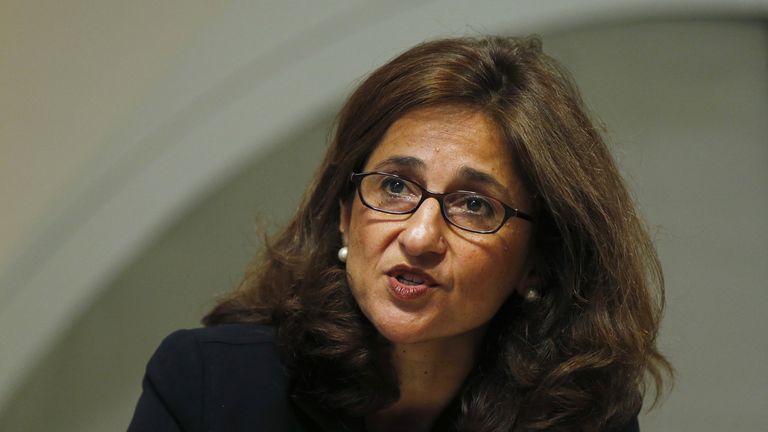 Another female name in the frame was Baroness Shriti Vadera – the chair of Santander UK while other potential contenders included Kevin Warsh, a former member of the US Federal Reserve’s board of governors, and the Bank’s chief economist Andy Haldane.

An irony in the appointment of Mr Bailey is that it was his current office the Bank contacted this week when an investigation by The Times uncovered that a back-up audio feed of its news conferences had been sold on to hedge funds by the line’s supplier.

The FCA is to carry out an investigation into what is becoming a growing information security scandal for the Bank.

The newspaper reported on Friday that traders who received the audio feed of the governor’s comments, up to eight seconds before those watching the TV broadcast, had boasted of making millions.