Home » Business » Art Cashin: Earnings are holding the market together as traders expect Trump will not let up on trade 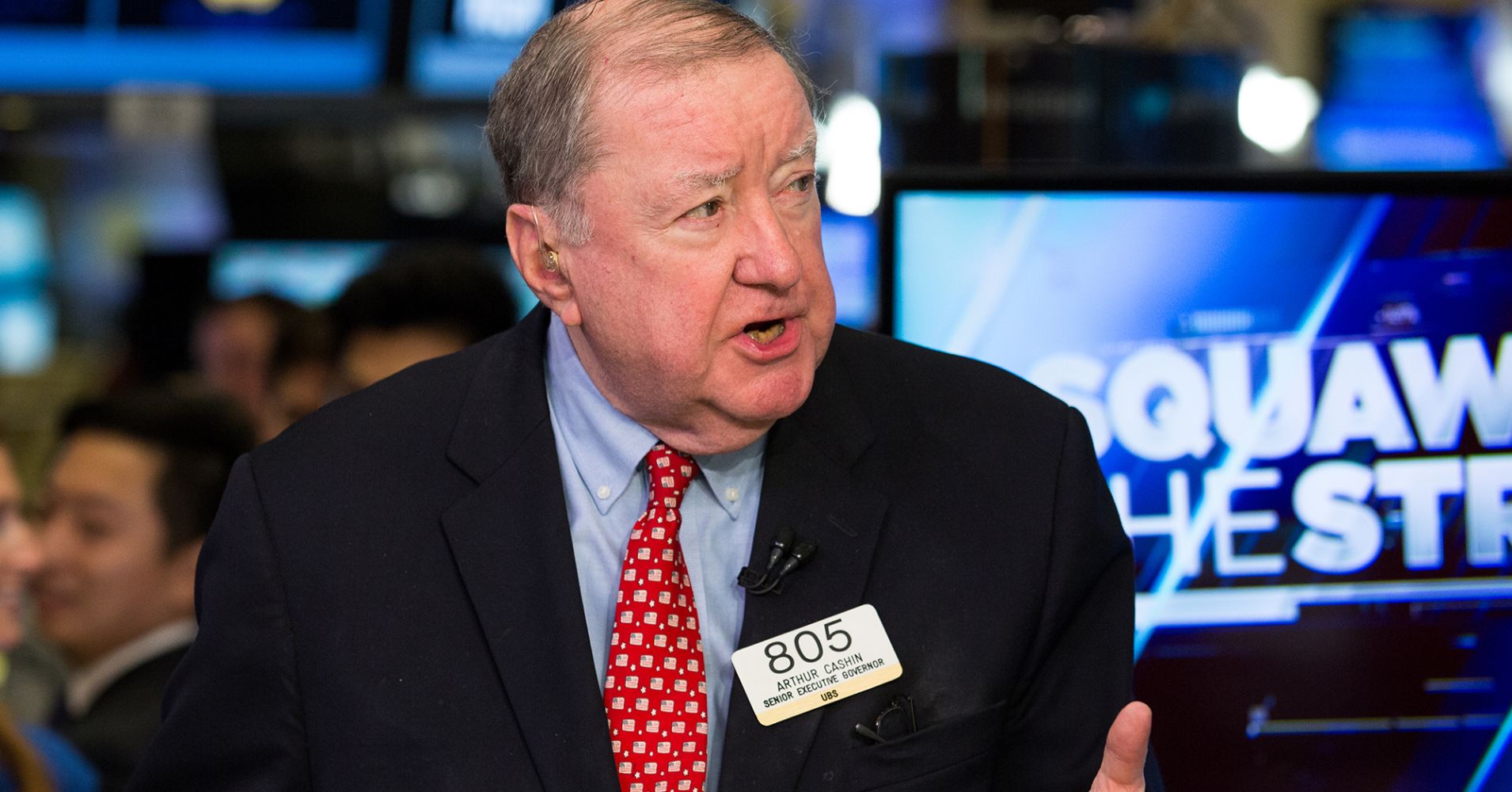 Art Cashin: Earnings are holding the market together as traders expect Trump will not let up on trade

Corporate earnings are “holding the market together” as traders expect President Donald Trump will not let up in his fight with foreign allies on trade, closely followed trader Art Cashin told CNBC on Monday.

“Many traders are starting backward from a set date,” said Cashin, UBS director of floor operations at the New York Stock Exchange.

“They’re taking Nov. 6, which is Election Day, and trying to figure out how soon before that date the president will need to get some trade agreements out,” Cashin said in a “Squawk on the Street” interview.

International trade tensions continue to dominate headlines. Trump has enacted steel and aluminum tariffs on numerous nations including allies Canada, Mexico and the European Union, which have launched retaliatory measures.

He has also slapped tariffs on $34 billion of Chinese products and threatened to raise tariffs to 20 percent on European cars coming into the U.S.

In an exclusive interview with CNBC’s Joe Kernen that aired Friday, Trump said the stock market rally since his election victory gives him the opportunity to be more aggressive in his trade war with China and other countries.

Stocks were lower midmorning Monday ahead of the busiest week of earnings season, beginning with quarterly results scheduled for after the bell from some of the largest technology companies.

The Dow Jones Industrial Average and S&P 500 fell in the past two sessions, although they’ve both posted three consecutive weeks of gains.

Cashin said markets will also be paying close attention to Friday’s GDP number, which is expected to be around 4.1 percent for the second quarter.