Canopy Growth Corp. (NYSE: CGC) reported second-quarter fiscal 2021 results before markets opened Monday. The marijuana grower and distributor posted a net loss per share of C$0.09 (about $0.07) on net revenue (excluding excise tax) of C$135.27 million (about $103.9 million). In the same period a year ago, the company reported earnings per share of C$0.75 on revenue of C$76.61 million. Analysts had estimated a net loss of C$0.36 ($0.28) on sales of C$117.76 million ($90.5 million). The Canadian company is also listed on the Toronto Stock Exchange under the ticker symbol WEED.

Net revenue for the quarter reached an all-time high, primarily due to higher recreational sales in Canada, vaporizer sales and the company’s 2019 acquisition of health and nutritional provider BioSteel.

Gross margin of 19% was 1,400 basis points higher than in the year-ago quarter. In the first quarter of the 2021 fiscal year, gross margin fell by 1,300 basis points to 6%, which Canopy Growth attributed to $8.7 million in operating costs related to facilities that were not yet producing cannabis, lower production, and a charge of $1.2 million related to inventory adjustments.

Operating expenses (total SG&A) dropped 19% year over year, largely the result of sales and marketing costs that fell by 30% due to job cuts taken in prior quarters.

Nearly half of Aurora’s total cannabis revenue comes from sales of medical marijuana, compared to about 43.5% of Canopy Growth’s revenue.

Last week’s rapid run-up in cannabis stocks could have been kick-started by the results of the U.S. election. President-elect Joe Biden has said that he favors lifting the dangerous drug restriction on cannabis. The immediate impact (on Wednesday), however, was negative. The run-up didn’t begin until Thursday and strengthened on Friday.

A word of caution here. We could be looking at a short squeeze. As of mid-September, Canopy Growth had about 3.0% of its float sold short, while about 2.6% of Aurora’s shares were short. Those are huge positions, but a sharp run-up could have sent short sellers racing for the exits. If that’s the case, these share prices will drop back nearly as quickly as they soared. 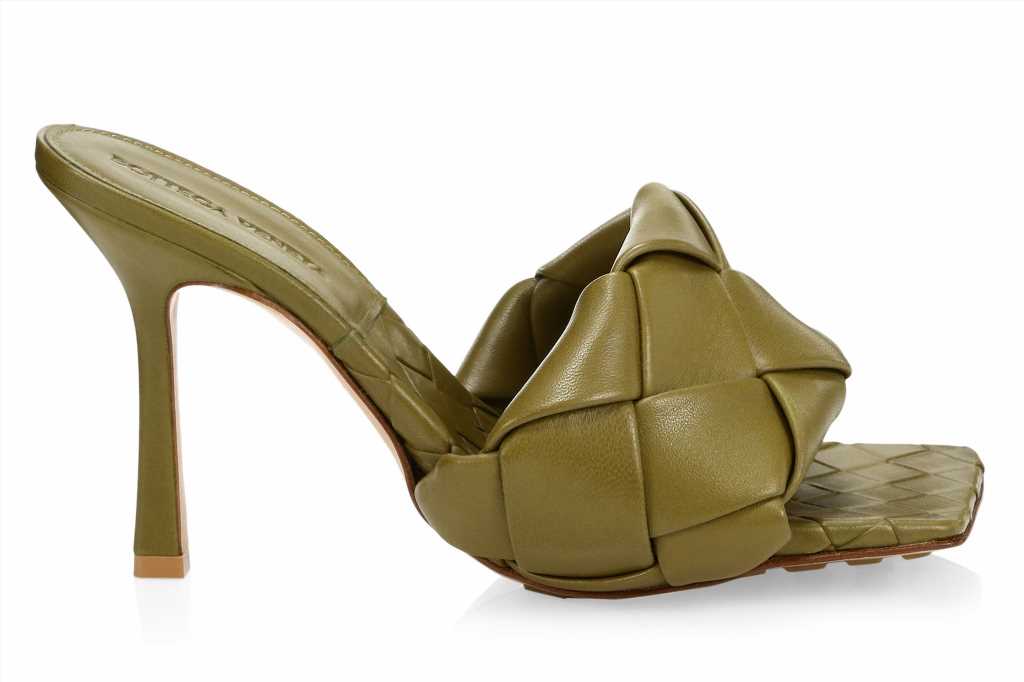 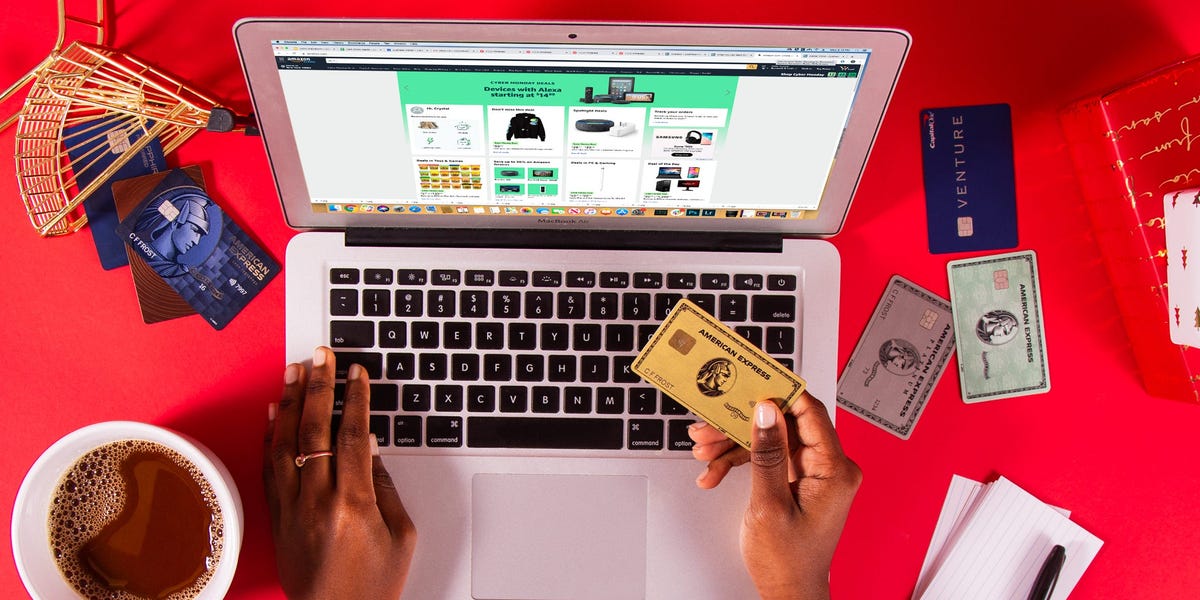