Austin data scientist salaries revealed: From $60,000 to nearly $200,000, here's what you could earn working in Apple, Dell, and Home Depot's Austin offices

After nearly a year of working from home, Americans continue to question whether they should move out of high-cost cities. One solution for many: Austin, TX.

The Texas city is booming with new residents — Elon Musk moved to Austin, Google is building a new skyscraper downtown, and Oracle moved its headquarters to the city.

Insider examined visa applications from Apple, Home Depot, Dell Technologies, and more to understand the salaries that data scientists can expect in the growing tech hub.

When a US-based firm hires a foreign worker, they have to apply for a visa through the US Office of Foreign Labor Certification — part of this application includes an estimated pay for that employee. These visa applications are published online, and provide insight into how firms pay for different types of jobs. It’s worth noting that the visa application only includes data on estimated salary. Things like bonuses, incentives, and benefits, all part of a normal pay package, are not included in the data.

Let’s dig into the data below. 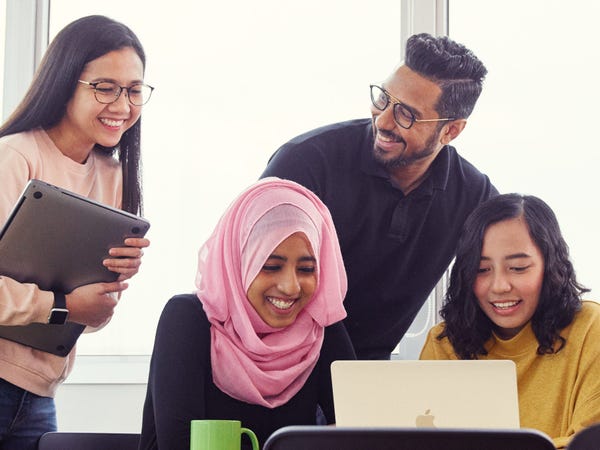 In 2019, the tech firm behind iPhones, iPads and Macbooks broke ground on a new campus in Austin. The campus, which is set to open in 2022, will eventually house 15,000 employees. For data scientists hoping to work in the new tech hub, there are many opportunities at Apple.

Based on visa applications from the tech firm, data scientists in Austin can expect to earn between about $77,000 an $150,000. Below, we’ve listed a few job postings currently on Apple’s job site.

Dell has many data science positions, including in specializations like artificial intelligence and sales 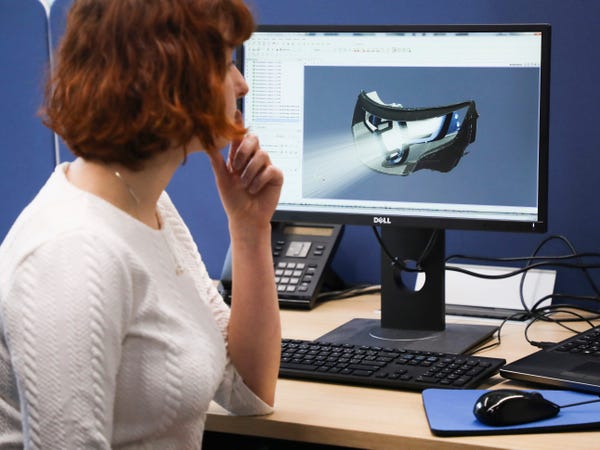 Dell Technologies’ US corporate headquarters is in Round Rock, TX, a city located about 15 miles north of Austin. Because of this and their many locations in Austin proper, the opportunities for Dell job seekers in Austin are many.

Based on 11 visa applications, Dell data scientists can expect salaries anywhere from $68,863 to $107,000, depending on the roll. More specific visa application data is below:

Jobs currently open for data scientists in and around Austin include specializations in artificial intelligence and sales. We’ve pasted a few below, but be sure to visit Dell’s job site for a full listing. 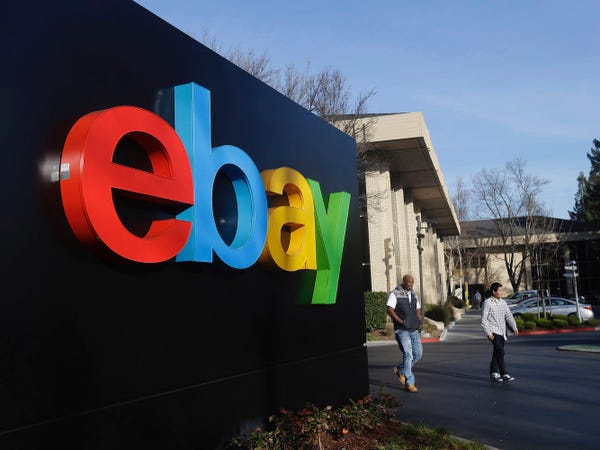 The online reselling giant eBay has 68 jobs open in their Austin offices, with a number open for data scientists. Based on visa application data, the firm has paid between $92,000 and $140,000 for various levels of data scientist, including a data science analyst.

Below are a few job openings for Austin-based data scientists at eBay. 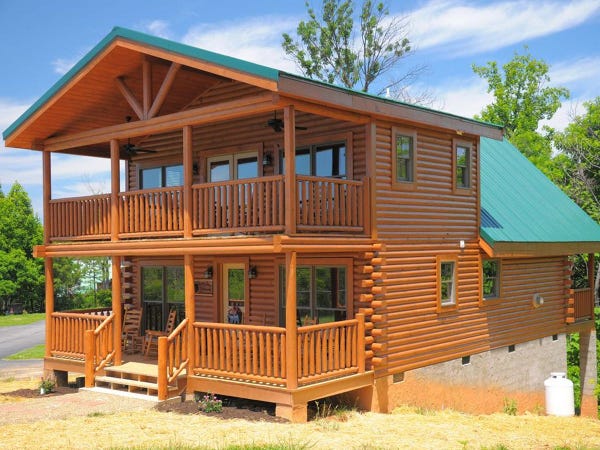 Home rental company VRBO not only has houses you can rent in Austin, but also has jobs you can apply for. Austin-based data scientists can apply for positions that are remote-friendly, management-level, or even advanced. Below we’ve listed a few open positions at VRBO:

According to visa applications, the firm pays data scientists between about $75,000 for a general data scientist, and nearly $200,000 for a senior manager of data science. More detailed salary data is below.

Home Depot employs data scientists to help with things like the search and recommendation function on its website. 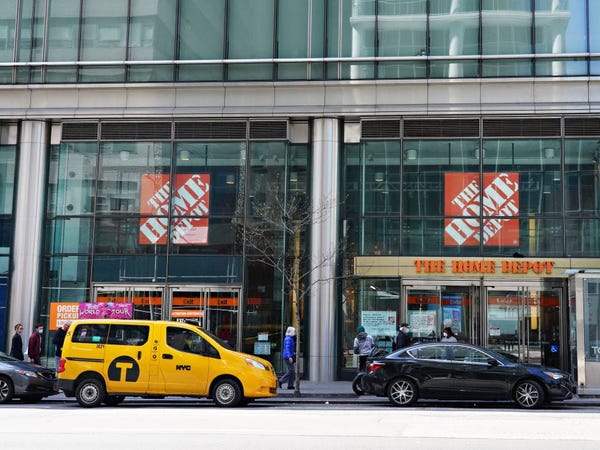 The firm currently has only two data scientist openings in its Austin office, listed below. For a more complete listing of jobs, and to see postings for data-related jobs like data engineers, see Home Depot’s job site. 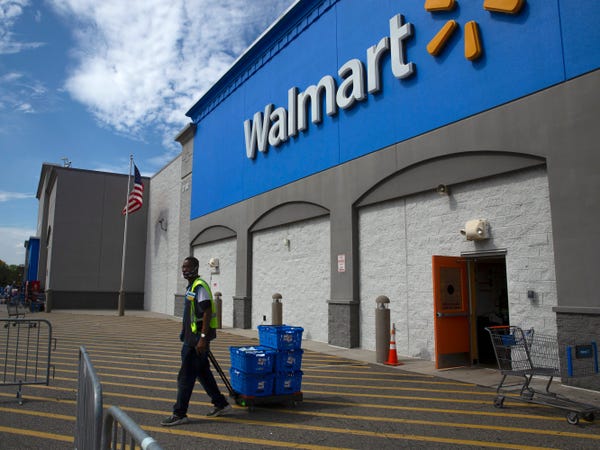