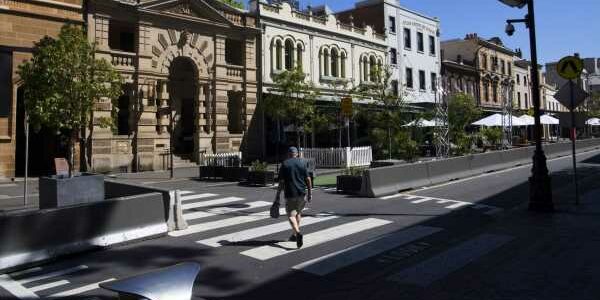 Australians May Have to Wait Longer For Pensions Payment Rise

Australians may have to wait even longer for a rise in pension payments from their employers, after a review of the retirement income system backed arguments for a freeze.

Under the nation’s pensions system, employers pay 9.5% of a worker’s gross salary into a retirement fund. That is legislated to gradually rise to 12%, starting from next year. But some lawmakers areopposed to the increase, saying it will further impact already anemic wages growth and be an additional burden on struggling businesses. The government says it doesn’t need to rush into making a decision, but has indicated it’s considering a freeze.

The review to be released Friday backs such arguments, saying a rise may result in an “unacceptable reduction in living standards prior to retirement,” particularly for low-income earners. If the mandatory contributions were frozen, a worker’s income would be about 2% higher over the longer-term, the report said.

It’s one of many findings in the government-commissioned review that could be the basis for afresh round of reforms. An earlier inquiry found the industry managing Australia’sA$2.9 trillion ($2.1 trillion) pot of retirement savings was beset by a litany of problems including high fees and chronic under-performance by some funds.

“This independent report makes clear that Australia’s retirement income system is effective and sustainable while establishing a fact base to assess its ongoing performance,” Treasurer Josh Frydenberg said in a statement ahead of the report’s public release. “Importantly, the report also reaffirms the need to simplify and enhance the efficiency of the superannuation system.”

The review found Australia’s retirement savings system is complex and misunderstood, which has led to some people not adequately planning for retirement or making the most of their assets. Here are some of the other findings: 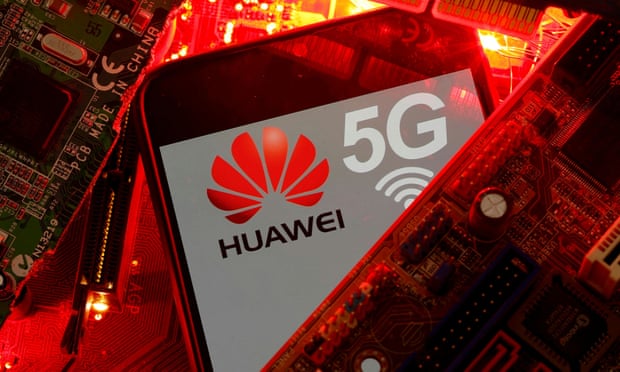 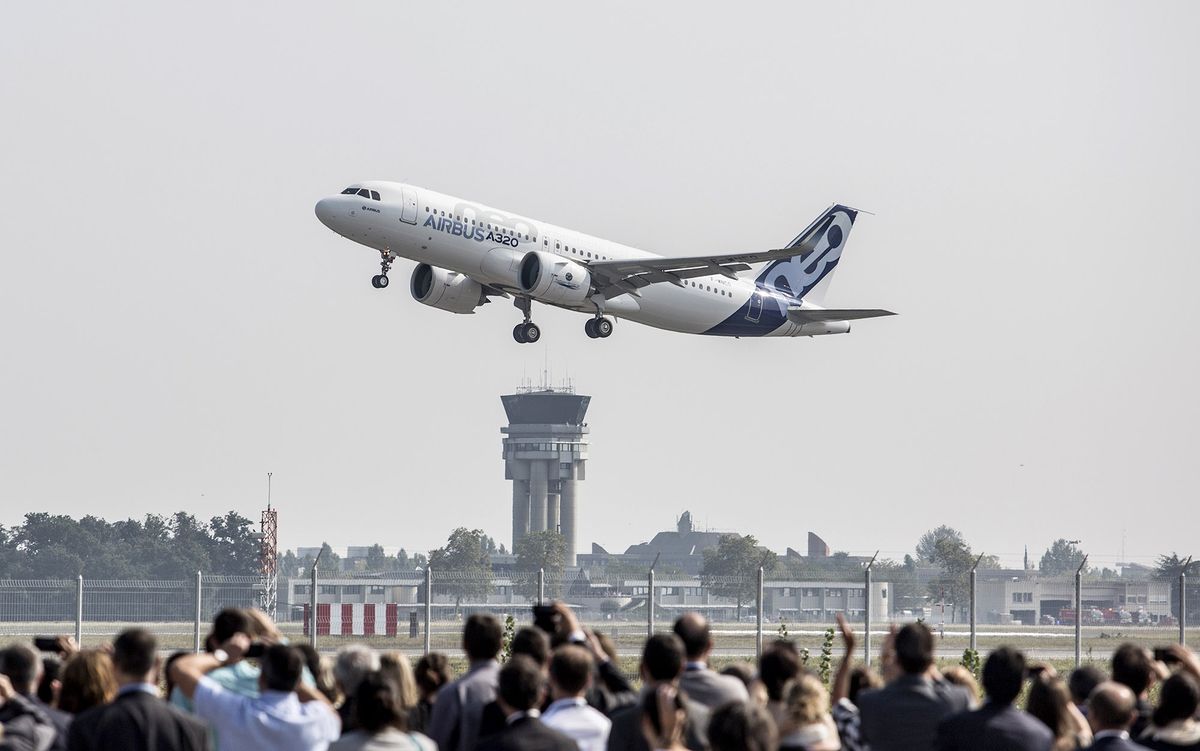