PARIS/TOKYO (Reuters) – When the French part of the Renault-Nissan alliance reports its results on Thursday, investors expect confirmation of a harsh reality: automakers that already had weaknesses are having them mercilessly exposed by the COVID-19 epidemic. 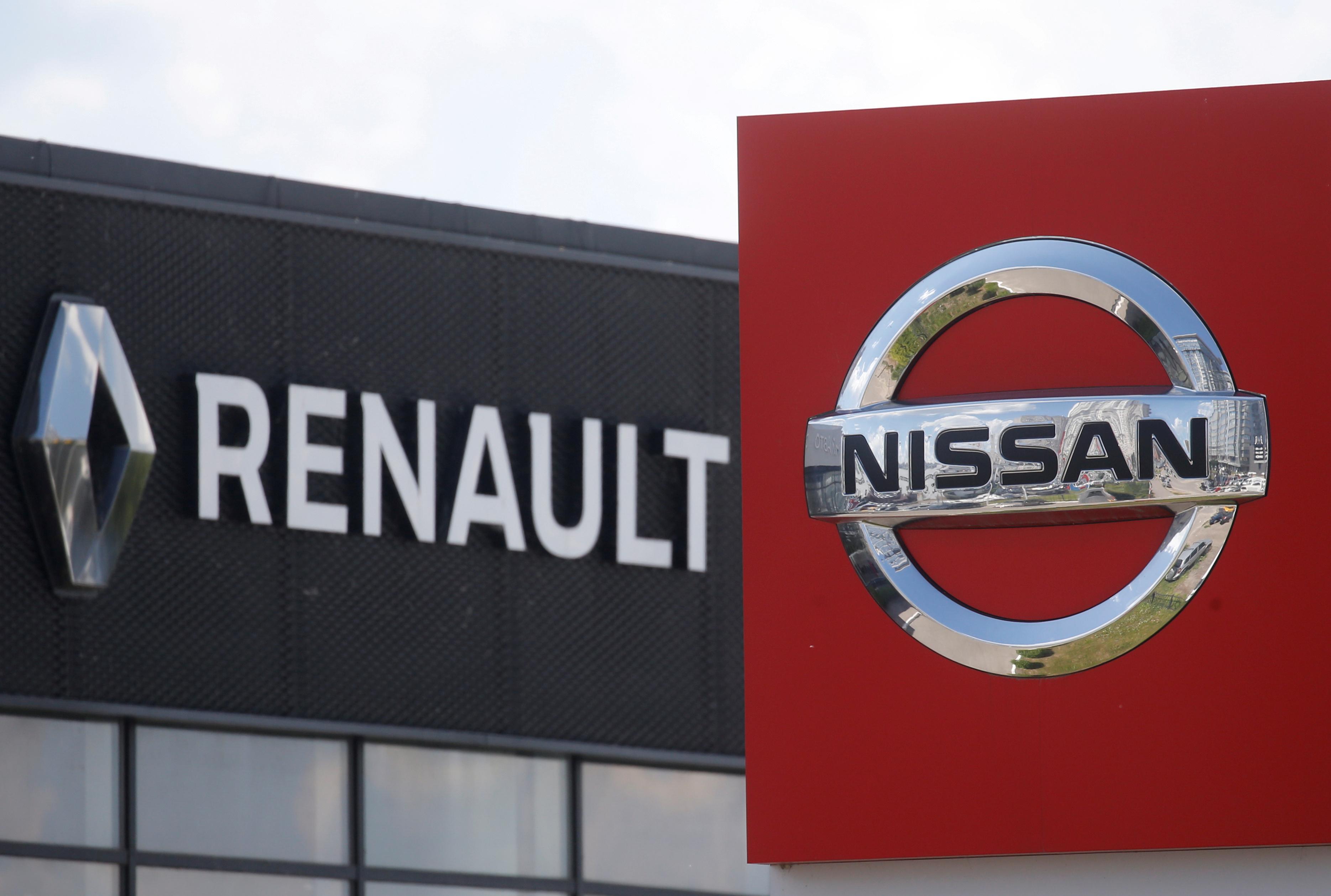 All the world’s car companies have been in crisis at one time or another in the past few years, but it so happens that the virus hit just as the alliance faced its own reckoning after the messy ouster of its architect Carlos Ghosn.

That leaves Renault (RENA.PA) and partners Nissan (7201.T) and Mitsubishi (7211.T) vulnerable to what Carlos Tavares, boss of rival PSA (PEUP.PA), described as a “totally Darwinian period” in global automaking.

COVID-19, combined with other headwinds facing the industry, “will winnow out the ones that are agile and frugal, and the ones that aren’t,” Tavares, whose own company reported a first-half profit this week, told France’s Les Echos newspaper.

Interviewed by a newspaper recently in Lebanon where he fled from Japan, Ghosn took his own swipe at his old employers calling their results “pathetic” and driven as much by a lack of joint leadership as the COVID-19 pandemic.

Analysts’ consensus forecast is that Renault will report a 1.8 billion euro ($2.1 billion) operating loss for the first half of 2020, according to Refinitiv data, and a net loss of around 5 billion euros when exceptional costs and the effect of Nissan’s losses are factored in. Analysts estimates diverged widely.

That will represent a double whammy this week for the alliance, after Nissan Motor Co on Tuesday warned of a record $4.5 billion operating loss this year and its lowest sales in a decade.

Renault said after those results that Nissan’s performance will represent a net loss for the French firm of 1.24 billion euros in the second quarter.

The alliance says it has a turnaround plan. It has said it will cut vehicle ranges by a fifth, slash thousands of jobs, and double down on a plan for alliance members to cooperate more closely on car production.

“Renault is among those (carmakers) than can remain independent, as long as they continue to reinforce their cooperation,” said Denis Schemoul, analyst with IHS Markit.

The challenge for the alliance, though, is whether it can repair its leaky boat and simultaneously try to ride out the COVID-19 storm.

A major handicap is that its global footprint, once a strength, has become a vulnerability.

While European sales have started to recover, demand has been slow to pick up in North America, Nissan’s biggest market, as a surge in coronavirus infections in the past month has kept many people away from car dealerships.

Meanwhile, Mitsubishi has been stung by declining demand in southeast Asia, its biggest market, which was affected by the coronavirus later than other regions.

The alliance has for years countered the effects of an ageing model range by discounting, but that ate into margins, leaving it little cushion in a crisis. 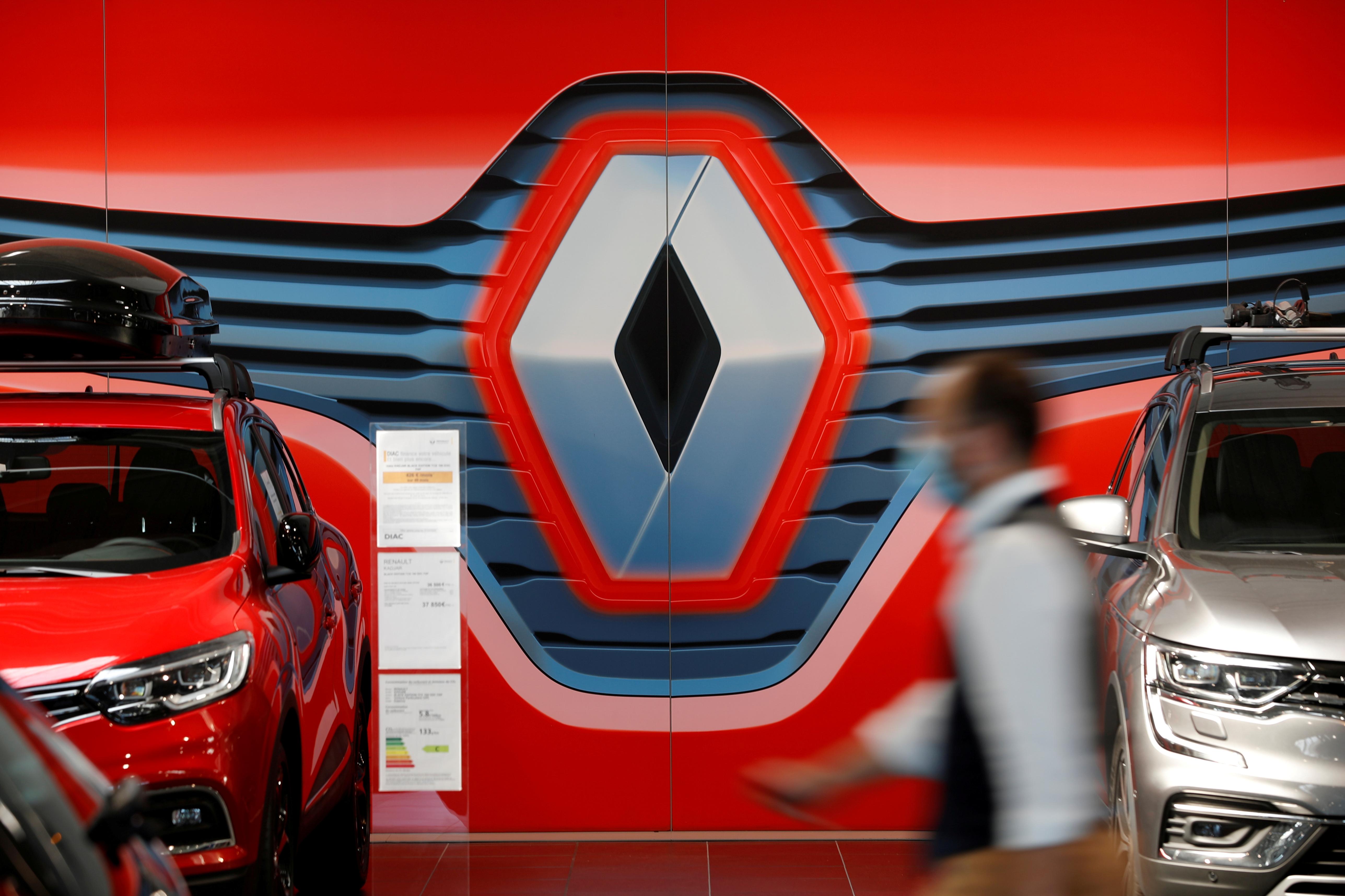 In the quarter that ended in June, Nissan’s operating margin fell to -13.1% from 0.2% a year ago. In comparison, PSA posted a group margin of 2.1% for the first half.

Thursday’s earnings announcement will be the first in his new job for Luca de Meo, the former Volkswagen (VOWG_p.DE) executive who started as Renault CEO this month. He has said he feels a “sense of urgency” to implement the turnaround plan.