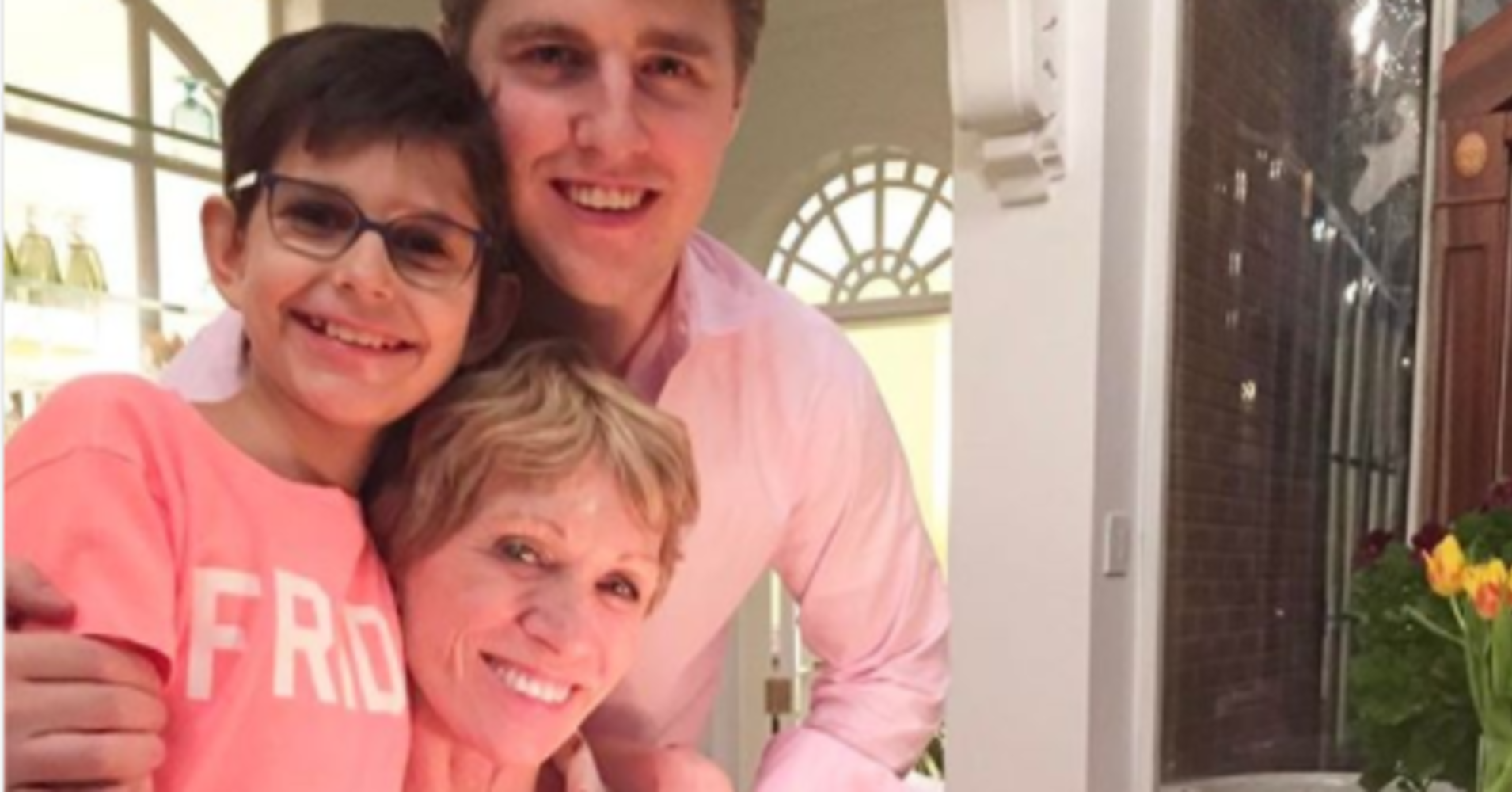 “Shark Tank” star Barbara Corcoran can afford pretty much anything she wants. But that doesn’t mean she spends like it.

In fact, the self-made millionaire still flies coach. “When I have to pay the ticket, I will not fly first class,” Corcoran tells journalist Farnoosh Torabi on her podcast “So Money.” “It’s triple the price. What am I? Crazy?”

And that rule also applies to her two kids. “I don’t want my children to learn that they can afford a first-class ticket. Let them get their own job and pay their own ticket,” she says.

My kids! The best birthday gift a mom could hope for.

It’s a similar parenting philosophy to that of her “Shark Tank” co-star Kevin O’Leary, who also makes his kids fly coach. The business mogul tells CNBC Make It: “We were getting on a flight to Geneva, it’s a long flight, and [my son] Trevor said to me, ‘Dad, why is it every time we get on this flight, I have to take a left and go sit in the back of the plane, and you take a right and go to the front? [You] sit in a big chair and they roll roast beef on a trolley by you, and I’m back in 69D.'”

“My son is making the connection between money and personal freedom,” O’Leary writes in his book “Cold Hard Truth on Family, Kids and Money.” “I think that’s the greatest gift I’ve ever given him: to help him see that connection. And I constantly reinforce it by doing Mean Dad things like making him sit in those crappy economy seats.”

The difference between O’Leary and Corcoran, though, is that Corcoran typically refuses to sit in the fancy seats herself.

The one instance in which she’ll fly first class, she tells Torabi, is if it’s on someone else’s dime: “When I have a client paying, I’m always first-class, because that’s their money. No problem at all. And I eat as much as I could and I drink the free wine.”