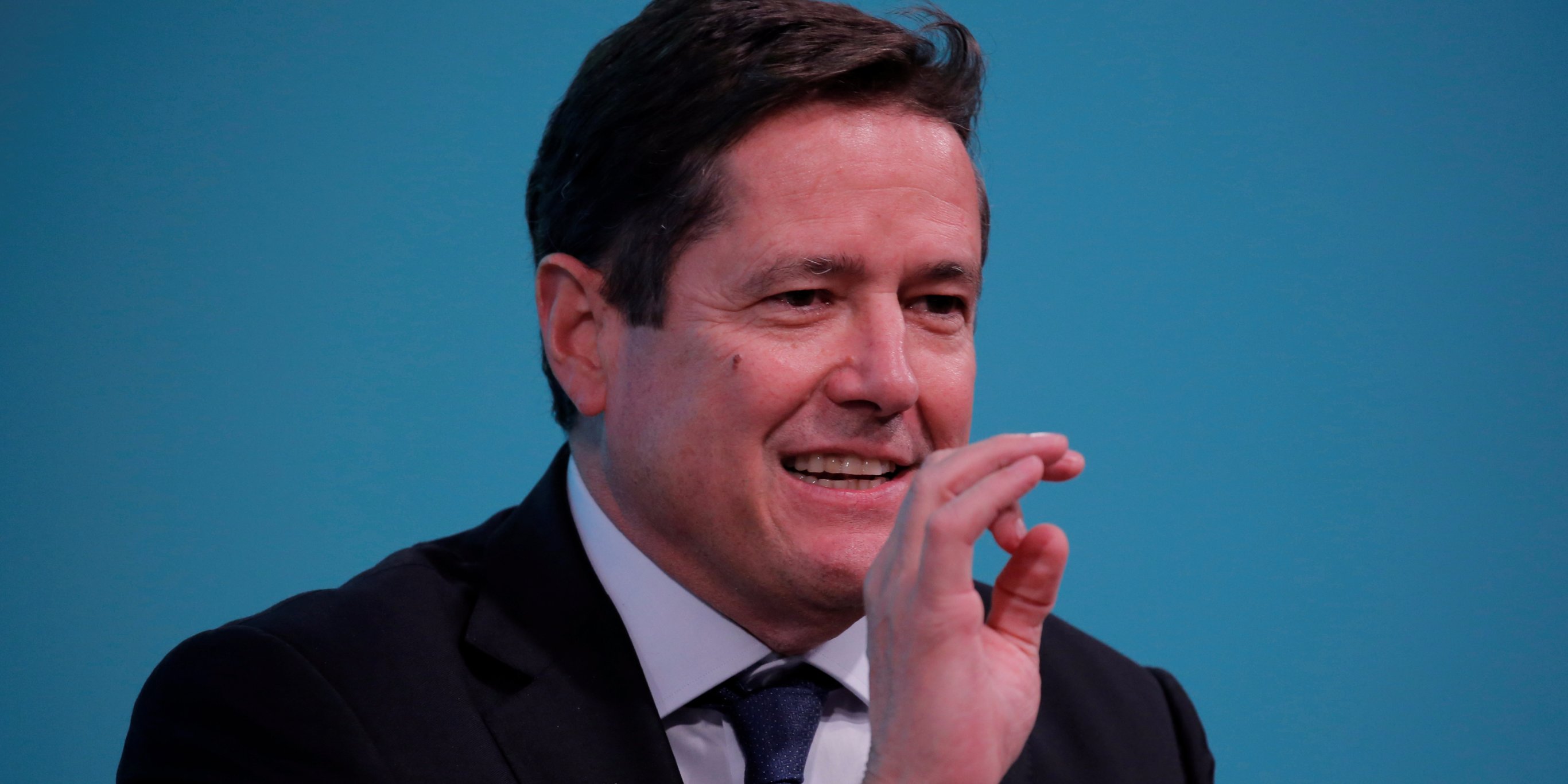 Barclays has the hottest stock-trading team on the planet

The hottest stock-trading team on the planet in 2018 isn’t one of Wall Street’s giants from the United States.

Morgan Stanley, JPMorgan Chase, and Goldman Sachs may dominate the equities industry in terms of raw market share, but British lender Barclays has the fastest-growing operation in the business so far this year.

The bank reported stellar second quarter earnings results Thursday, and its equities business was a key reason why, growing to $807 million from $588 million in 2017 — a 37% increase.

No other major bank’s stock-trading team grew faster in the second quarter.

Barclays’ gains easily outpaced those of European competitors Credit Suisse, Deutsche Bank, and UBS. And while its equities business is still much smaller than those of its US peers in terms of revenue, it grew more than any of them and is within shouting distance of Citigroup, which posted $864 million in second quarter revenues.


“We obviously feel actually very good about our markets business. I think you’ve seen in our relative revenue performance that we believe we’ve taken a bit of market share again in the second quarter after taking some market share in the first quarter and in the fourth quarter,” CFO Tushar Morzaria said during a call with analysts Thursday. “I’m really pleased with our performance in equities.”

Barclays attributed the success primarily to strong performance in financing and equity derivatives, a product line that thrives on volatility, which has roared back in 2018 .

The return of market volatility — which was absent much of 2016 and almost all of 2017 — has revived banks’ stock-trading businesses across Wall Street, though none have benefited as much as Barclays.

It’s the second straight quarter of rapid growth for the bank’s stock-trading team, which grew 43% to $827 million in the first quarter — the most of any bank during that period as well.

The division has struggled in recent years and in 2016 said it would exit its Asian cash equities business. But lately under CEO Jes Staley it has focused on bringing on new talent and investing in technology, which has helped boost its electronic trading volumes. In September 2017, Barclays brought in Stephen Dainton, formerly of Credit Suisse, as global equities chief, and Dainton has been on a hiring spree since .

So far, the investments appear to paying off, though it remains to be seen whether the gains will continue through the second half of the year.

The bank cautioned that July was a subdued month for volatility, a trend that would put a damper on Wall Street’s stock-trading comeback if it continues.

But for now, Barclays holds claim to the fastest-growing equities business in the world.

'It's akin to us cancelling scheduled ice fishing trips during July and August:' Trump is claiming a win after drugmakers committed not to increase prices for the rest of the year but it could have little impact on patients