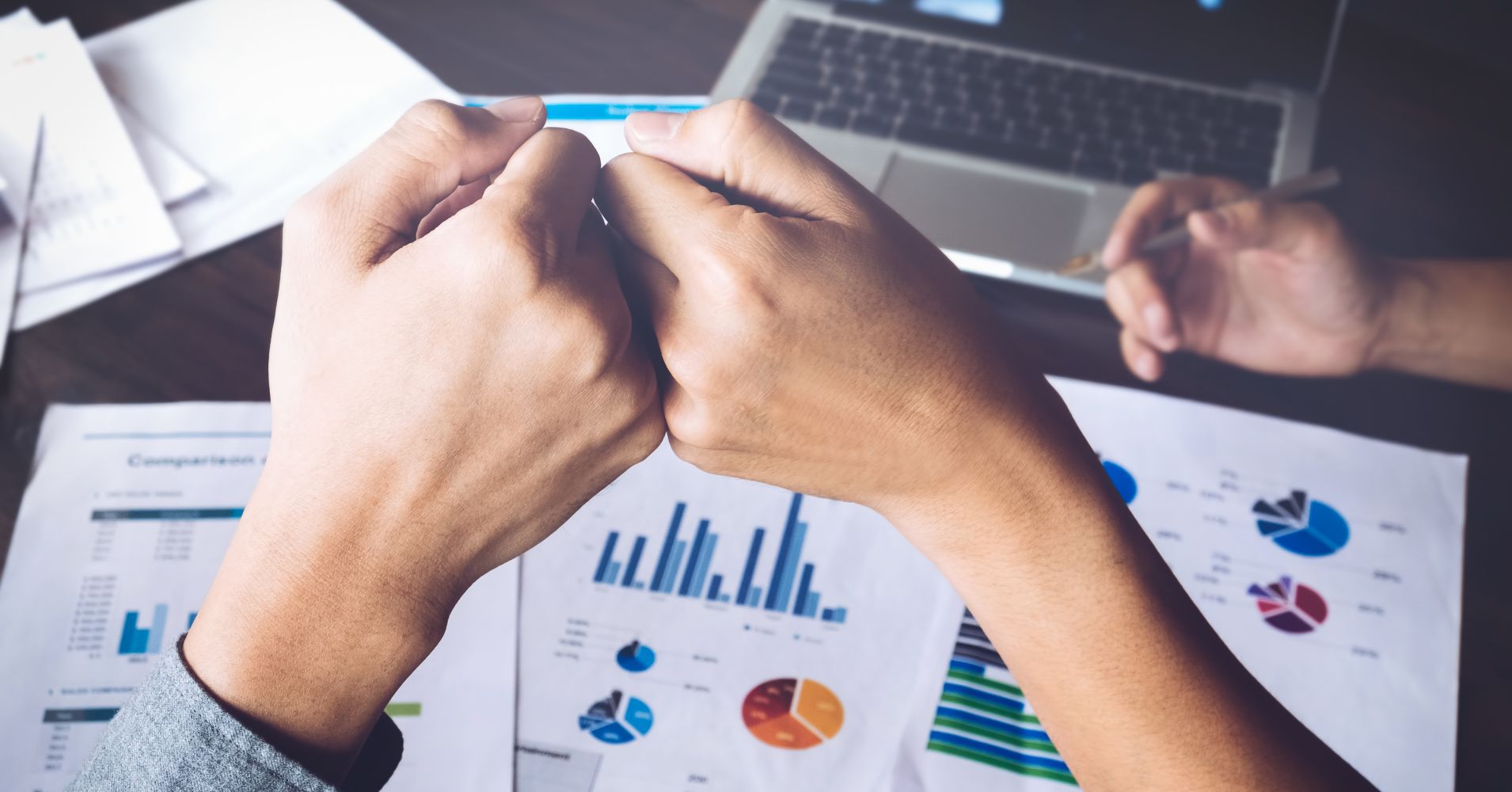 When it comes to having the ideal business partner, different entrepreneurs will look for distinct traits.

From willingness to communicate and compromise, to recognizing each other’s strengths and trusting one another, a lot of characteristics can be up for consideration when determining whether a partnership is built to last.

For Nicola Elliott, one of the founders of aromatherapy and well-being brand Neom Organics, she revealed at the AllBright FoundHER Festival in London this month, why it’s important for each business partner to have their own unique characteristics.

“When you’re looking for a partner, I think instinctively you generally think of somebody who will sort of halve the load with you, who will be your partner in crime,” she said at the festival.

It’s good to have someone who’s going to be there for you, push you and cheer you on when times get difficult, Elliott explained. However, this isn’t the only thing to bear in mind.

“I think the most important thing is to find somebody who’s got the skills set that you haven’t got,” Elliott said at the London-based festival this July.

“I think all too often, I see people and I think ‘You get on with each other, but ultimately you are duplicating the same skills.’ And ultimately I think that can lead to frustration between partners and isn’t as helpful as having two halves of the coin, kind of working together.”

Oliver Mennell, fellow founder of the well-being beauty brand is seen like a “brother” to Elliott; but when they started Neom Organics, the two entrepreneurs came from different backgrounds. Elliott used to be a journalist, working as an editor at Glamour Magazine, while Mennell worked at a small private equity bank, and their previous career experiences have continued to have an influence in their current business.

“Even though, Oliver typically heads up more of the finance and operational side — [compared to me] with the sales and marketing – we will still clash in the middle on whether he has an opinion on a box color or something.”

However, as they both come from different backgrounds, those arguments tend to be “a lot fewer.” “We argue a lot, but we get over it really, really quickly. And we just say what we need to say,” she said.

And it seems to have panned out. After more than a decade of working together, Elliott and Mennell are running a successful business with Neom Organics having seen retail sales grow by 35 percent in 2017, to hit £18 million ($23.8 million). The group also sells its products in leading British department stores such as Selfridges, John Lewis and Fenwick.

“So that would be my tip when it comes to finding a partner: to find somebody who’s got different skill sets to you, so you can just ultimately divide and conquer.”

Richard Edelman: The best thing we did was to not sell out to a big advertising holding group