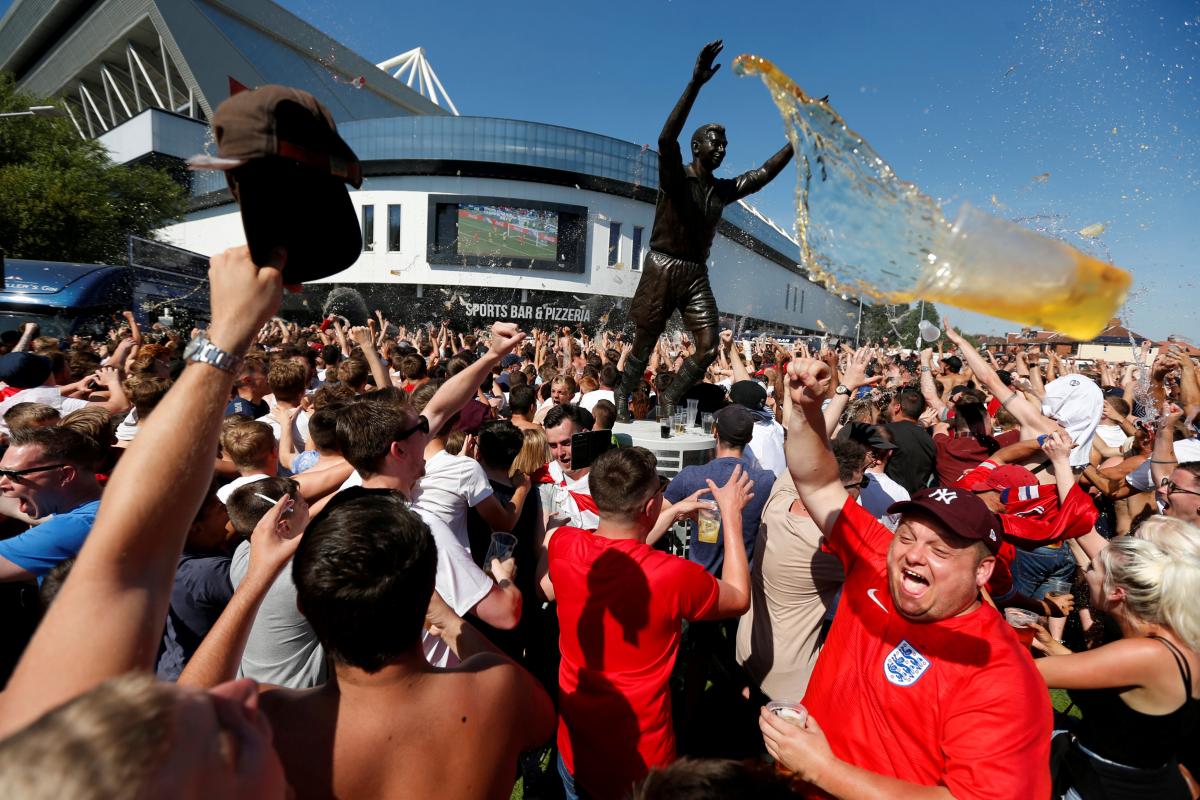 LONDON (Reuters) – The soccer World Cup prompted shoppers in Britain to spend more on beer, barbecues and big-screen televisions in June but the overall increase in sales slowed in a reminder of how wary many consumers remain, a survey showed on Tuesday.