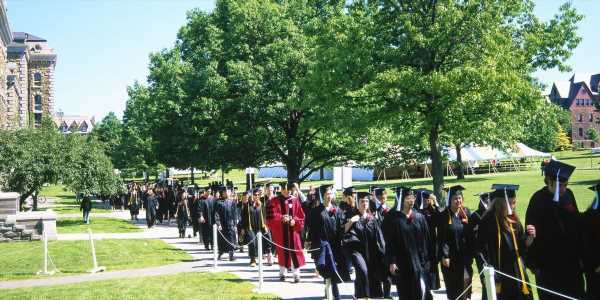 The Education secretary for the Biden administration, Miguel Cardona, has taken several targeted actions to tackle student-debt relief, and he’s not done yet.

On Tuesday, Cardona announced that he will be extending the pause on federal student loan interest and collections on all defaulted loans in the Federal Family Education Loan (FFEL) Program.

President Joe Biden had extended the pause on federal student-loan payments through September, but that didn’t apply to borrowers under the FFEL Program whose loans were held by private lenders — that comes to 1.14 million borrowers. Cardona’s new rule will expand the 0% interest rate as well as the pause on payments for them.

“At a time when many student loan borrowers have faced economic uncertainty, we’re ensuring that relief already provided to borrowers of loans held by the Department is available to more borrowers who need the same help so they can focus on meeting their basic needs,” Cardona said in a statement. “Our goal is to enable these borrowers who are struggling in default to get the same protections previously made available to tens of millions of other borrowers to help weather the uncertainty of the pandemic.”

A senior department official said in a press call on Tuesday that this new rule is particularly important right now because it’s tax season, and it will ensure that the Treasury Offset Program doesn’t seize borrowers’ tax refunds because of delinquent debt payments.

According to a press release, the DOE will work to automatically return any tax refunds seized over the past year, and borrowers who made any loan payments during the past year will have the option to request a refund. The department official added in the press call that any borrower who defaulted on student loans during the pandemic will be returned to good standing, and the DOE will request that credit bureaus erase the records of default.

The FFEL Program ended in 2010, but according to DOE data, 11.2 million borrowers still have outstanding FFEL loans totaling over $248 billion. And while the department acquired some of the outstanding FFEL loans, many are still privately owned and were not affected by the earlier pause on federally owned student loan payments.

But progressive lawmakers still want Biden to do more and cancel up to $50,000 in student debt for every other affected American.