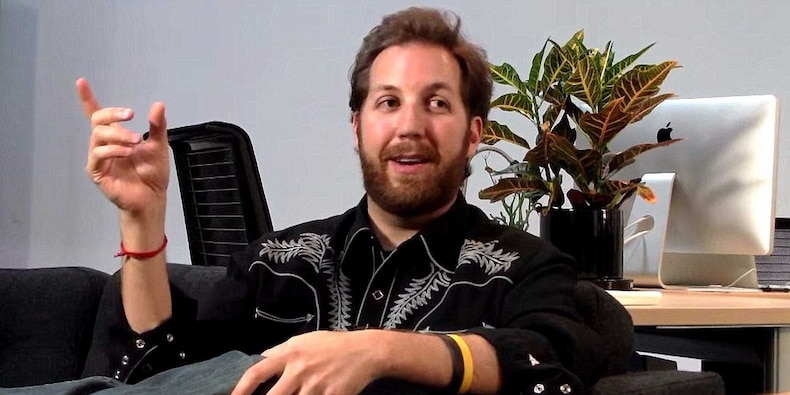 “To everyone who got into trading stocks this year, I have a little hard truth for you: You’re not actually that good at it,” the former “Shark Tank” star and founder of venture-capital firm Lowercase Capital said. “You just caught a wild bull market. Take some money off the table.”

Read more: Wall Street’s biggest firms are warning that these 7 things could crash the stock market’s party in 2021

Sacca’s comments were met with swift backlash. Dave Portnoy, the Barstool Sports founder who became the face of a new generation of day traders earlier this year, told Fox Business that he doesn’t know who Sacca is, but the investor “sounds like a sore loser and an idiot.”

The Lowercase chief – an early investor in Twitter, Uber, and Instagram – responded to the criticism with a sarcastic tweet ridiculing Robinhood users, one of the most popular trading apps.

“To the angry Robinhood bros who got into trading stocks this year: I was wrong. You’re amazing. This has nothing to do with the market. It’s all you and your mad skillz. Don’t take profits off the table. Double down, on margin. Borrow everything you can. Stonks never go down!”

In internet slang, stonks is a deliberate misspelling of stocks.

Read more: BANK OF AMERICA: Buy these 16 medtech stocks with strong fundamentals that are set to soar post-pandemic

Sacca – who made his fortune in the early 2000s then lost a huge chunk of it when the dot-com bubble burst – has repeatedly cautioned amateurs about trading risks, particularly with borrowed money.

“What percent of retail ownership of crypto is supported by leverage? What about stocks? I am beyond worried about the debt lessons that a generation of app traders weren’t around to learn a cycle ago,” Sacca replied to a December 26 tweet by Bitcoin bull Mike Novogratz underscoring the risks of excessive leverage.

Read more: The founder of the world’s first vegan ETF explains how her market-beating fund is naturally built to include the pandemic’s biggest winners – and why industry titans like Facebook and Uber fit the bill

Sacca has issued similar warnings in the past.

“I’m here to tell you that trading millions of dollars you don’t have is a thrilling way to ruin your health and financial future. Fun!” he tweeted in November 2019.

Sacca and his wife and business partner, Crystal, shifted their focus from day-to-day investing to tackling issues such as climate change, voter suppression, and criminal justice reform in early 2017.