Home » Business » Billionaire Ray Dalio: You have to embrace some pain to maximize success 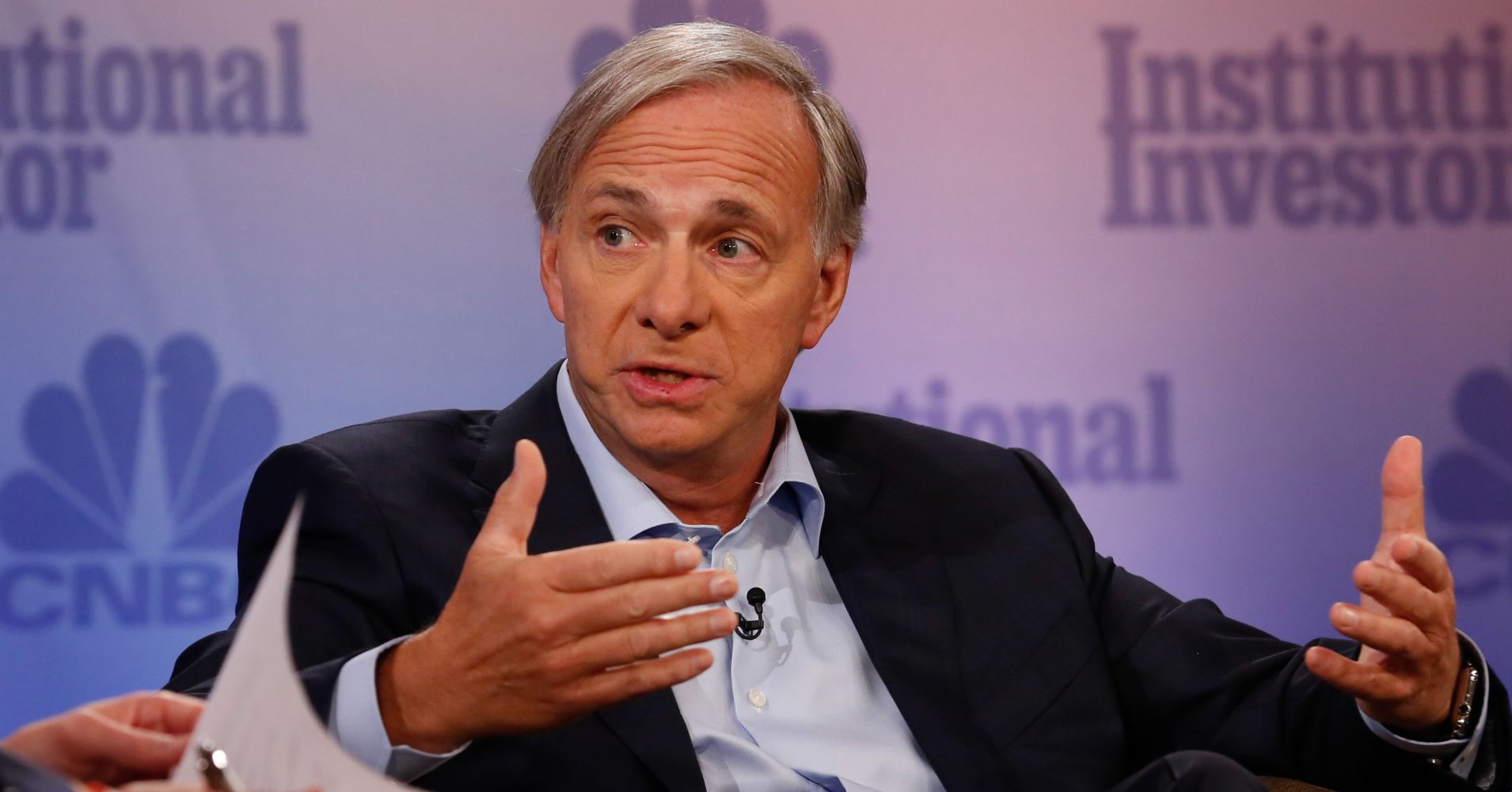 Billionaire Ray Dalio: You have to embrace some pain to maximize success

Sometimes feeling pain can be a good thing. You just have to look at it the right way.

So says the billionaire entrepreneur and financier Ray Dalio.

“There is no avoiding pain, especially if you’re going after ambitious goals. Believe it or not, you are lucky to feel that kind of pain if you approach it correctly, because it is a signal that you need to ﬁnd solutions so you can progress,” Dalio says in a July Facebook post.

The key, says Dalio, is to get into a routine of analyzing why you are experiencing pain.

“If you can develop a reflexive reaction to psychical pain that causes you to reflect on it rather than avoid it, it will lead to your rapid learning/evolving,” Dalio writes.

“After seeing how much more eﬀective it is to face the painful realities that are caused by your problems, mistakes, and weaknesses, I believe you won’t want to operate any other way. It’s just a matter of getting in the habit of doing it.”

There is no avoiding pain, especially if you’re going after ambitious goals. Believe it or not, you are lucky to feel that kind of pain if you approach it correctly, because it is a signal that you need to ﬁnd solutions so you can progress.

It can be very challenging to be contemplative while you are suffering, admits Dalio, so do it after the fact.

“Most people have a tough time reﬂecting when they are in pain and they pay attention to other things when the pain passes, so they miss out on the reﬂections that provide the lessons,” Dalio says.

“If you can reflect well while you’re in pain (which is probably too much to ask), great. But if you can remember to reﬂect after it passes, that’s valuable too.”

Though Dalio is worth almost $19 billion according to Forbes, he says he knows all this from experience.

The hedge fund he founded, Bridgewater Associates, is the largest in the world, managing $160 billion. But despite its current dominance, the business almost didn’t survive its infancy. Dalio launched Bridgewater Associates in 1975 and did well initially, but he nearly lost all of his money in 1982 after misjudging the direction of the global economy.

“I was so broke that I had to borrow $4,000 from my dad to help pay for my family bills. And that was extremely painful — and it turned out to be terrific,” Dalio told organizational psychologist Adam Grant, who co-wrote “Option B” with Facebook’s Sheryl Sandberg.

“I was absolutely miserable. But it gave me the humility that I needed to deal with my audacity. It made me want to find the smartest people who disagreed with me so that I could understand their perspectives,” Dalio said on “WorkLife with Adam Grant: A TED original podcast.”

That painful experience led Dalio to develop a policy of “radical transparency,” or extreme honesty, which he implements at Bridgewater. He says it results in a “meritocracy,” or a culture in which the best idea wins.

If you don’t let up on yourself and instead become comfortable always operating with some level of pain, you will evolve at a faster pace. That’s just the way it is.

In other words, Dalio’s pain led to his growth, he says.

Learning how to embrace pain and see it as a guidepost is not easy, but if you can make it a habit, you will be more successful at achieving your goals, according to Dalio.

“If you choose to push through this often painful process of personal evolution, you will naturally ‘ascend’ to higher and higher levels. As you climb above the blizzard of things that surrounds you, you will realize that they seem bigger than they really are when you are seeing them up close; that most things in life are just ‘another one of those,’” Dalio says.

“The higher you ascend, the more eﬀective you become at working with reality to shape outcomes toward your goals. What once seemed impossibly complex becomes simple.”