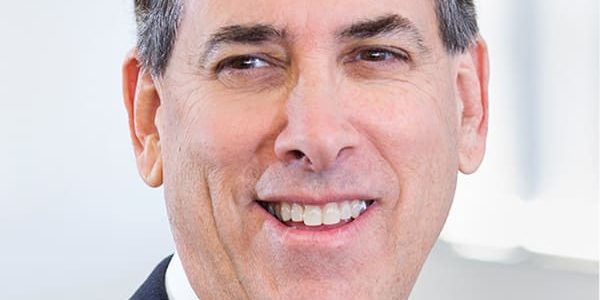 "I am not going to discuss the specifics of our relationship right now with the NFL," he said in an interview on "Mad Money." "I will confirm for you that we are the tester. We will be testing all 32 teams in 30 different cities around the country."

This is the third professional sports contract that BioReference has announced this month. Within the last two weeks, the Elmwood Park, NJ-based company revealed that it will provide Covid-19 testing for the NBA and MLS.

BioReference was contracted to handle the league's testing needs, including virus and antibody testing, on the recommendation of the NFL-NFLPA joint medical task force on screening and testing, according to documents obtained by CNBC. Antibody testing will be encouraged, but not required.

The NFL Management Council on Monday, in a memo obtained by CNBC, outlined the screening and testing protocol for training camp and the preseason. The document said that the guidelines were approved by the NFL Players Association.

Players must be tested for Covid-19 twice before entering club facilities. The first test will be conducted on day one and another on day four. Individuals will be required to self-quarantine at home or in a hotel in-between that time, the protocol said.

Players who test negative will be allowed to enter club facilities on day five and must follow other screening mandates, including daily self-screenings at home and temperature checks before entering club facilities. Those who test positive for the disease during the pre-entry screenings will not be allowed inside clubhouses and must report for treatment, the document said.

NFL team employees have been grouped into multiple tiers, though the guidelines did not explain who will be included in each tier for testing. Those included in Tier 1 and Tier 2 will be required to test regularly for Covid-19 and undergo health monitoring.

The Tier 1 group will be made up of all players and personnel with direct access to players. Tier 2 includes "other essential personnel" that will have access to restricted areas or individuals in Tier 1, ESPN reports.

Daily Covid-19 testing will be required for the first two weeks of camp. The league plans to scale back testing to every other day if the positive test rate registers below 5%. Should the positive rate rise above 5%, daily testing will resume again.

Each team must establish an area specifically for Covid-19 testing.

Training camp for the league is set to begin as scheduled, with rookies reporting on Tuesday, quarterbacks and injured players on Thursday and veterans to join their teams on July 28, the NFL announced Saturday. As of now, only 20 players at a time will be allowed in team facilities.

The NFL preseason is scheduled to kickoff Aug. 13.