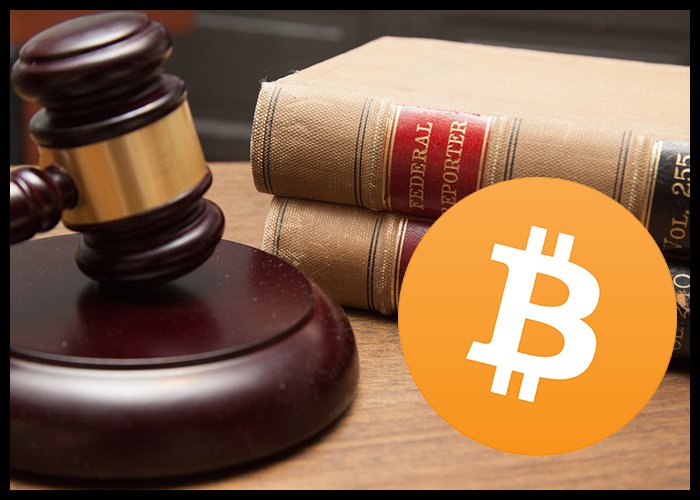 ‘Bitcoin Maven’ Gets A Year In Prison For Bitcoin Money Laundering

A California-based bitcoin trader, called as “Bitcoin Maven” was sentenced to one year and a day in federal prison in bitcoin money laundering case.

In a statement, the US Department of Justice said that Theresa Lynn Tetley, 50, admitted to operating an unlicensed bitcoin-for-cash exchange business and laundering bitcoin that was represented to be proceeds of narcotics activity.

In addition to the prison term, the former stockbroker and real estate investor also faces three years of supervised release, and a fine of $20,000. Tetley was also ordered to forfeit 40 Bitcoin worth around $270,000 as of Monday, $292,264.00 in cash, and 25 assorted gold bars that were the proceeds of her illegal activity.

Tetley pleaded guilty of operating an unlicensed money transmitting business and money laundering in the government’s case, which is said to be the first of this kind charged in California.

Tetley worked as a trader on the LocalBitcoins exchange platform between 2014 and 2017 under the name Bitcoin Maven.

According to DOJ court filings, Tetley advertised on localbitcoins.com and exchanged between $6 and $9.5 million in total for customers across the country, charging rates higher than registered institutions.

The U.S. Drug Enforcement Administration arrested her in March 2017 after a sting operation.

Meanwhile, LA Times reported, citing her attorney Brian Klein, that Tetley’s a year and a day sentence is actually a victory for her, as it’s much shorter than the 30 months she potentially faced.