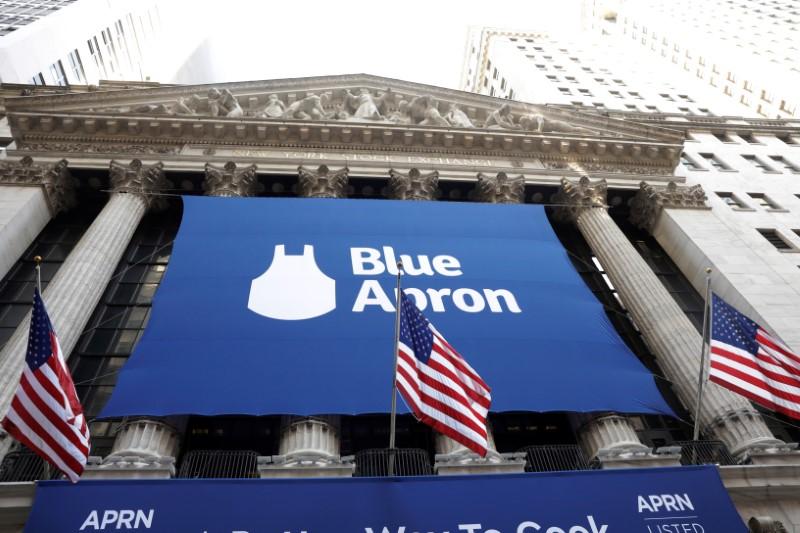 (Reuters) – Shares of Blue Apron Holdings Inc (APRN.N) slumped over 23 percent on Thursday after the meal-kit delivery company’s second-quarter revenue came in below estimates as fewer customers signed up for its service.

The logo of Blue Apron is shown on a large sign in front of the New York Stock Exchange before the company’s IPO in New York, U.S., June 29, 2017. REUTERS/Lucas Jackson

Blue Apron said its customers, or the total number of individuals who have paid for at least one order from its service, decreased 24 percent during the quarter.

The number of orders also slipped about 23 percent.

The independent meal-kit industry has been rattled by increasing competition not only from peers like HelloFresh (HFGG.DE), but grocers, who are selling their own ready-to-eat meals. Amazon.com Inc (AMZN.O) also recently launched its own grocery service and also began selling meal kits.

Blue Apron, which went public in late June last year, said its revenue fell to $179.6 million from $238.1 million. Analysts on average had estimated revenue of $188.5 million, according to Thomson Reuters I/B/E/S.

JPMorgan to move $230 billion of assets to Germany ahead of Brexit: source 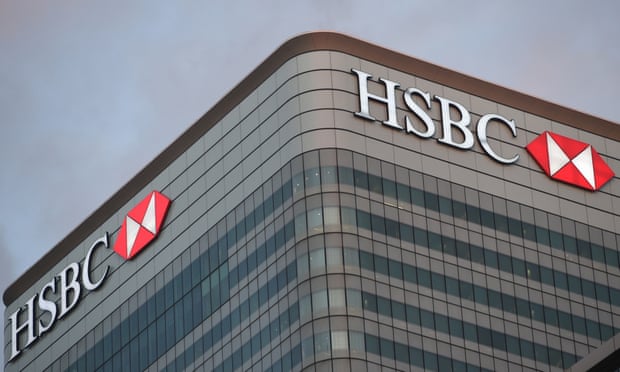 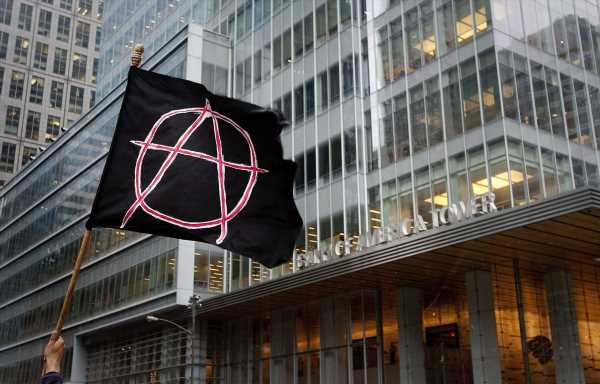 Republicans Ramp Up Rhetoric Against ‘Anarchist Jurisdictions’
We and our partners use cookies on this site to improve our service, perform analytics, personalize advertising, measure advertising performance, and remember website preferences.Ok