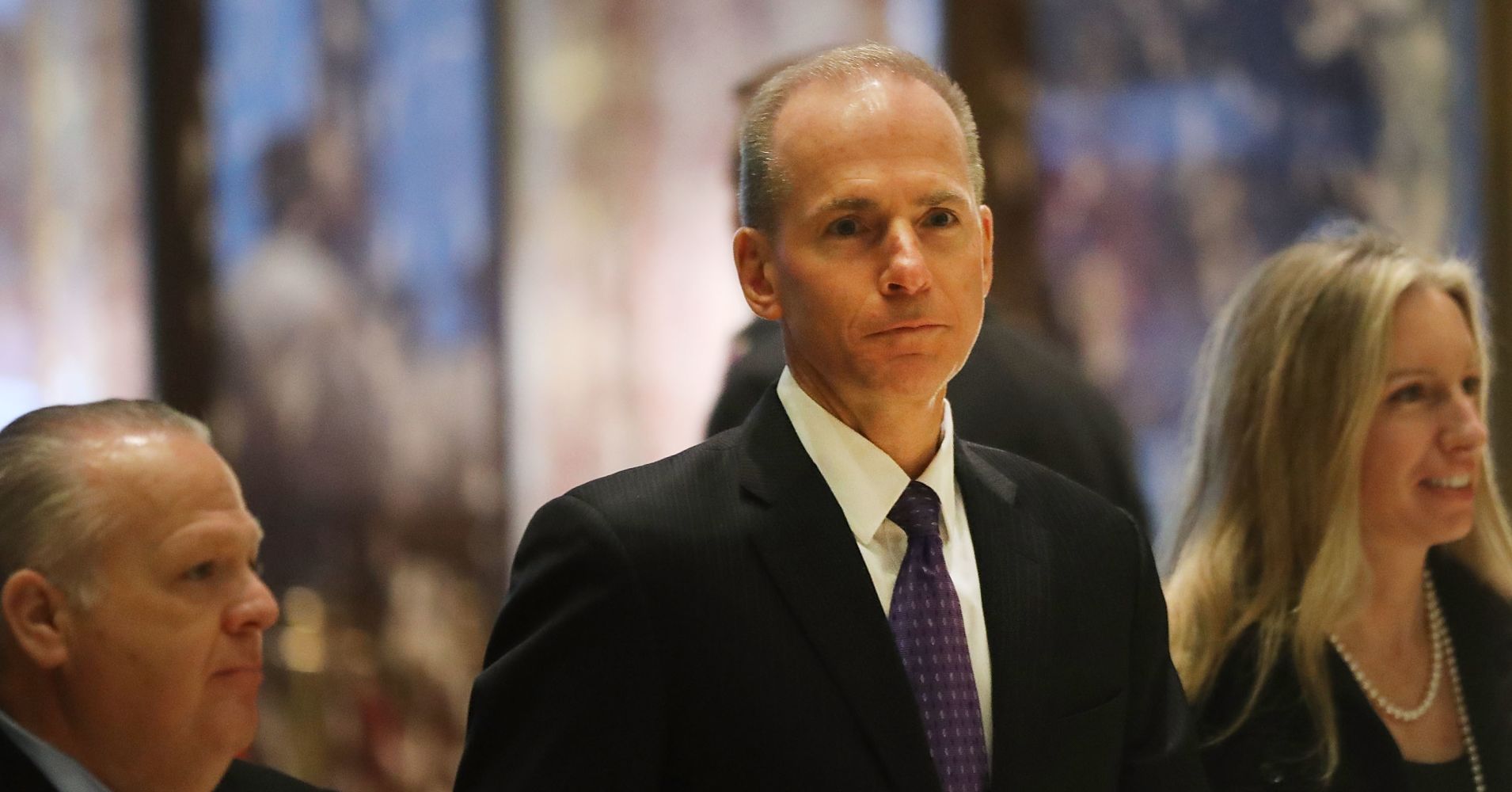 The chief executive of U.S. aerospace and defense giant Boeing has claimed tariffs and other trade restrictions could harm global economic growth.

President Donald Trump startled the corporate world earlier this month with the threat that he may ultimately impose tariffs on more than $500 billion worth of Chinese goods.

Speaking at the Farnborough Airshow in England on Monday, Boeing CEO Dennis Muilenburg said such trade restrictions could cause real problems for his industry.

“It is clear that the aerospace marketplace thrives on free and open trade around the world. We are concerned about some of the talk about tariffs and trade restrictions,” he told CNBC’s Phil LeBeau.

“Take a look at the U.S.–China trade relationship, for example. Aerospace is great for growing the economy in China and creating the lift that they need. It is also U.S. manufacturing jobs and it is creating economic growth in the U.S.,” he said.

Airlines have expressed concern that trade tensions may soon hurt customer travel between continents, but Muilenberg said he saw no evidence of that happening yet.

Boeing has been sharp out of the gates in its fight for orders at Farnborough. The U.S. firm has struck a deal with DHL to supply the logistics group with 14 777 freighter planes. The order is worth almost $5 billion.

Muilenburg said Boeing is ramping up its supply chain around the globe as demand for planes continues. He said Boeing is looking to build 900 aircraft per year from 2020 onwards. The firm delivered 763 jets in 2017.

The Boeing boss added that, in his view, the global aviation market had progressed from being highly cyclical to one of long-term sustained demand.