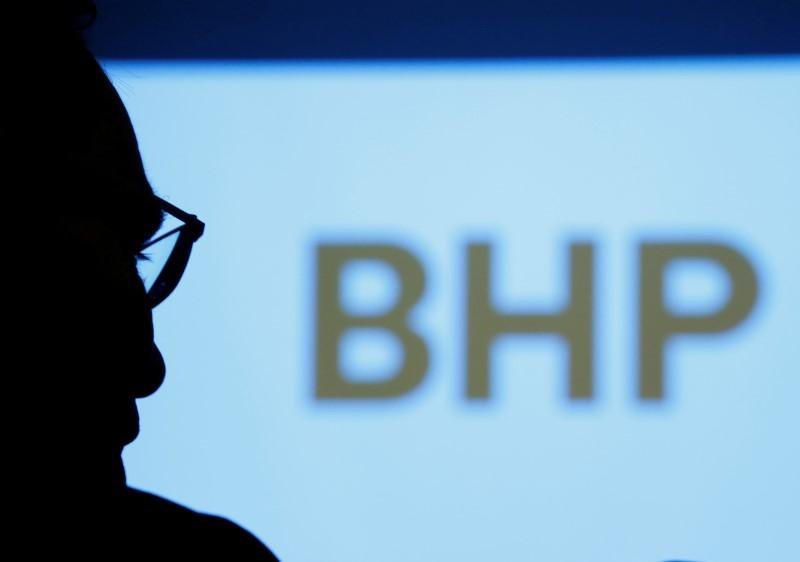 BP also increased its quarterly dividend for the first time in nearly four years and announced a $6 billion share buyback, to be partly funded by selling some upstream assets.

The sale ends a disastrous seven-year investment by BHP in the shale business, which investors led by U.S. hedge fund Elliott Management have been pressing the company to jettison for the past 18 months. BHP put the business up for sale last August.

Investors and analysts said the sale price was better than expected and were pleased that BHP planned to return the proceeds to shareholders.

“It was the wrong environment to have bought the assets when they did but this is the right market to have sold them in,” said Craig Evans, co-portfolio manager of the Tribeca Global Natural Resources Fund.

Royal Bank of Canada analysts said they had assumed BHP would get $8 billion in cash for the assets.

BHP first acquired shale assets in 2011 for more than $20 billion with the takeover of Petrohawk Energy and shale gas interests from Chesapeake Energy Corp, but suffered as gas prices collapsed, forcing it to book massive writedowns.

The world’s biggest miner said it would record a further one-off shale charge of about $2.8 billion post-tax in its 2018 financial year results.

BP will acquire BHP’s unit which holds the Eagle Ford, Haynesville and Permian assets for $10.5 billion, giving it “some of the best acreage in some of the best basins in the onshore U.S.,” the company said.

The deal will increase BP’s onshore oil and gas resources by 57 percent.

“This is a transformational acquisition for our Lower 48 business, a major step in delivering our upstream strategy and a world-class addition to BP’s distinctive portfolio,” BP chief Executive Bob Dudley said in a statement.

BP said the transaction would boost its earnings and cash flow per share and it would still be able to maintain its gearing within a 20-30 percent range.

The company also said it would increase its quarterly dividend by 2.5 percent to 10.25 cents a share, the first rise in 15 quarters.

Meanwhile, a unit of Merit Energy Company will buy BHP Billiton Petroleum (Arkansas) Inc and the Fayetteville assets, for $0.3 billion.

Tribeca’s Evans welcomed the clean exit for cash, rather than asset swaps which BHP had flagged as a possibility.

“It leaves the company good scope to focus on their far better offshore oil business,” he said.

BHP Chief Executive Andrew Mackenzie said the company had delivered on its promise to get value for its shale assets, while the sale was consistent with a long-term plan to simplify and strengthen its portfolio.

BP said it would pay the $10.5 billion in instalments over six months from the date of completion, with $5.25 billion of the consideration to be raised through the sale of new shares.

Elliott had no immediate comment on the sale announcement.