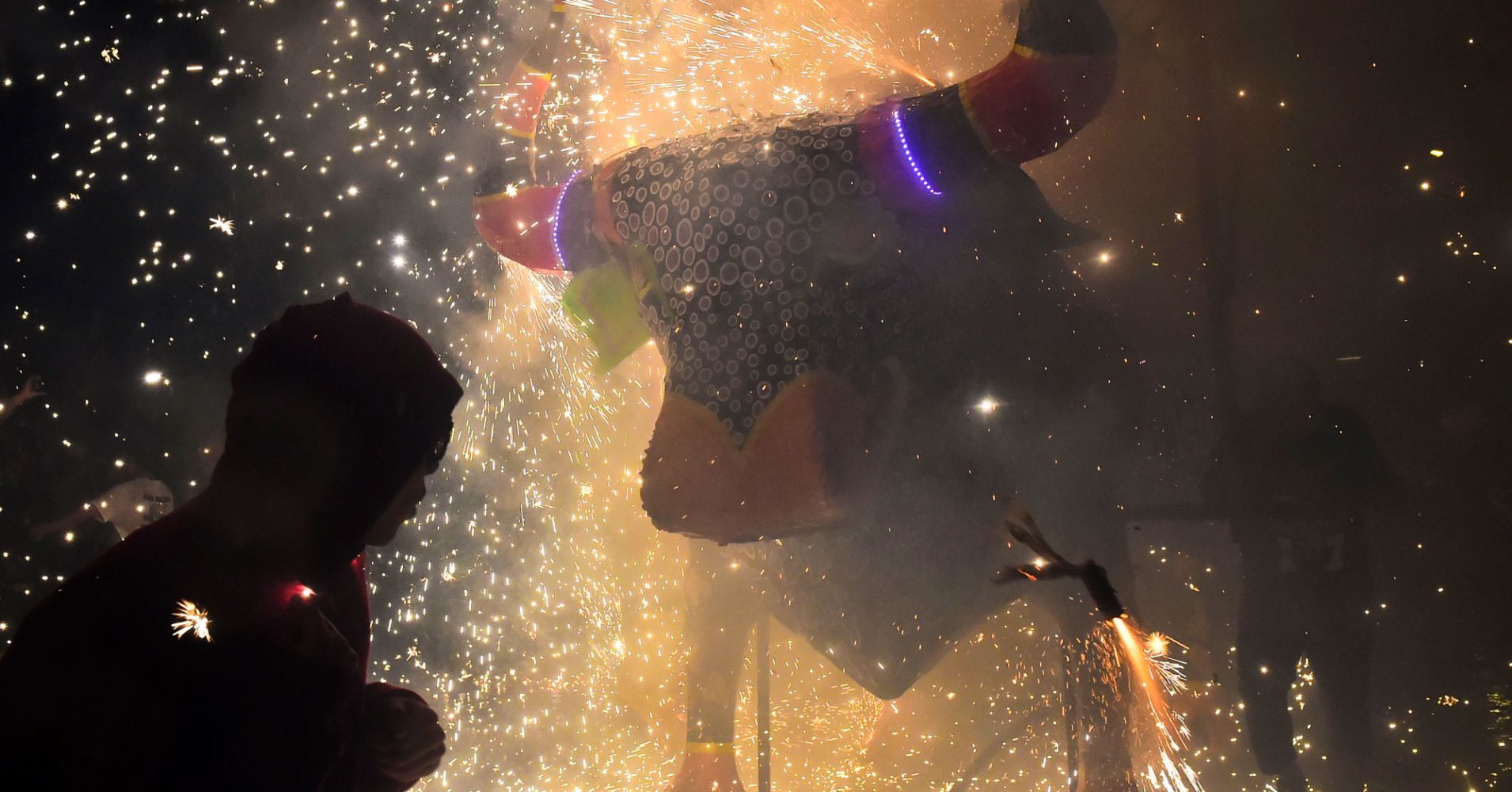 A bullish ‘phenomenon’ in bond market is weeks away from fading, top credit strategist says

Investors appear to be warming up to an overlooked area of the fixed income market.

“With bond yields being somewhat more stable, we’re actually starting to see an uptick in interest in our asset class. So, there is a little bit of a squeeze. There is money coming into the market. Now, that’s the good news,” Bory, the firm’s head of credit strategy, said Tuesday on CNBC’s “Futures Now.”

But by September, there may be a chill in the air.

“The bad news is it’s probably not going to last all that long. We think it’s a summer phenomenon that we’re in the midst of. It probably runs for another four, maybe six weeks,” he added.

Since the day after the Memorial Day holiday weekend, the Barclays U.S. Corporate Investment Grade Index, which tracks the performance of investment-grade corporate bonds, is up about 1 percent. Bory attributed part of that positive momentum to a pretty dramatic decrease in the issuance of U.S. government Treasurys over the past few weeks.

But with another Federal Reserve rate hike likely on the way and the re-emergence of Treasury bond issuance, Bory predicts the bullish trend will break.

“Those patterns we saw in the first half of the year are likely to continue,” Bory said.

That’s when the 10-Year Treasury Note yield rallied 19 percent, hitting a multiyear high of 3.12 percent on May 17. Inflation fears and rising interest rates provided the catalyst for rising yields.

Yet, he’s not bailing on the space.

“In the world of fixed income, I think we’re still in capital protection mode,” he said. “We very much favor the front end of curves. The shorter the duration, the better.”

“You can generate a 1, 2 or maybe even a 3 percent total return. To us, at least relative to other fixed income opportunities, that looks pretty attractive,” Bory said.