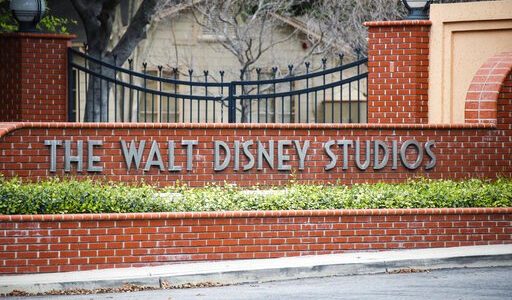 Burbank Cracks Down On Public Mask-Wearing, Threatens Citations And Fines

Starting tomorrow, employees of Warner Bros. and Disney, among others, had better make sure they have a mask on when they venture out into Burbank.

That’s when the city’s private enforcement bureau will begin issuing citations and fines for those caught maskless in certain areas of the city. The move to ramp up enforcement comes after Burbank tried an education campaign in an effort to get people to wear masks. That evidently hasn’t worked.

Burbank has signed an agreement with Willdan Engineering to issue its citations. The fines for going maskless are $100 fine for a first citation, $200 for a second citation, and $500 fine for all subsequent citations issued within a 12-month period, according to Sgt. Derek Green of the Burbank Police Department. Willdan is a consulting firm selling professional technical and consulting services to public and private utilities, public agencies, and commercial and industrial firms

Whether Willdan will be on foot or vehicle patrol to enforce the laws hasn’t been revealed, and whether there will be penalties for refusing to comply with them by identifying yourself is unclear. However, the Burbank Police claims it will be largely hands-off in enforcement, responding only when needed or when it’s suspected a crime has been committed.

The enforcement efforts will focus on municipal parks, on the Chandler Bikeway, downtown Burbank, and the Magnolia Park business district. Police claim they have received numerous complaints about maskless appearances in those areas.

Masks must be worn over the mouth and nose in the following areas:

— San Fernando Boulevard between Angeleno Avenue and
Magnolia Boulevard, except when eating or drinking at an outdoor dining table;
— Waiting in line outdoors on public or private property;
— On Chandler Bikeway as a pedestrian or cyclist stopped at any
intersection;
— On Chandler Bikeway or in a city park walking within 10 feet of a
non-household members, including when passing people walking the opposite
direction; and
— Riding on public transit or waiting at a bus stop or shelter. 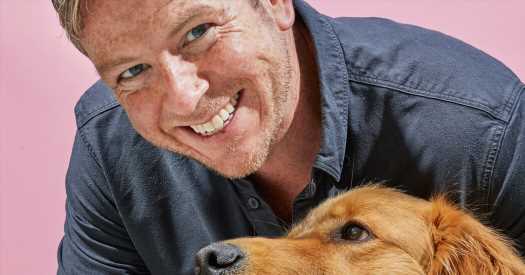