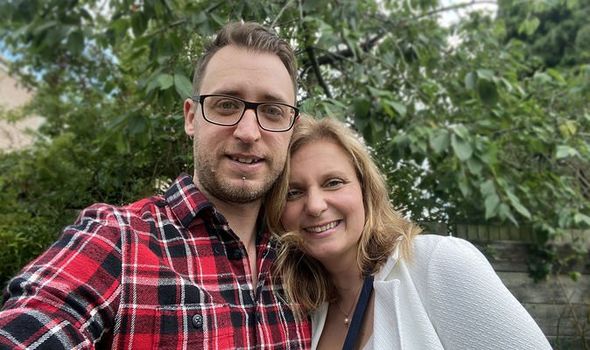 Four months undergoing a new chemotherapy treatment had saved his life when just 23 in 2007. “It started with just a dull back ache which I blamed on too many hours sitting at a desk,” he says. “By the time I had it checked out, it had spread and I had over 50 tumours.”

He acted faster in 2013 when the disease returned and he had a small tumour on his kidney removed.

In remission with his wife Emma and then with their baby the family looked to buy their first home and hit stumbling blocks.

While Emma could get cover, Jamie was a non-starter, he explains.

“That put me off me off getting quotes. I’m worried more rejections on any record will pose more problems and it’s stopping us getting a good mortgage deal. 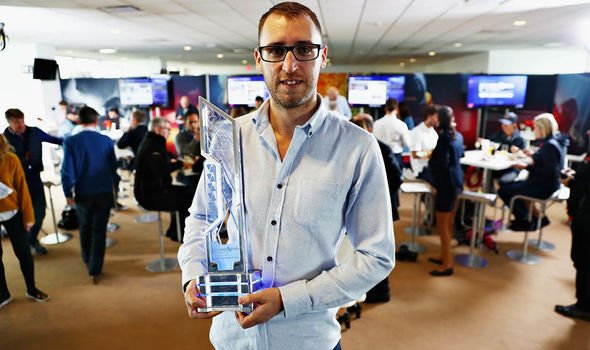 “The monthly prices quoted aren’t any better than they were before – higher than my whole earnings.”

The fact that Jamie is a non-smoker and has no family history of the disease did not make a scrap of difference either, he found.

“It seems when insurers see the word ‘cancer’, and in my case twice despite the kidney one very unlikely to return, that’s it. The curtain comes down. They don’t look at the details they dismiss your application or whack up the cost immediately.”

The only chance people have in complex health situations, ones likely to become more acute as the fallout from Covid kicks in, is through specialist brokers.

The Insurance Surgery (TIS), which has access to all the market and secures cover for people with pre-existing medical conditions, in dangerous jobs or with extreme hobbies, took up Jamie’s challenge.

The first offer was with The Exeter, a friendly society insurer owned by its members, was just about do-able for the Goughs, charging premiums of £240 a month for year before reducing to £39.

Now however that has improved following Jamie getting a new medical review from his GP.

The positive bill of health he received has reduced his payments to £35 for a policy lasting 25 years with £300,000 of cover should the worst happen. 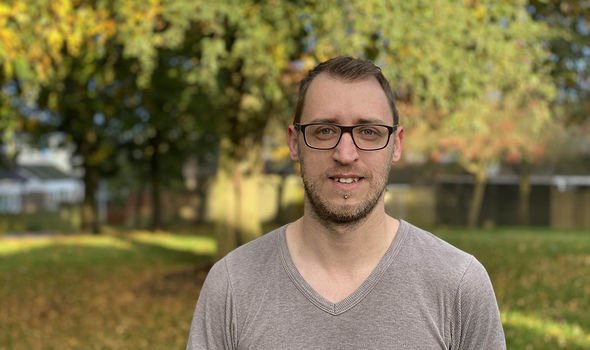 “Most insurers add a loading on the policy for a certain period of time since they had cancer so the longer the claimant is cancer free the better deal we can secure them,” advises TIS managing director Tom Horton.

“We are quickly able to advise people which is most suitable from life insurance, critical illness cover to income protection.

Jamie told Crusader: “This means we can look for a better mortgage and a new home. My message is don’t delay and never give up.”

Testicular cancer is one of the most commonly diagnosed in young men, but highly treatable if caught early.

“It is one of the few cancers you can check yourself. We recommend getting to the habit of doing a self-examination every month or so. It only takes a few seconds and if something changes or does not feel right, see a doctor,” says Michelle Terry, the chief executive of men’s health charity Movember.

“We know some men put off seeking medical advice out of fear or embarrassment but it is really important to take action early. The long term effects of treatment and emotional impact can be huge. We know that the financial difficulties as a result of serious illness can be a major source of stress for people undergoing cancer treatment.”

Movember’s campaign, which runs throughout November, is best known for encouraging men to grow moustaches to raise funds for mental health and suicide prevention, prostate cancer and testicular cancer.