Home » Business » Carl Icahn netted $1.3 billion from betting against brick-and-mortar shopping malls with an instrument that gained fame in the 2008 crisis

Carl Icahn netted $1.3 billion from betting against brick-and-mortar shopping malls with an instrument that gained fame in the 2008 crisis 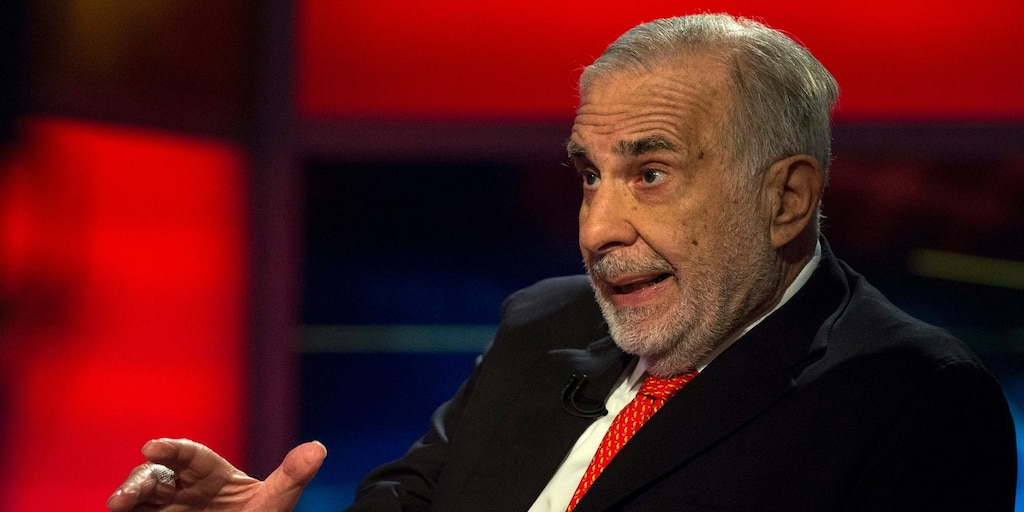 Billionaire investor Carl Icahn made $1.3 billion from betting against shopping malls in the first half of the year, using an instrument that many still associate with the 2008 financial crisis. His firm, Icahn Enterprises, said this windfall was a result of a short position on commercial mortgage-backed securities.

A regulatory filing showed the bet, often dubbed a “mall short”, was made in the second half of last year through the purchase of credit default swaps – a financial instrument that offers the holders of a company’s shares protection against bankruptcy by that institution. The swaps are tied to the CMBX 6 index, which references 25 commercial mortgage-backed securities.

Late last year, when his mall-short came to light, Icahn was expected to make $400 million if shopping center owners couldn’t pay off their debt.

These derivatives are similar to those used by a small set of traders who profited from the 2008 housing collapse.

The filing said that the gain was a result of “positive performance of their short exposure to commercial mortgage-backed securities through credit default swap contracts of $1.3 billion.”

With billions of people around the world confined to their homes for several weeks to stop the spread of COVID-19,  the likelihood of various shopping malls going bust grew, as retailers bore the brunt of the lockdowns.

Back in the early 2000’s, credit default swaps (CDS) were a relatively unknown instrument. But in just a handful of years, they became one of the hottest financial products in the world, only to fall from grace once their role in exacerbating the market volatility in 2008 became apparent.

The size of the the CDS market ballooned from less than$1 trillion in the beginning of 2001, to over $60 trillion by the end of 2007, right before the financial crisis, which was triggered by mass defaults on consumer loans, exploded.

While the exact position of the bet is unknown, Icahn Enterprises has previously told Bloomberg:  “We have billions and billions on the short side of this.”

The filing showed Icahn’s investment yielded a 11.7% increase in the second quarter, but a 7.9% loss in the first six months of the year.

Icahn made an almost $2 billion loss, when he bet on Hertz Global Holdings Inc. after the car-rental company filed for bankruptcy protection in May. 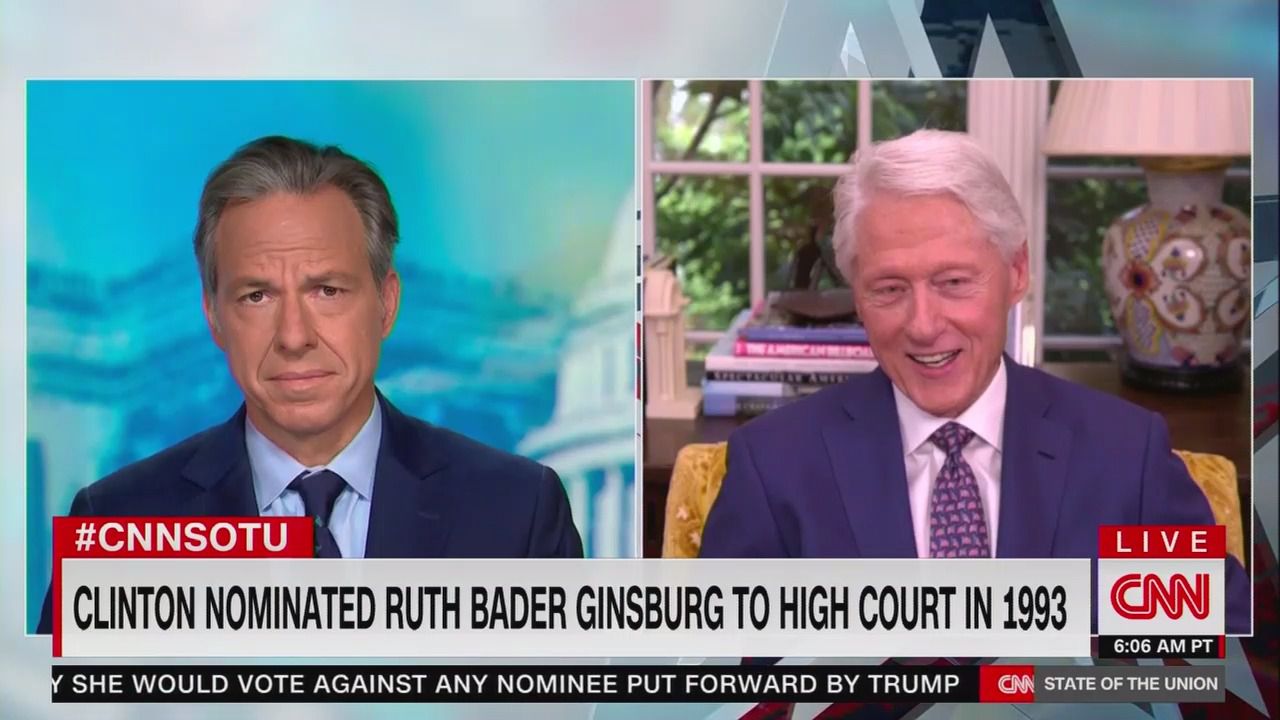 Live Oak Bank review: High rates on savings and CDs, and no monthly service fees
We and our partners use cookies on this site to improve our service, perform analytics, personalize advertising, measure advertising performance, and remember website preferences.Ok