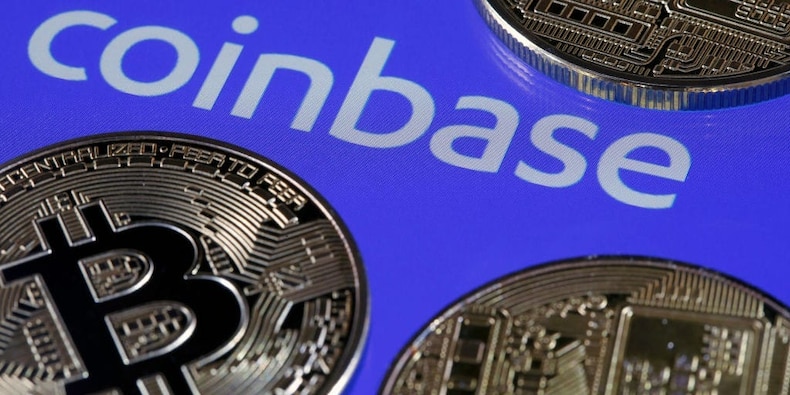 Cathie Wood's Ark Invest is one of the asset managers betting on newly listed Coinbase's success.

The Ark Innovation ETF, Ark Fintech Innovation ETF, and Ark Next Generation ETF scooped up a total of 749,205 Coinbase shares on its hotly anticipated debut, according to data on the fund's website.

The crypto exchange at first soared over a $100 billion valuation after opening at $381 per share on Wednesday, but later reversed course and traded as low as $310 per share. Its massive valuation places it in a dominant position compared to more traditional financial firms, and it's already worth more than GM, FedEx, and Twitter.

Coinbase's market debut ranked as the fifth-largest in terms of retail buying since 2017 as US retail investors snapped up shares in the company worth $57 million on Wednesday, according to a tweet by Viraj Patel, global macro strategist at Vanda Research.

Ark mainly backs "disruptive innovations" in the US, providing investors with exposure to businesses centered around revolutionary concepts such as artificial intelligence, robotics, and blockchain technology. Its flagship fund has returned 524% to first-day investors since it began trading in late 2014.