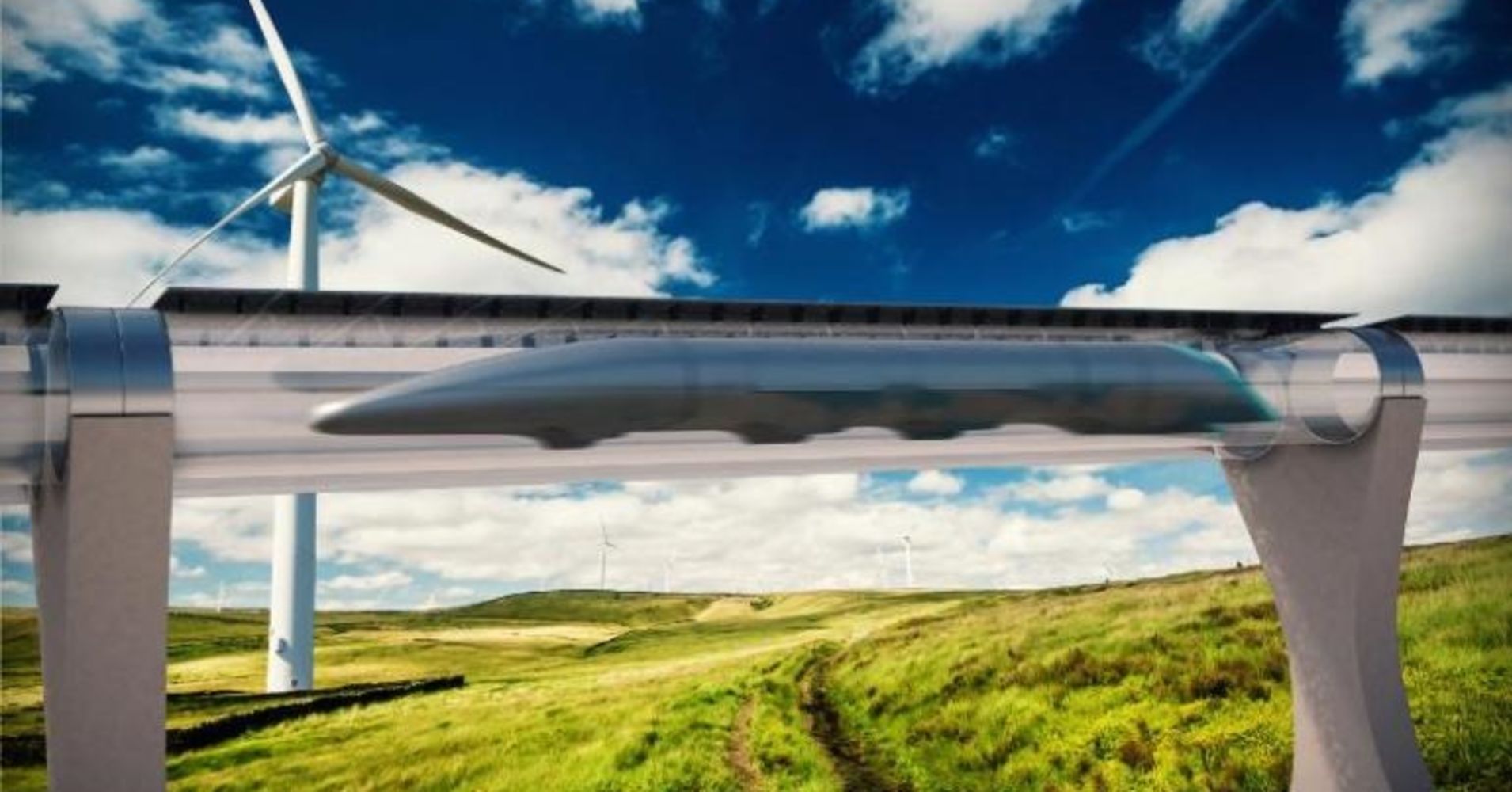 China looks to the future of transportation with new hyperloop deal

China is looking to boost its high-speed transportation development as California-based Hyperloop Transportation Technologies signed a deal with the province of Guizhou to build its first track in the country.

HTT and government-owned Tongren Transportation Tourism Investment Group will set up a joint venture that will build a hyperloop track and conduct research into the technology, the U.S.-based company said in an announcement on Thursday.

According to Dirk Ahlborn, CEO of Hyperloop Transportation Technologies, the plan is to make a commercial line in the region that welcomes tourists.

“I think that we can move faster than anywhere else … With China, the local government really wants to push this, so we’ll be pushing the gas pedal there pretty much,” Ahlborn told CNBC on Friday. He added that construction of the track is expected to start later this year or early next year.

HTT also has commercial agreements with Abu Dhabi and Ukraine.

Ahlborn’s firm is one of the companies developing hyperloops, a high-tech, super-fast transportation system. It would work by propelling pods, carrying people or cargo, through a large tube at speeds of 750 miles per hour using magnets; it is seen as a solution to long-distance travel and also a means of alleviating automobile congestion.

In its China deal, HTT will provide technology, engineering expertise, and essential equipment in the venture, while Tongren will take charge of relevant certifications, regulatory framework, and construction of the system, the press release said. The venture will be a public private partnership in which 50 percent of the funds will come directly from Tongren, it added.

The joint venture will build a 10 kilometer-long track in Guizhou’s Tongren city as part of the first phase, the People’s Daily newspaper said in an earlier report, adding that the two parties will co-own any intellectual property developed during the project.

China already runs the world’s longest high-speed rail line and is itself looking to build a supersonic transport network.

HTT is not the only company that’s looking into the hyperloop concept of super-fast transportation. Competitors in this space include Virgin Hyperloop One, backed by British billionaire Richard Branson.

—Reuters and CNBC’s Saheli Roy Choudhury contributed to this story.