BEIJING, (Reuters) – China’s services sector grew at its fastest clip in three months in September on improved demand, a private survey showed on Monday, though sentiment worsened as firms started shedding jobs after over two years of expansion while rising cost pressures pointed to a squeeze on profit margins. 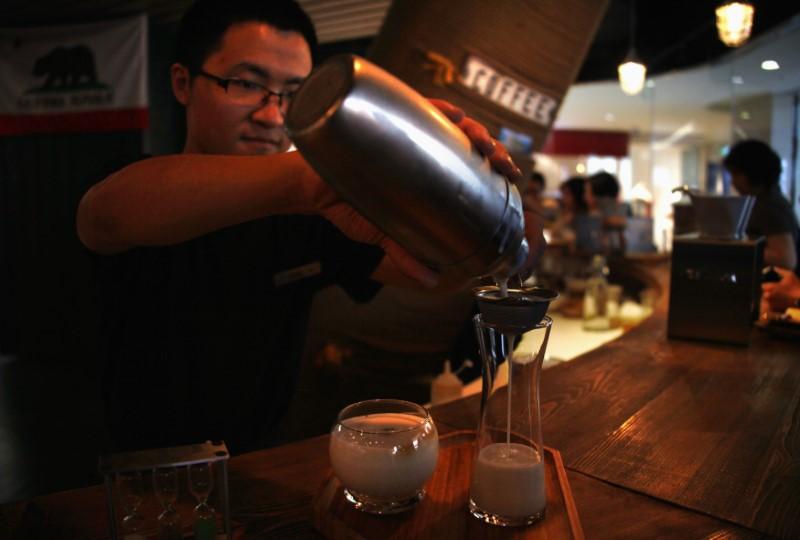 The Caixin/Markit services purchasing managers’ index (PMI) rose to 53.1 in September from 51.5 in August, and staying above the 50 level that separates growth from contraction.

The faster growth is a welcome signal for a key part of the world’s second-largest economy as it faces rising headwinds from a heated trade row with the United States.

An official gauge of the non-manufacturing sector for last month published on Sept 30 also pointed to continued expansion, which analysts say was largely driven by a jump in construction in a sign the government’s fiscal easing may be gaining traction.

Monday’s survey showed most of the pick-up came from higher new business orders, as the sub-index rose at its quickest pace in three months with a reading of 52.4, compared to 51.7 in August.

Strength in the services sector would alleviate some pains already felt by China’s manufacturing sector from the impact of U.S. tariffs. Factory activity stalled in September after 15 months of expansion, with export orders falling the fastest in over two years, a separate Caixin survey just over a week ago.

Government statistics show the services sector, accounting for slightly over half of China’s economy in the first half of 2018, grew 7.6 percent in that period from a year earlier, easily outpacing overall GDP growth of 6.8 percent.

Caixin’s composite manufacturing and services PMI, also released on Monday, rose marginally to 52.1 in September from 52.0 in August.

While the uptick in the services activity could be a relief for Chinese policymakers battling a protracted trade war with the United States, an abrupt employment contraction in the sector may signal emerging stress.

“What we should be wary of is that overall employment contracted in September,” Zhengsheng Zhong, director of macroeconomic analysis at CEBM Group, said in a note accompanying the data release.

The employment sub-index fell to 49 in September, marking its first contraction since July 2016, and the lowest level since March that year, leading to a slight pullback in business expectations for the next 12 months.

Beyond trade shocks, China’s state-led deleveraging campaign, as part of Beijing’s resolve to reduce financial risks from years of reckless debt build-up, has also hurt some regional governments and companies’ ability to finance new projects and pay off debt interests.

“The deterioration in employment will test policymakers’ determination in pressing ahead with reforms,” Zhong added.

Service companies may have felt a profit squeeze in September as prices charged fell for the first time in 13 months while input price inflation picked up to their highest since January.