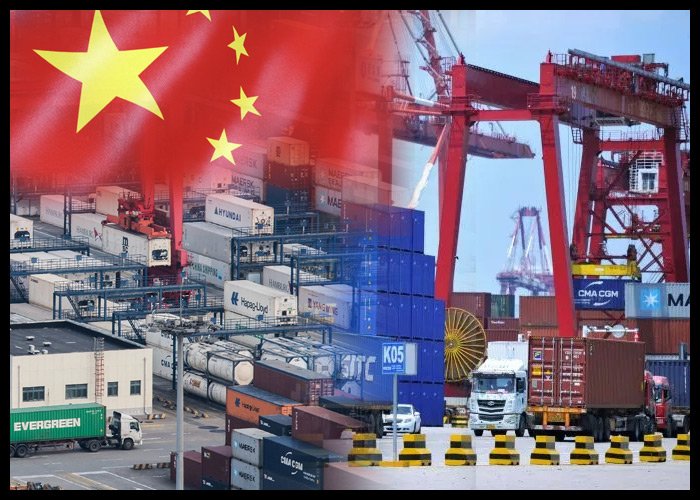 China’s exports increased more-than-expected in June and its trade surplus with the U.S. reached a record high in the midst of escalating trade disputes between the two countries.

Data from the General Administration of Customs showed that exports increased 11.3 percent year-on-year in June, bigger than the expected 9.5 percent, but slower than the 12.6 percent rise seen in May.

At the same time, annual growth in imports slowed to 14.1 percent. Economists had forecast a sharp growth of 21.3 percent after May’s 26 percent increase.

Consequently, the overall trade surplus surged to $41.61 billion in June from about $24.9 billion in May. The surplus with the U.S. came in at record $28.97 billion, Reuters and Bloomberg reported, citing their own calculations.

Julian Evans-Pritchard, an economist at Capital Economics, said the slowdown in exports on US tariffs may not be abrupt as some fear given that these drags should be partly offset in the near-term by a weaker renminbi.

Data came ahead of the official GDP estimate release for the second quarter on July 16. Economists forecast GDP growth to slow slightly to 6.7 percent from 6.8 percent a quarter ago.