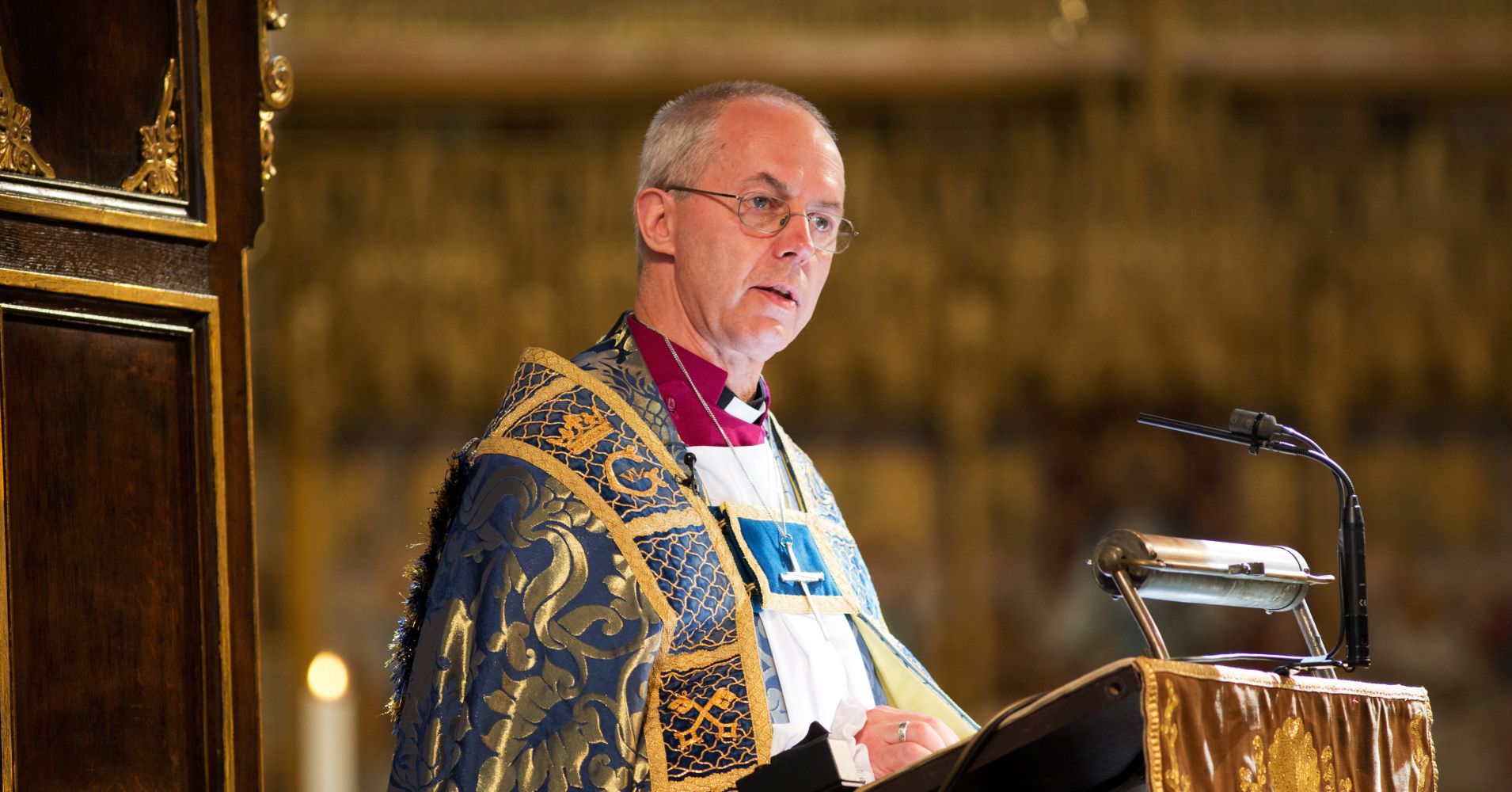 Polluting firms that fail to tackle climate change could be removed from The Church of England’s £12 billion ($16 billion) investment portfolio within five years.

After a meeting of high level officials at the weekend, the church agreed to sell stakes in fossil-fuel companies by 2023 unless they can prove they are serious about tackling climate change.

The U.K.’s biggest church organization voted 374 to 4 to carry out the action, which called for firms to align their strategy to the Paris Climate Agreement, which in turn wants to restrict global temperature rises to below 2 degrees Celsius.

On its website, The Church of England said responding to climate change “is an essential part of our responsibility to safeguard God’s creation.” In 2015, the church blacklisted investments in coal and tar sands oil.

The Church Commissioners’ annual investment report claimed that, at the end of 2017, the investment fund was “underweight” in oil and gas stocks, comprising 4.48 percent of the portfolio.

According to the Financial Times, The Church of England vote applies to an £8.3 billion investment pot, a £2.3 billion retirement fund and a separate £2 billion worth of invested funds.

The Archbishop of Canterbury Justin Welby is the principal leader of the Church of England and last week in a speech at the London Stock Exchange, he called the threat of climate change a problem “for the entire global community in a way that nothing else is.”

The Church leader added that the climate change risk to businesses was “incalculable” and there is no way of predicting the impact on markets.