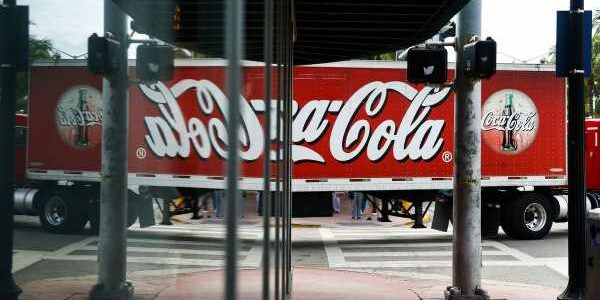 Coca-Cola Co. is cutting 2,200 jobs worldwide, including 1,200 in the U.S., as the soda maker deepens its restructuring efforts amid ongoing shutdowns of soft-drink friendly venues like movie theaters, bars and stadiums.

The reductions, involving a combination of voluntary buyouts and layoffs, will result in expenses of $350 million and $550 million, a spokesman said Thursday via email. Coke had about 86,200 employees at the beginning of the year, including 10,400 in the U.S.

“We are in the process of building an organizational structure that will address” customers’ needs and behaviors, the company said. “The pandemic was not a cause for these changes, but it has been a catalyst for the company to move faster.”

The latest move comes after the company offeredearly-departure packages to almost 40% of its North American workforce in August. It said then that involuntary cuts would follow. Like other makers of sugary beverages, Coke is navigating changing consumer tastes, as products such as flavored seltzers gain in popularity, along with extended shutdowns of public venues that account for a significant portion of its sales. 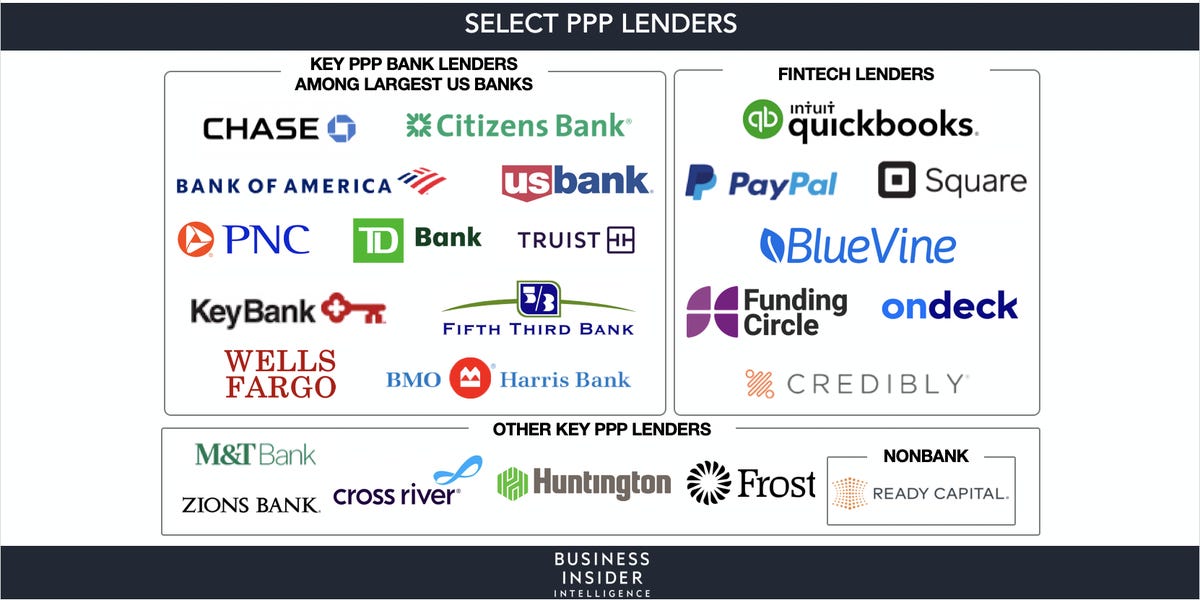 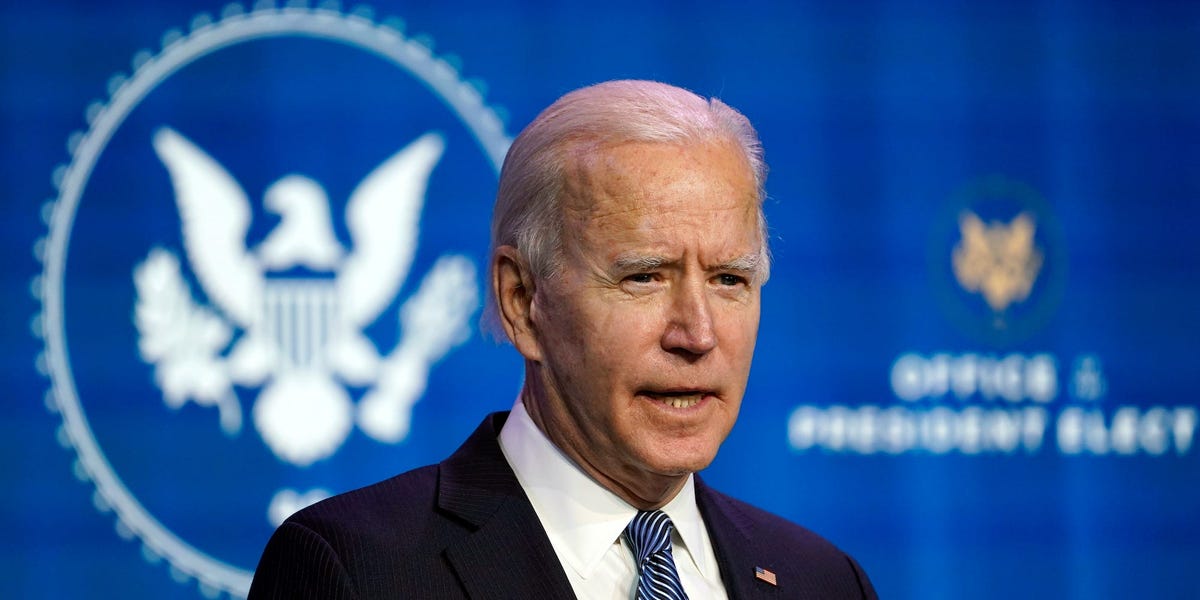