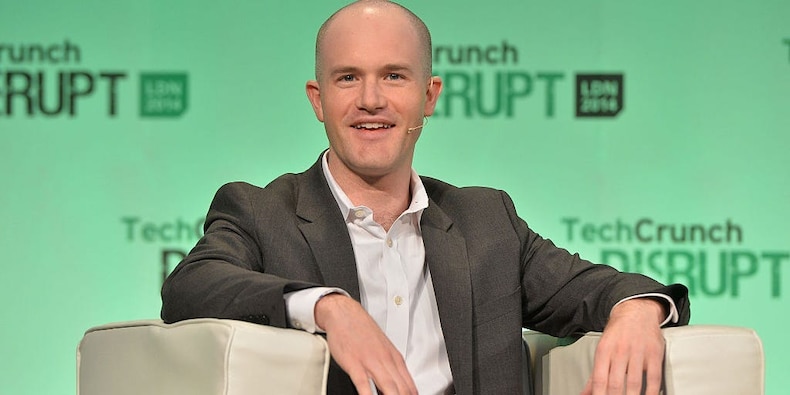 Shares in Coinbase hit a valuation of $90 billion in a private auction market before the cryptocurrency exchange is goes public later this month, Bloomberg reported Monday.

The Nasdaq Private Market, which enables private companies to raise capital and manage secondary transactions, held a private auction that ended last Thursday, Bloomberg said, citing sources. It would mark the last private auction for Coinbase before it goes public.

The private auction market allows early investors and both current, and former, employees to sell their shares in companies that are about to go public. Coinbase’s valuation could vary once it lists, as only a tiny portion of its shares trade on the private market.

Coinbase’s latest valuation in private secondary trading could make its direct listing the largest technology firm debut since Facebook. Coinbase has listed a number of limitations with the current financial system, laying out the need for a “cryptoeconomy” in its S-1 filing. Relying on a string of third-parties for money movement is a timely and costly process, the company says.

As one of the largest global crypto exchanges, the company’s strengths lie in its suite of blockchain-integrated products, huge industry growth, rapid revenue jump, and its steady profitability. Coinbase ended 2020 withtotal revenue of $1.3 billion. As the price of bitcoin soared from about $7,000 to $29,000, the company’s trading volumes more than doubled from nearly $80 billion in 2019, to $193 billion in 2020.