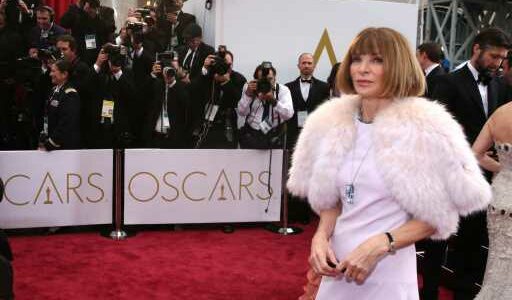 In the new setup, Anna Wintour has been named worldwide chief content officer, reporting to Lynch, who ran Pandora and Sling TV before joining Condé Nast in 2019. She will continue her longstanding tenure at Vogue, serving as the brand’s global editorial director of Vogue, which has 25 global editions, as well as still overseeing Vogue U.S.

Christiane Mack, chief content operations officer, who has played a key role in streamlining creative teams across video, digital and print, will continue in her role. She will report to Wintour and Condé Nast Entertainment president Agnes Chu, who arrived earlier this year after playing a key part in the launch of Disney+.

The affirmation for Wintour comes after perhaps the bumpiest stretch in her storied career and rebuts speculation that her tenure could have been winding down. She apologized earlier this year for the marginalization of people of color in the pages of Vogue during her tenure. Meanwhile, the parent company has been rocked by scandals at brands like Bon Appétit as well as the overall pressures hitting the media business.

In announcing the executive moves, the company also said it will appoint global leadership teams, a change from the previous territory-by-territory approach. Describing the effort as a “complete redesign and investment in editorial operations,” it said the new scheme will change “how the creative teams create, share, translate, adapt and distribute content across platforms and formats.”

Three global editorial directors were appointed: Amy Astley at AD, Divia Thani at Condé Nast Traveler and Will Welch at GQ. For Vogue, Edward Enninful will be European editorial director for the markets owned and operated by Condé Nast, which include the UK, France, Italy, Germany and Spain.

The global editorial directors will set the overall content strategy, vision and tone across their title’s markets and platforms, including video in partnership with Condé Nast Entertainment.

Simone Marchetti has been promoted to European editorial director of Vanity Fair, including editions published in France, Italy and Spain. Vanity Fair‘s U.S. and UK editions will continue to be overseen by editor-in-chief Radhika Jones.

“Anna’s appointment represents a pivotal moment for Condé Nast as her ability to stay ahead in connecting with new audiences, while cultivating and mentoring some of today’s brightest talent in the industry, has made her one of media’s most distinguished executives,” Lynch said in the official announcement. “Edward, Simone, and our new global editorial directors, Amy, Divia and Will, have proven throughout their tenures at the company that they are our best storytellers, capturing the cultural zeitgeist and growing their audiences on all platforms. In their success they have helped shape the world’s most influential brands and reimagined them for our new media ecosystem, and I’m thrilled to see their talents helping to lead our next chapter.”

Wintour said the company will “use the unmatched combination of our global reach and local knowledge and identity of our titles to tell the most important, inclusive and inspiring stories of our time.” 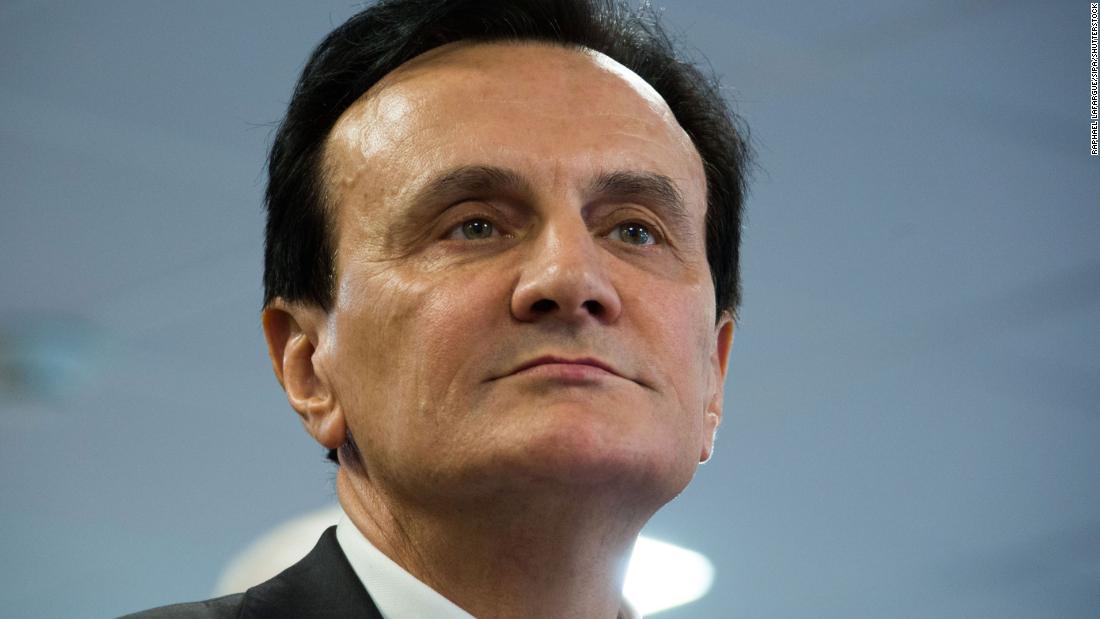