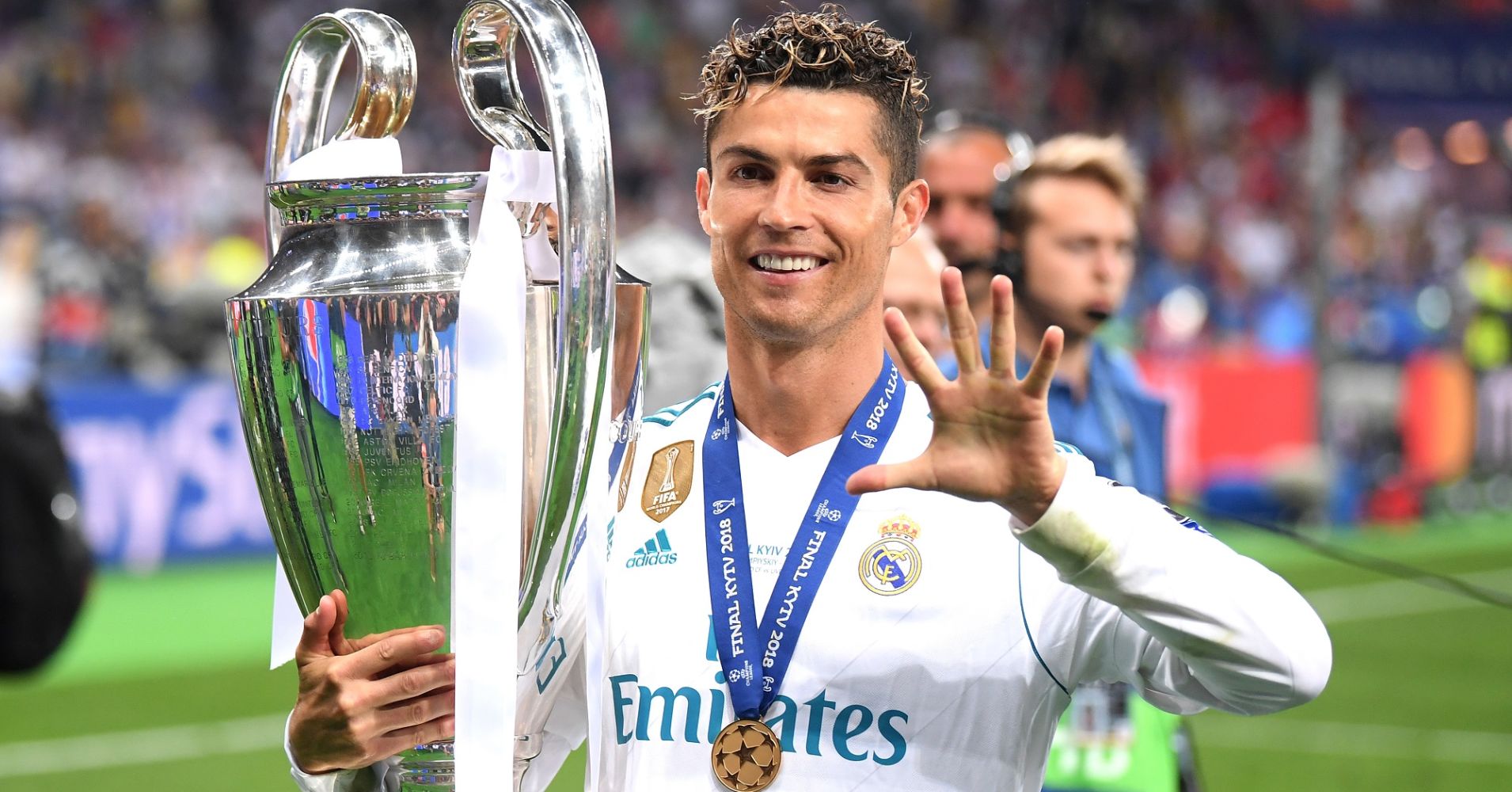 Today, the BBC reported that Cristiano Ronaldo had signed an agreement with Italian soccer team Juventus, marking an end to his nearly decade-long career with Real Madrid. According to The Guardian, the 33-year-old soccer star met with his agent and Juventus chairman Andrea Agnelli in Greece and agreed to a four-year deal, with an annual salary of around €30 million ($35.2 million). That means that Ronaldo can expect to earn roughly €120 million ($140.78 million) over his four-year contract. Sky Sports and Mirror are reporting similar figures.

In a statement, Real Madrid thanked the player for his dedication over his nine years at the club and said, “Real Madrid will always be your home.”

Despite his sky-high earnings, Ronaldo recently faced accusations of tax fraud. In 2017, he was accused by the Spanish government of defrauding the country’s revenue offices of almost €15 million ($17.5 million) in unpaid taxes. In June, Spanish publication El Mundo reported that he had accepted a suspended two-year prison sentence and agreed to pay $21.7 million.

The superstar maintains a glamorous lifestyle. Here’s how Ronaldo spends his fortune:

Ronaldo has a collection that would make any car-lover jealous, and often posts photos on Instagram showing off his expensive wheels.

After winning the Euro Cup in 2016, Ronaldo showed off a Bugatti Veyron 16.4 Grand Sport worth approximately $1.97 million. Time reports that he owns an Aston Martin DB9, a Rolls-Royce Phantom Drophead Coupe and a Bentley Continental GTC, as well as a $300,000 Lamborghini Aventador and a $3 million Bugatti Chiron.

According to Bleacher Report, his collection is likely worth over $4.9 million.

Ronaldo owns several homes, but the most famous is his £5.4 million ($7.1 million) luxury villa in Madrid, which served as his home base while he played for Real Madrid. The villa was reportedly designed by celebrity architect Joaquin Torres and includes a gym, an outdoor pool and an indoor pool.

In 2015, Ronaldo paid Italian real estate entrepreneur Alessandro Proto $18.5 million for an apartment in New York City’s Trump Tower. The 2,509-square-foot apartment is rumored to have helped inspire the “50 Shades of Grey” series. (Roughly 7,400 fans have signed an online petition asking Ronaldo to divest himself from the building that bear’s the president’s name.)

Now that he will be playing in Italy, we can expect Ronaldo to make some changes to his real estate investments.

The 33-year-old father of four is known for spending some serious cash on his family — literally. In 2017, Ronaldo announced that he had paid for a surrogate to carry and give birth to his second and third children, twins Eva and Mateo, in San Diego. According to surrogacy agency West Coast Surrogacy, this process can cost more than $130,000. Several months after the birth of his twins, Ronaldo’s girlfriend Georgina Rodriguez gave birth to his fourth child, Alana.

Rodriguez has also been spotted wearing a Cartier ring reportedly worth $815,000.

While Ronaldo certainly takes care of himself and those around him, he is also well known for giving to charitable causes.

Following the devastating earthquake in Nepal in 2015, Ronaldo gave over £5 million ($6.5 million) towards relief efforts, and he has also donated to help refugee children in Syria and to support nature conservation in Indonesia. In 2017, the Portugal captain auctioned off his 2013 Ballon d’Or trophy for £600,000 (roughly $785,675) at an event for the Make-A-Wish Foundation.

But it’s not just money that Ronaldo gives to help others. He has also been a regular blood, plasma and bone marrow donor since he was 24-years-old. In 2012, he explained that he has never gotten a tattoo because it would interfere with his ability to donate blood.

“My father always taught me that when you help other people, then God will give you double,” Ronaldo said to ESPN. “And that’s what has really happened to me. When I have helped other people who are in need, God has helped me more.”

This is an updated version of a post that appeared previously.