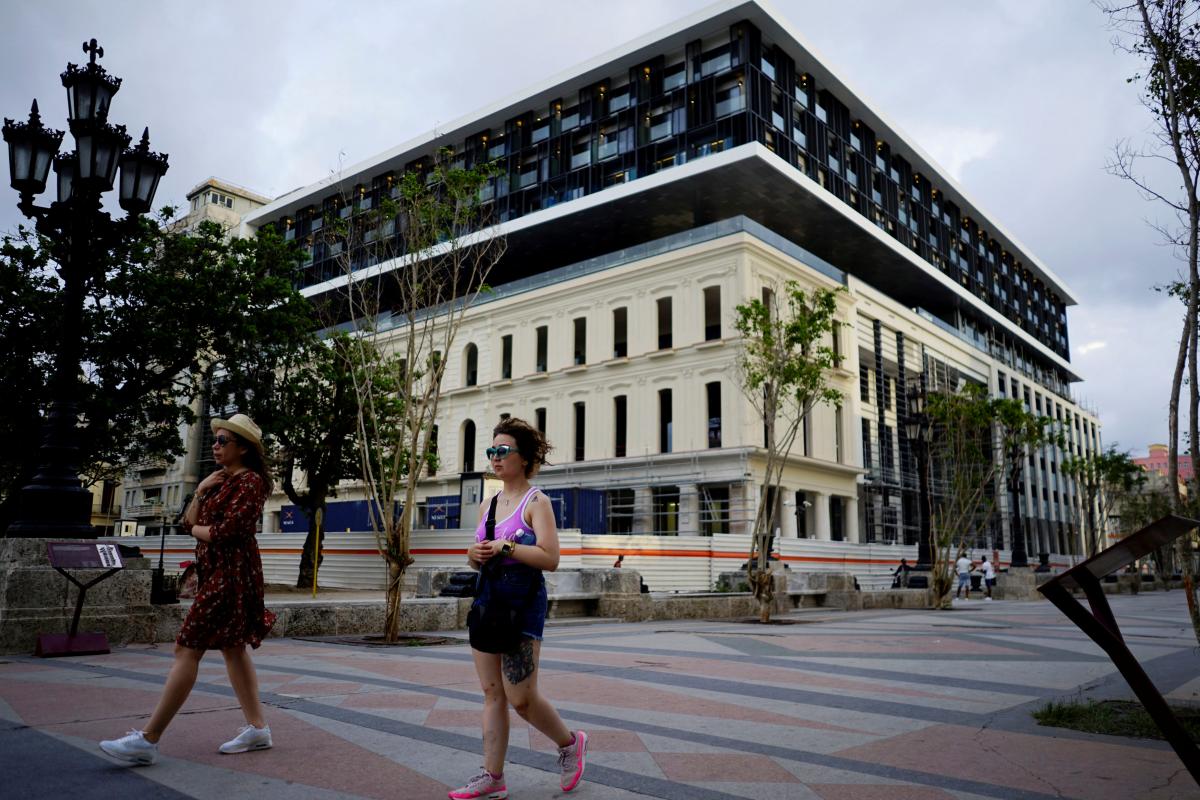 HAVANA (Reuters) – Cuba will restrict business licenses to one per person under new private sector regulations which come into force in December amid fears reforms to open up its ailing economy have gone too far and are fuelling inequality.