FRANKFURT (Reuters) – United States-based diesel engines maker Cummins (CMI.N) has made an indicative offer for Volkswagen’s (VOWG_p.DE) MAN Energy Solutions unit, people close to the matter said, as the carmaker seeks to slim down its portfolio of disparate assets. 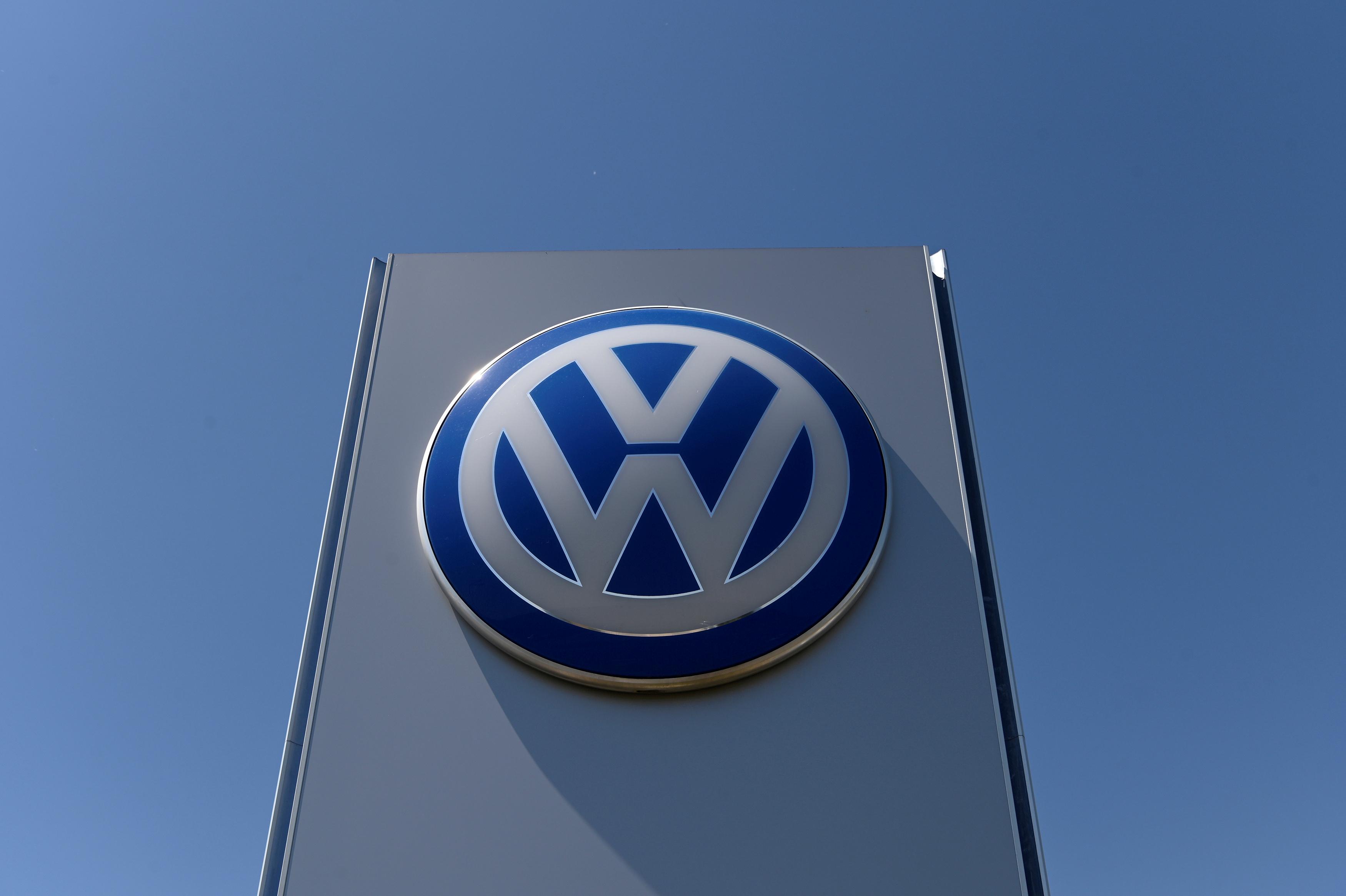 Volkswagen announced in May that it is exploring a sale or partnership for its MAN Energy Solutions as part of a restructuring of the German cars, trucks and bus empire.

VW has held talks with Cummins, and received an offer from the U.S. company for MAN Energy Solutions, the sources said.

A Cummins spokesman said, “We do not comment on rumors or speculation in the marketplace.”

VW Chief Executive Herbert Diess has vowed to simplify the group which has 12 brands, trucks, buses, motorbikes, cars and electric bicycles as part of its business.

A Volkswagen spokesman on Friday reiterated that VW is reviewing all options for the asset, but declined to comment further on Cummins.

Although VW has not yet appointed advisory banks for the sale, it has approached several companies to gauge their appetite for the asset, which is expected to fetch about 3 billion euros, the sources said.

To maximize price, Volkswagen has also engaged in talks with Advent-owned engine maker Jenbacher, a former General Electric business, as well as at least one Asian peer, they added. Advent decline to comment.

Peers Mitsubishi Heavy (7011.T) and Wartsila (WRT1V.HE) have been named as possible bidders in the past.

“Volkswagen originally wanted to strike a sweetheart deal with Cummins, but is now opening up holding talks with some other strategic players,” one of the people said, adding that the carmaker is hoping to sign a deal before year-end.

Volkswagen has struggled to slim down in the past after the company’s works council, which has veto power over major restructuring moves, blocked efforts to sell motorbike brand Ducati and transmissions maker Renk.

MAN Energy Solutions was originally a part of VW’s trucks brand MAN, but some of MAN’s assets were transferred to Volkswagen last year as part of efforts to streamline Traton ahead of its listing.